With this Google is looking to expand Google Pay's use cases

Users can monitor payments and check balance through Google Pay

In India, Google is looking to support bank credit card and debit cards payments as well 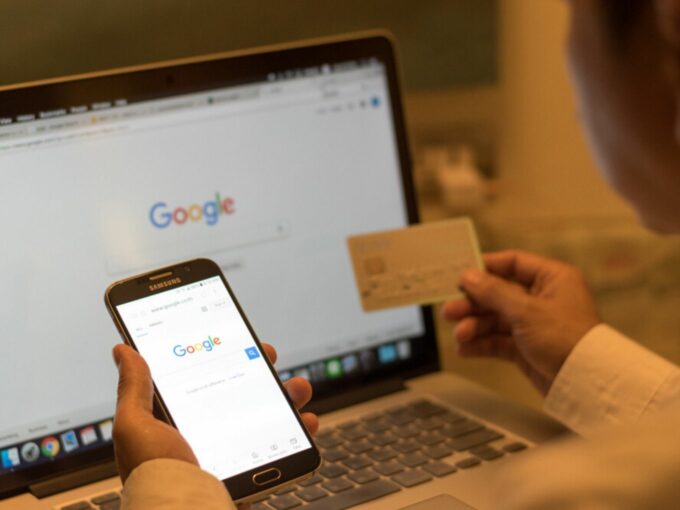 As per a report by TechCrunch, the company had been working on a payments card, which was believed to become the “foundation” of Google Pay. The report added that Google is looking to take over its rival Apple Pay and its payments card.

The Google card, along with the associated bank account, will reportedly allow users to pay for services both online and offline. The card can easily be connected with Google Pay app to allow users to monitor purchases, check their balance and also lock their accounts, as per the report. It will be cobranded with different banking partners like CITI and Federal Credit Union.

Outside India, Google Pay currently only allows online and peer-to-peer payments by connecting a traditionally issued payment card. Therefore, it is expected to be launched in the US and other western markets first, where the feature is already available. With the introduction of payment cards Google is looking to expand the use cases of its digital payments app for other markets as of now.

In India, however, Google Pay has been limited to a unified payment interface (UPI) and has been leading India’s digital payments market. Even Alphabet CEO Sundar Pichai has previously admitted that Google Pay’s success in India will shape the platform’s performance on a global level.

“We had a tremendously successful launch in India from which we learned a lot of features, and we are bringing that and we are revamping our payments products globally,” Pichai had said in a post-earning call on February 3.

However, it no way means that Google is not looking to develop card support for its payment app in India. The company has confirmed that it will also be expanding the use cases for Indian version of Google Pay app to add support for bank credit card and debit cards. The announcement was made in September 2019.

“We’re also making payments available to debit and credit cardholders through ‘tokenized’ cards — a secure way of paying for things using a digital token on your phone rather than your actual card number,” the company had said.

As per the Sensor Tower’s Store Intelligence platform, Google Pay, became the most downloaded digital payments platforms across the globe, with major traction coming from India.