The court has deferred herding to January 14, and asked the petitioner to file an affidavit detailing all the PILs filed till date 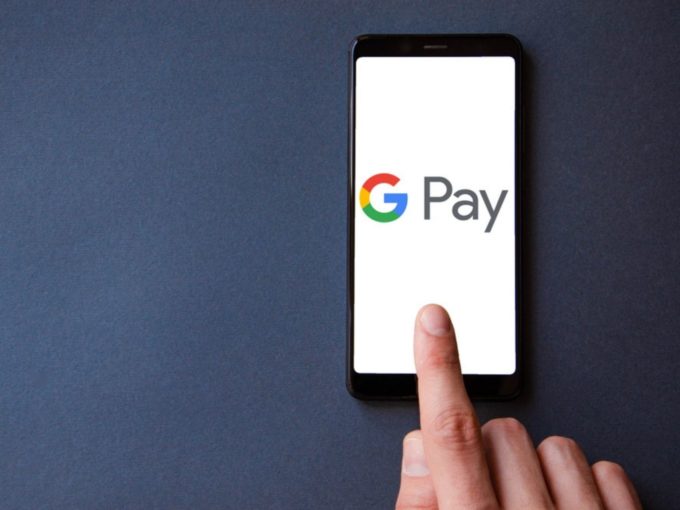 Digital payments giant Google Pay has found itself in legal trouble in India once again, this time over alleged unauthorised access, usage and storage of Aadhaar data of its users.

According to a petition filed by a financial economist Abhijit Mishra, Google Pay terms and conditions explicitly mention that the company would collect, store and share the bank account and Aadhaar details of users, even though it does not have any permission from the Unique Identification Authority of India (UIDAI) or any other authority to do so.

The petitioner has further claimed that this is a violation of Article 21 of the Constitution of India, Aadhaar Act 2016, the Payments and Settlement Systems Act 2007 and Banking Regulations Act 1949. He has sought UIDAI’s action against the payments company under Sections 23A, 28, 29, 38 and 43 of the Aadhaar Act 2016.

The claim has also been mentioned in the latest petition filed through advocate Payal Bahl. The matter was listed before a vacation bench of justices Vibhu Bakhru and Prateek Jalan on December 31, 2020. The court has deferred herding to January 14, and asked the petitioner to file an affidavit detailing all the PILs filed by him till date. The development was first reported by Bar and Bench.

Last month, another PIL was filed in the Delhi high court by applied scientist Resmi P Bhaskaran, accusing Indian financial regulators of having a “lackadaisical approach” towards the fintech firms and claims that this could harm India’s financial stability. The petitioner sought a detailed legal framework for regulating operations of companies which have now entered the financial sector. This includes Google, Facebook and Amazon.

Recently, even the Supreme Court has issued notices to Centre, Google, Amazon and Facebook/WhatsApp over a petition filed by CPI MP Binoy Viswam seeking data protection of transactions made over Unified Payments Interface (UPI). Amazon, Facebook and Google have been jolted by certain data regulation proposals tabled by a government panel.

Talking specifically about Google Pay, the company has gotten in antitrust trouble three times. The latest one being for Google unfairly promoting its own payments app through “prominent placement on the Play Store. The case also accuses Google of “imposing unfair terms” on users by requiring them to use the payments app.