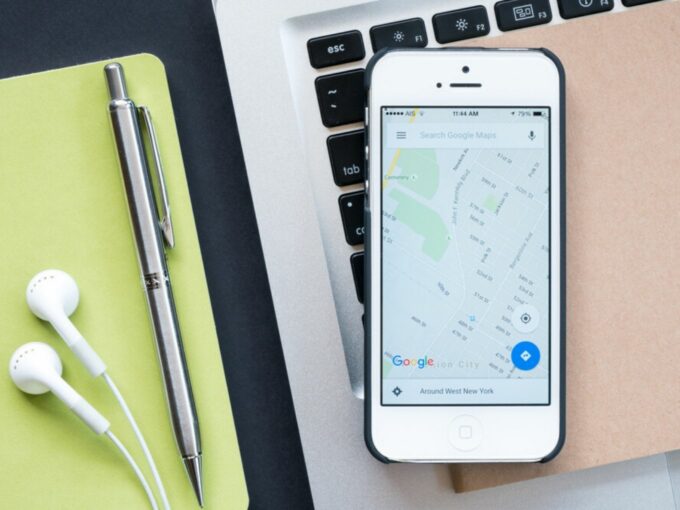 Who decides what maps look like? Well, in a world full of smartphones, it’s most certainly Google. Trying to stay in everybody’s good books, Google Maps has been redrawing the countries’ boundaries depending on the location of the users. For instance, users accessing Google Maps in India can see the politically approved map of the country with Jammu & Kashmir entirely within Indian territory, but in other countries, the app depicts a different version, showing Kashmir’s boundaries as part of “disputed land”.

As per a report in the Washington Post, Google Maps displays Kashmir as a full state within the Indian territory, but it uses dotted lines to mark Kashmir as an acknowledgment of the territorial dispute that has been going on for over 70 years.

The publication also highlighted that Google redraws boundaries for all such regions. The report adds that Google Maps also showcases different versions for Argentina, the UK and Iran borders as well.

A Google spokesperson told the publication, “Google has a consistent and global policy to depict disputed regions and features fairly, showing claims made by the disputed or claiming nations on its global domain.”

“This does not endorse or affirm the position taken by any side. Products that have been localised to the local domain, such as maps.google.co.in, depicts that country’s position as per the mandate of the local laws,” the company added.

The company also noted that it constantly updates Google Maps based on the data from its providers, citing the example of Andhra Pradesh and Telangana split in 2014.

The report comes two weeks after Google Maps celebrated its 15th year anniversary. For this, Google Maps rebranded itself with a new logo and several new features. In the new update, it has decided to focus on more user-submitted content and the ability to follow other users.

For India, Google Maps is looking to expand its mixed-mode commute option to cities beyond Delhi and Bengaluru. The mixed-mode commute feature makes the selection of public transport simpler by displaying options available to reach a particular destination. It combines travel options such as public buses, metro, and auto-rickshaw to show the cheapest and time-efficient way to travel.