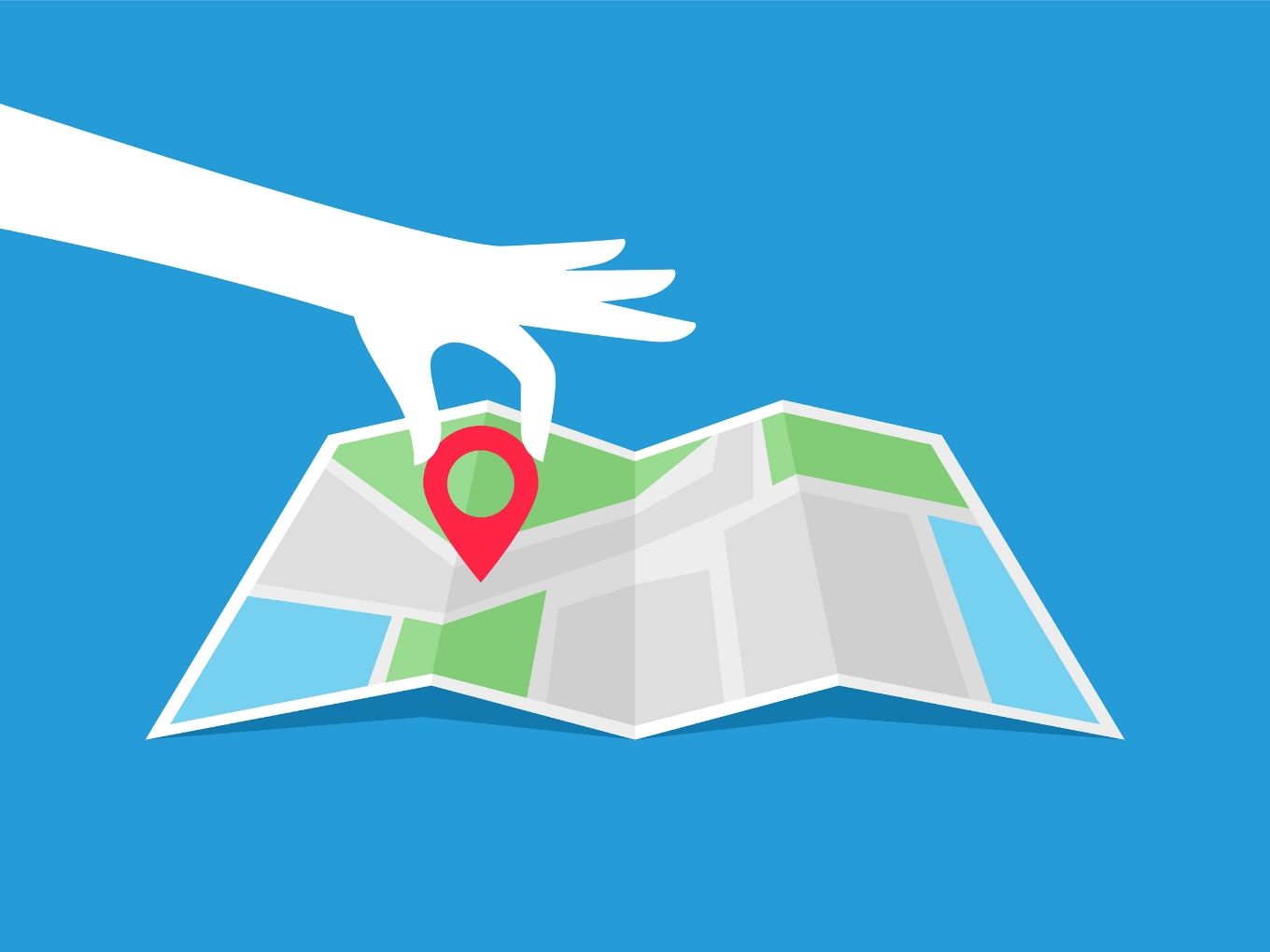 The feature is also available in the US and UK

Last year, Google rolled out a feature that allowed the electric vehicle (EV) owners to locate charging points on Google Maps. Upgrading the services a little more, Google Maps will now also allow the users to filter out charging stations based on the charger types.

The users can select the desired plug point while searching for EV charging stations and then tap on the filter bar to filter out the desired charging point. Google Maps will also allow users to change their preferred plug points through the ‘Electric vehicle settings’  in the main settings menu.

Google had launched the charging point location feature in October 2018. Then in April this year, the global tech giant added another feature that allowed users to check whether the charging station was in use or not.

According to media reports, the feature is only available in the US and UK, but a look at the new feature on Google Maps showed that the feature is also available in India. Delhi’s map lists charging stations for Mahindra erickshaw Alpha, Hero Electric and erickshaw, Delta Ev charge,

According to the World Economic Forum’s (WEFs) report, which was done in collaboration with Ola Electric Institute, India has the potential to become the largest EV market in the world. The report is attributed to the Indian government’s — both state and central — policies and programmes that are boosting EVs through incentives, subsidiaries, policies and other relaxations.

As the Indian government is pushing for electrification of both public and private transportations, it has also set an agenda to boost the charging infrastructure, as boosting EV’s will be futile without a strong power system in place.

On 14 December 2018, the government released the guidelines and standards for charging infrastructure for EVs. With these guidelines, the government wants to enable faster adoption of electric vehicles, promote affordable tariffs, build city-wide charging infrastructure, create a market for electric vehicle charging business, and to encourage the Electrical Distribution System.

Some of the guidelines include the following criteria:

A report by Europe-based research group Florence School of Regulation states that energy consumption by electric vehicles (EV) will make up for 3% of India’s total power demand by 2030. The report also highlights the need for a stronger power system to ensure that the high demand does not overload the system. To ensure that the power system does not collapse, the charging infrastructure needs to be distributed over time and location.