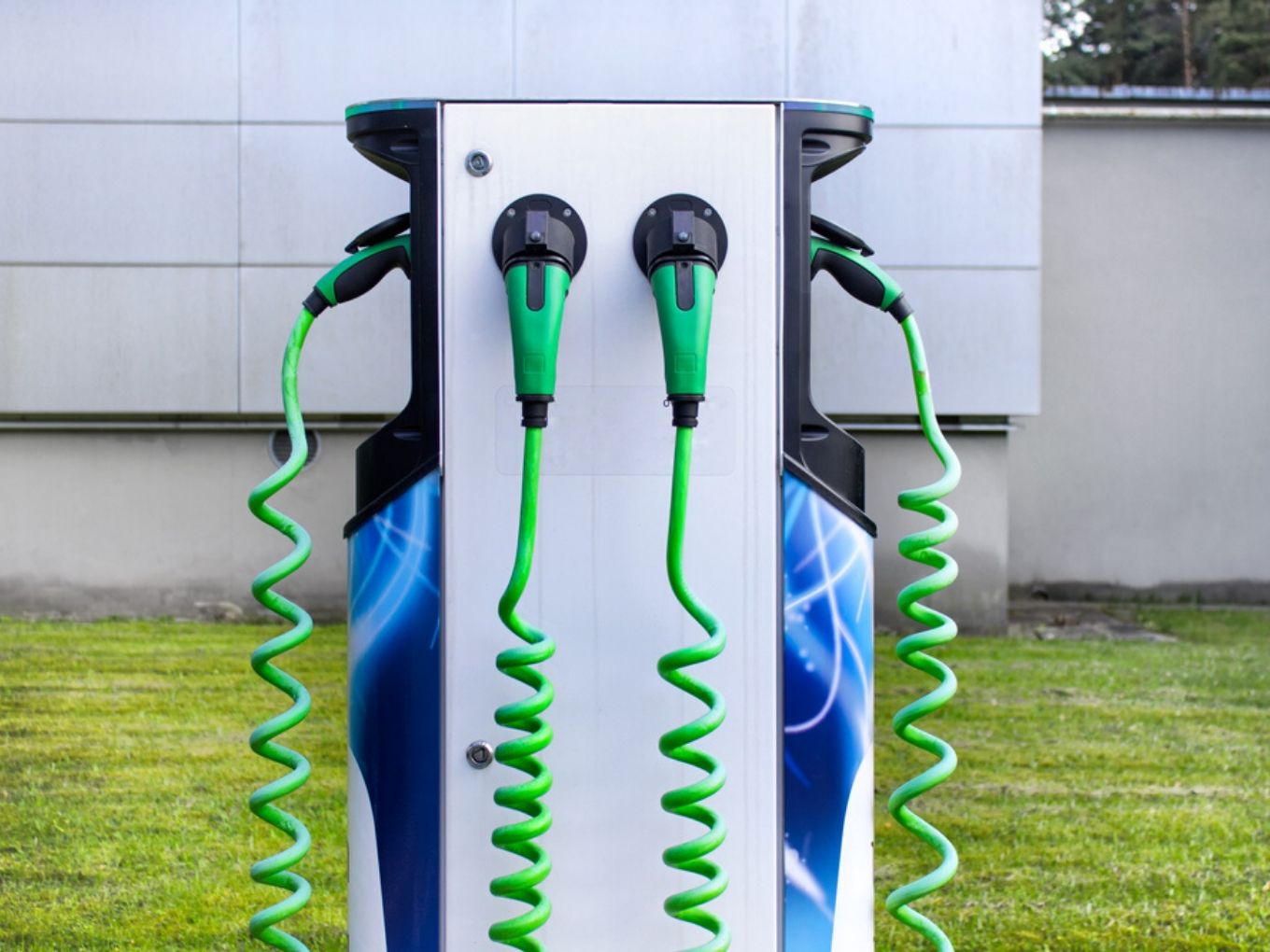 A report by Europe-based research group Florence School of Regulation stated that by 2030, energy consumption by electric vehicles (EV) will make up for 3% of India’s total demand. However, it also added that the Indian emobility is highly dependent on the availability of strong charging infrastructure.

The Florence School of Regulation facilitates the development of EV ecosystems with the focus on energy policies and regulations in Asia, Latin America and Africa through its FSR Global Energy Regulatory Hub. Through the hub, FSR creates a platform for collaboration and engagement with stakeholders.

The report “Charging up India’s electric vehicles: infrastructure deployment and power system integration” explores the impact of EV load on the power system, and the best ways to manage it.

Peak demand and congestion in the distribution grid will be the main issue faced by Indian power systems if the EV ecosystem develops without taking energy consumption into account.

To avoid such issues, the report suggests these solutions:

The report also noted that there is a scope for business model innovation when it comes to the development of charging infrastructure because the current charging station deployment is led by public sector undertakings (PSUs). Other than limited private sector involvement, it is growing and still has a scope of improvement.

The highlighted that the business model of EV charging in India is at the introductory stage, which mainly focuses on kickstarting the market.

According to a World Economic Forum report, Indian has the potential to become the largest EV market in the world. The report, which was in collaboration with Ola Mobility Institute, analysed the EV policies of state governments.