Google’s payments and cloud business has continued to improve profits 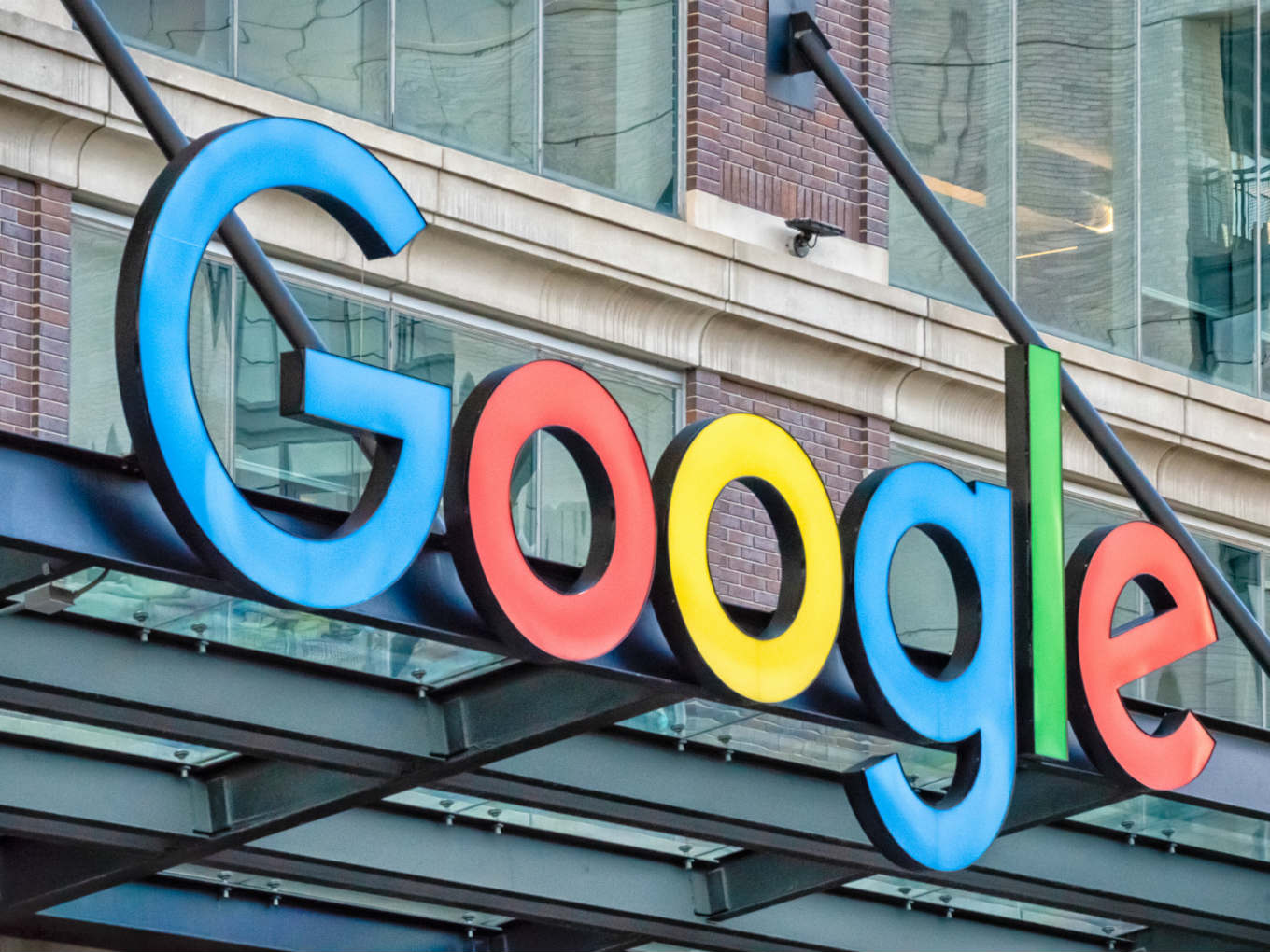 California-headquartered global technology giant Google has been increasingly focusing on India. The country has been moving from being a technology backend for Google to a major market for services and products as well. As a result of this continuous investment, Google continues to reap in profits from its operations in India.

According to the Ministry of Corporate Affairs filings accessed by Inc42, the Indian subsidiary of Google, Google India, has reported a profit of INR 473 Cr in FY19, a 16% increase from INR 406 Cr in FY18.

However, the company’s revenue nearly halved reaching INR 4147 Cr in FY19 from INR 9377 Cr in FY18. In the filings, the company has attributed this loss to the change in accounting standards. According to the filing, the Ministry of Corporate Affairs (MCA) on 28 March 2018, notified Indian Accounting Standard 115 as the new standard effective for accounting periods beginning on or after April 1, 2018.

“As per IND AS 115, as the control to operate the adword platform is with GAP (Google Asia Pacific) and not with the Company, accordingly, revenues and associated direct cost of sales are presented on a net basis in the statement of profit or loss and comprehensive income,” Google said in the filing.

On September 18, 2017, Google launched a UPI-based app Tez in India. Later, the company rebranded it to Google Pay and has been extensively investing to gain major market share in India’s UPI growth.

Google Pay is now the second-most used UPI payments app in the country, according to data released by the National Payments Corporation of India. At a recent Google for India event, Google Pay launched a merchant-focussed app, announced new ways for stores to bring their inventory online through the Spot platform on Google Pay and laid out the improvements in digital payments at offline retailers.

The company said it now has 67 Mn monthly active users on the platform, as on September 2019. With this continued investment and growth territory, Google Payments doubled its revenue in FY19.

The company’s ministerial filings accessed by Inc42 showed that its revenue increased from INR 1.9 Cr in FY18 to INR 3.8 Cr in FY19. At the same time, the company’s expenses also grew exponentially reaching INR 3.3 Cr in FY19, from INR 1.7 Cr in FY18.

With this, the company’s profit for the year increased to INR 33 Lakh from INR 18 Lakh in FY18.

India is one of the largest and fastest-growing cloud services markets in the Asia Pacific, second only to China. In such promising business adaptability, Google has been increasing its heavyweight for a larger market share amid competitors such as Alibaba, Amazon Web Services and Microsoft.

The company’s efforts have been reaping results as according to the ministerial filings accessed by Inc42, Google Cloud reported revenues of INR 305.37 Cr, almost double from INR 150.11 Cr in FY18.

This is notable as Google Cloud is looking to expand its userbase as well. The platform now aims to help government clients have a scalable, agile and secure multi-cloud experience, with a special focus on artificial intelligence (AI) and machine learning (ML) capabilities.