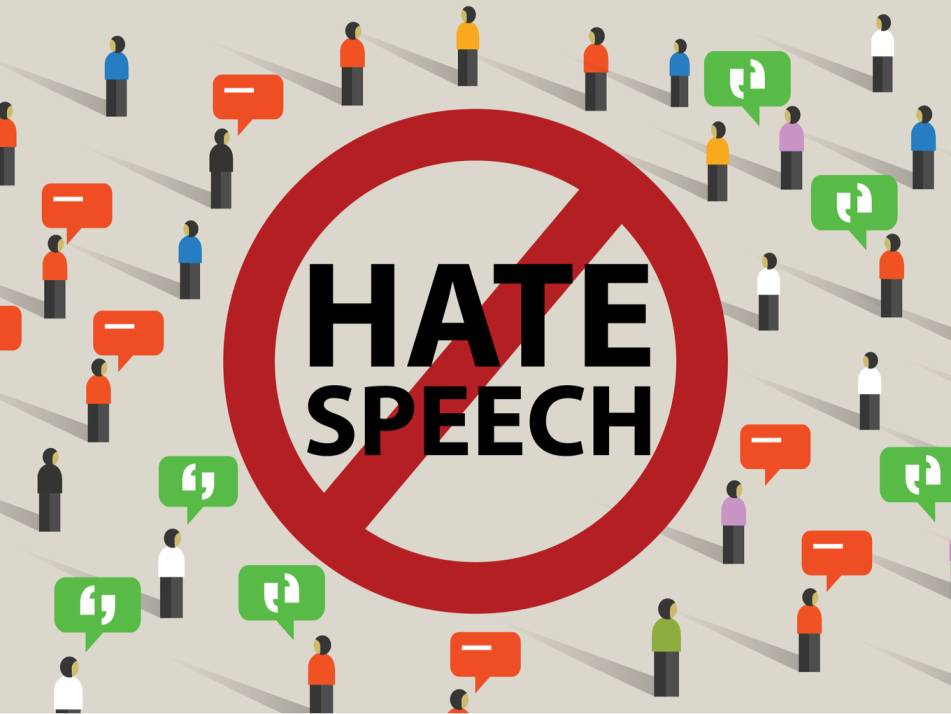 “The openness of YouTube’s platform has helped creativity and access to information thrive. It’s our responsibility to protect that, and prevent our platform from being used to incite hatred, harassment, discrimination and violence,” YouTube said in a blogpost.

The Google-owned company claimed that it has been investing in policies, resources and products needed to protect the YouTube community from harmful content. Which has helped them in removing videos violating company policies faster than ever and users are seeing less borderline content and harmful misinformation.

Between January 2019 to March 2019, 74 Mn YouTube videos were suspended due to the termination of 2.8 Mn channels on grounds of policy violations. According to YouTube, the majority (around 94%) of channel terminations were a result of accounts being dedicated to spam or adult sexual content in violation of the company guidelines.

With the new changes, YouTube has specifically prohibited videos alleging that a group is superior in order to justify discrimination, segregation or exclusion based on qualities like age, gender, race, caste, religion, sexual orientation or veteran status.

“This would include, for example, videos that promote or glorify Nazi ideology, which is inherently discriminatory. Finally, we will remove content denying that well-documented violent events, like the Holocaust or the shooting at Sandy Hook Elementary, took place,” the company added.

Further, in order to remove videos that come right around the line of company policy violation, YouTube will limit such content recommendations. Earlier in January, YouTube has piloted this system in the US to limit the spread of videos promoting concept such as a phony miracle cures for serious illness, or claiming that the earth is flat.

The pilot was said to have brought down the number of views this type of content gets from recommendations by over 50% in the U.S. The updated system is expected to be launched in more countries by the end of 2019.

Further, the company will also promote content from authoritative sources such as top news channels in the ‘watch next’ section of borderline content.

Another change to the policy includes strengthening enforcement of the existing YouTube Partner Program policies. Under the new policy, YouTube channels which repeatedly violate company’s hate speech policies will be suspended from the YouTube Partner program. Which means these partners will not be able to run ads on their channel or use other monetisation features such as SuperChat.

Earlier in May,  social media major Facebook was also reported to have removed 4Mn hate speech posts in the first quarter of 2019. According to Facebook’s CEO Mark Zuckerberg, Facebook’s safety budget is more than the Twitter’s whole revenue this year.

The social media company has been using artificial intelligence along with a team of 15K human content reviewers who are spread across the globe and help the company to review content in 40 global languages and enforce its community standards.