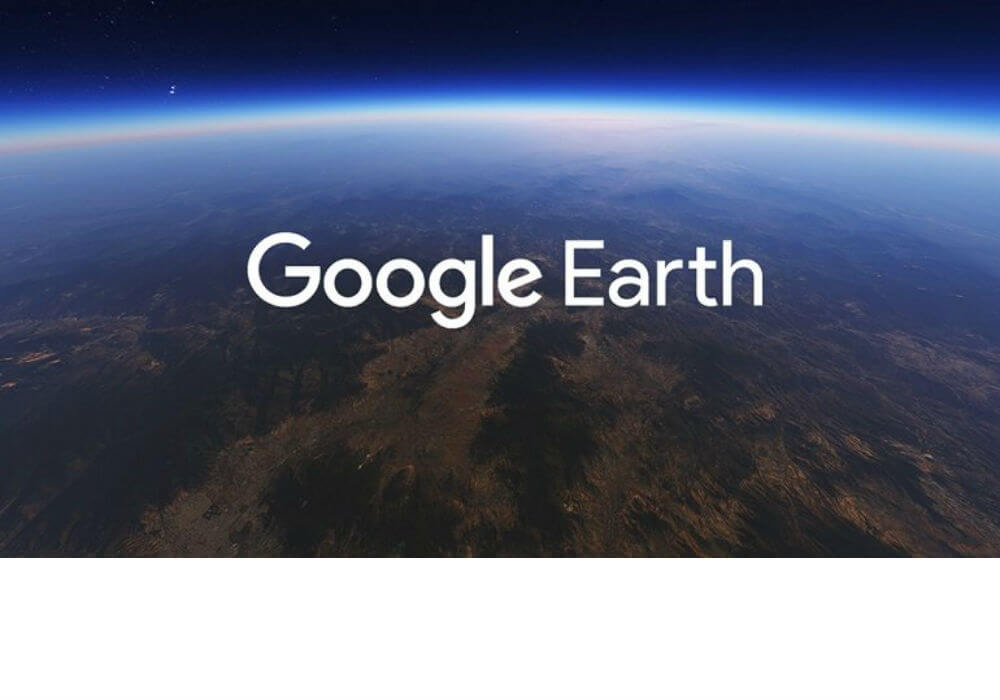 According to the India State Forest Report 2017, India has added 8,021 Sq Km of forest and tree cover in the past two years.

The report further reveals that India now stands at 10th in the world in terms of forest area and eighth in terms of annual forest gain.

Realising the fact that India’s environmental and cultural landscape is rapidly changing, Google Earth Outreach team is conducting multi-city training, engaging in outreach activities and surfacing ways in which local nonprofits have been using these tools.

A success example that motivated this development was the Nature Conservation Foundation (NCF) using Earth Engine to track the changes in forest cover near Bandipur National Park, a tiger reserve in Karnataka, over time.

The NCF used cloud-removal techniques to map the damage due to a fire in the summer of 2017.

Similar large-scale analyses were used to measure the impact of a conservation programme by Namma Sangha, a non-governmental organisation that has been working to halt forest loss by providing cooking gas to villagers that previously harvested fuel-wood from the Bandipur Tiger Reserve.

Other successful encouragements were provided by India Literacy Project that used Google Earth to create immersive educational experiences for rural classrooms. They have created Voyager stories focussed on historical sites, kingdoms and rivers, which are all a vital part of the school curriculum.

Speaking to Google India, Padmaja Sathyamoorthy, India Literacy Project Operations Coordinator stated, “The project expands students’ horizons,” says. “It’s not just about learning curriculum from a textbook. I believe it creates a curiosity and a love for learning that will last a lifetime.”

Until recently, the oblivious rivers and forest in some parts of India remained notorious for researchers and explorers inviting and disguising the expedition for adventurers and for seekers of knowledge.

With this new initiative by Google Earth Outreach, the most obscure parts of India will now be visible to the eyes through the untainted lens of Google.

Many organisations such as the Keystone Foundation that works for the environment are harnessing geospatial information systems (GIS) and Google Earth to achieve access to geospatial knowledge.

Google’s mapping tools are not only limited to the environmental studies.

Bringing into focus by Google Earth is also the work of NGOs like Addressing the Unaddressed that has been using its GPS-based technology to give slum dwellers across Kolkata geo-coordinate-based addresses known as GO Codes, helping those who previously had no official postal addresses identify themselves and access services.

With startups such as MapmyIndia coming up with innovative mapping and GPS services, the Google initiatives have a high benchmark in India undoubtedly. But, considering its global reach and superior technology, Google will go a long way in effectively contributing to the geospatial studies in India in many ways.