The concerns would include exemptions for the government, voluntary verification of social media users and others

PDP was tabled in the Lok Sabha in December 2019 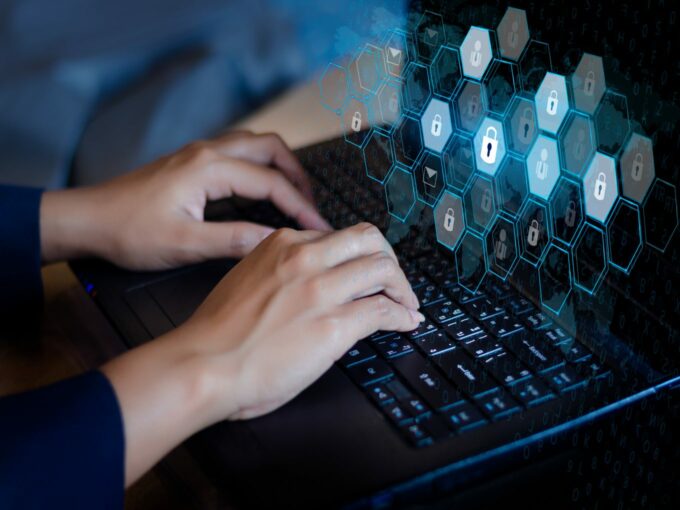 The Personal Data Protection (PDP) Bill draft, which had gathered criticism from many corners, will now be taken for discussion by top industry bodies before a Joint Parliamentary Committee that is reviewing the bill.

Representing Indian as well as foreign companies, these bodies will highlight important issues pertaining to the bill which was tabled in the Lok Sabha in December 2019.

Inclusion of non-personal data in the bill, exemptions that the government has granted for itself, voluntary verification of users by social media companies and weakening of the data protection authority are the broader issues that will be discussed.

The associations, which represent companies such as Infosys, Google, Facebook, Paytm, and Amazon, to name a few, will highlight their concerns through written submissions within the next one week, according to ET report.

They are also likely to raise the issue of the high cost of compliance under the provisions of the bill and the risks to startups and the software exports industry.

The committee is headed by BJP MP Meenakshi Lekhi and is expected to meet for the third time in the first week of March. It has given stakeholders time till February 25 to submit feedback. The committee includes 10 members from the Rajya Sabha and 20 members from the Lok Sabha. Two members have also resigned from this committee since its formation last month.

The committee had said that the feedback submissions would be kept as confidential information and anyone who wishes to appear before the committee to discuss the bill can highlight that in the submission form.

Various Bodies Question The Restrictive Nature Of The Bill

The bill has been criticised for allowing law enforcement agencies to process personal data of users without consent for “reasonable purposes”. Justice BN Srikrishna, who led the committee that drafted the bill, called it “dangerous”. He said that this can turn India into an Orwellian state.

The Internet and Mobile Association of India (IAMAI) also said that the suggested provisions in the data protection bill raise serious concerns as some of the rules can be restrictive for service providers and enterprises and may not be inclined towards India’s target of a $1 Tn digital economy by 2024. The body also claimed that it would isolate India in the global economy as service providers who do not get certification approval from DPA will not be able to offer their services in the country.

Recently, Microsoft CEO Satya Nadella said that data privacy must be seen as a human right that needs to be protected and have full transparency. He said that it needs to be ensured that the huge data being used with consent is for the good of the society as well.

The Internet Freedom Foundation (IFF) has requested the newly-formed joint parliamentary committee formed for a review of the current Personal Data Protection Bill (PDP) to undertake a public consultation before proceeding ahead with the bill. IFF said that the consultation will ensure that the public has a chance to give their comments on the PDP bill.