Google, Facebook And Amazon To Set Up A Rival Against NPCI

Google, Facebook And Amazon To Set Up A Rival Against NPCI

Google and Facebook are said to have approached Reliance Jio, while Amazon is still thinking about options

NPCI in its notification said that January 2021 onwards, there’d be a 30% cap on the total volume of UPI transactions through third-party app providers

More than 2.07 Bn UPI transactions were processed in October, according to NPC 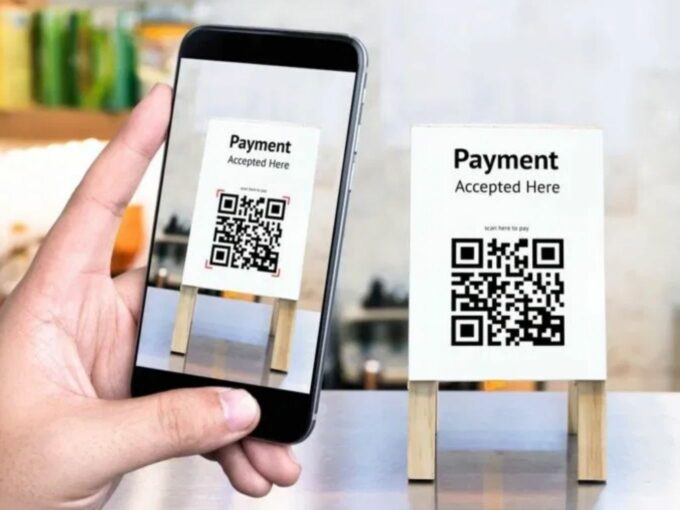 In an attempt to counter the National Payments Commission of India’s (NPCI) dominance, tech giants such as Google, Facebook and Amazon are reportedly tying up with Indian companies to set up a rival against NPCI.

Google and Facebook are said to have approached Reliance Jio, while Amazon is still exploring options.

This comes after NPCI in its notification said that from January 2021 onwards, there would be a 30% cap on the total volume of UPI transactions through third-party app providers (TPAPs). According to the notification, existing TPAPs will get two years, starting in January 2021, to comply with the new norms in a phased manner. However, for the new entrants in the digital payments landscape, notable among them being WhatsApp Pay, the 30% cap will be applicable from January 2021.

Google Pay and PhonePe, while criticising the NPCI’s decision, said the move would hinder the nation’s burgeoning digital payments economy.

More than 2.07 Bn UPI transactions were processed in October, according to NPCI.

“India is an exciting market for Google, Facebook and Amazon and they are seriously exploring joint venture partners. Reliance Jio has emerged as the clear favourite. A lot of domestic applicants have also reached out to these global giants for a JV and it’s too early to say which way they will go,” a person aware of the matter told ET.

Meanwhile, the companies and startups are planning to apply for a new umbrella entity (NUE) licences, which will allow them to set up their own pan-India retail payment network.

Currently, this domain is monopolised by the NPCI which was set up by the RBI and the Indian Banks Association (IBA) in 2008 as a non-profit entity. Its offerings include UPI, NFS, Aadhar-enabled Payment System and IMPS. On the contrary, the NUE can be ‘for profit’.

“A stake in the NUE gives them a chair at the table with regulators and banks in making daily governance and operations related decisions of digital payments,” a person involved in the discussions said.