Google Pay has around 115 Mn monthly active users in India 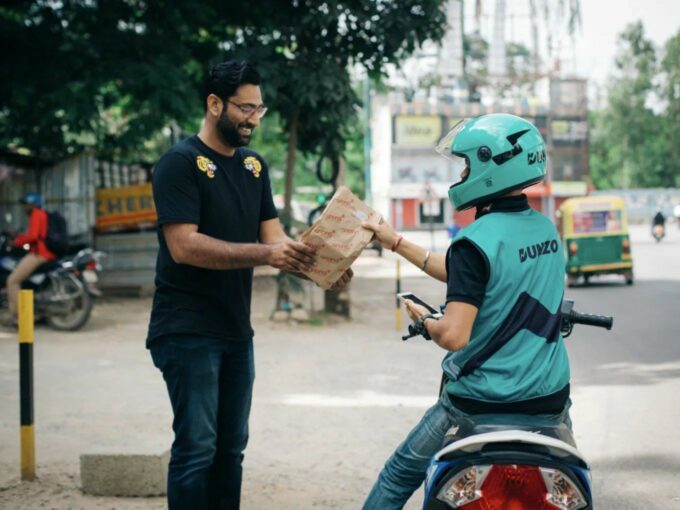 As more players foray into the grocery delivery segment, Google’s payment application Google Pay has on-boarded Dunzo to help its users leverage the services offered by the hyperlocal delivery player.

With this, Google Pay users can order groceries and medicines through Dunzo. Peer-to-peer (P2P) deliveries will also be facilitated by using Dunzo’s tab on the Google Pay application.

In this deal, Dunzo will get access to a large set of new users who transact on Google Pay. Last year, Google Pay announced that it has around 67 Mn monthly active users (MAUs) in India. In April 2020, a Times of India report had noted that the payments major has around 115 Mn MAUs.

Notably, Google is also an investor in Dunzo. This means that the partnership may not only be based on affiliate linking. On the other hand, Dunzo will help Google Pay to increase the number of transactions it processes. Google Pay may also be expecting an increased usage of its utility payments option.

During lockdown, Dunzo is already witnessing a surge in the number of orders. Cofounder Kabeer Biswas, in an earlier interaction with Inc42, said that the number of weekly orders have gone up from 2.1-2.2 per user before the lockdown to 2.8 weekly orders during the lockdown. For Dunzo, the average ticket size for orders has more than doubled from INR 220 prior lockdown to INR 480 now.

Google Pay’s competitor PhonePe also has arrangements with apps like Swiggy, redBus, Grofers, Netmeds, 1mn, Rebel Foods, among others. In an earlier interaction with Inc42, redBus CEO Prakash Sangam revealed that the partnership with PhonePe has helped the company to get new users from areas where it wasn’t much popular.

In the hyperlocal delivery segment, Dunzo competes against the likes of Swiggy, Zomato, BigBasket, Grofers, among others. Recently, bike taxi platform Rapido also entered in the peer-to-peer delivery segment.