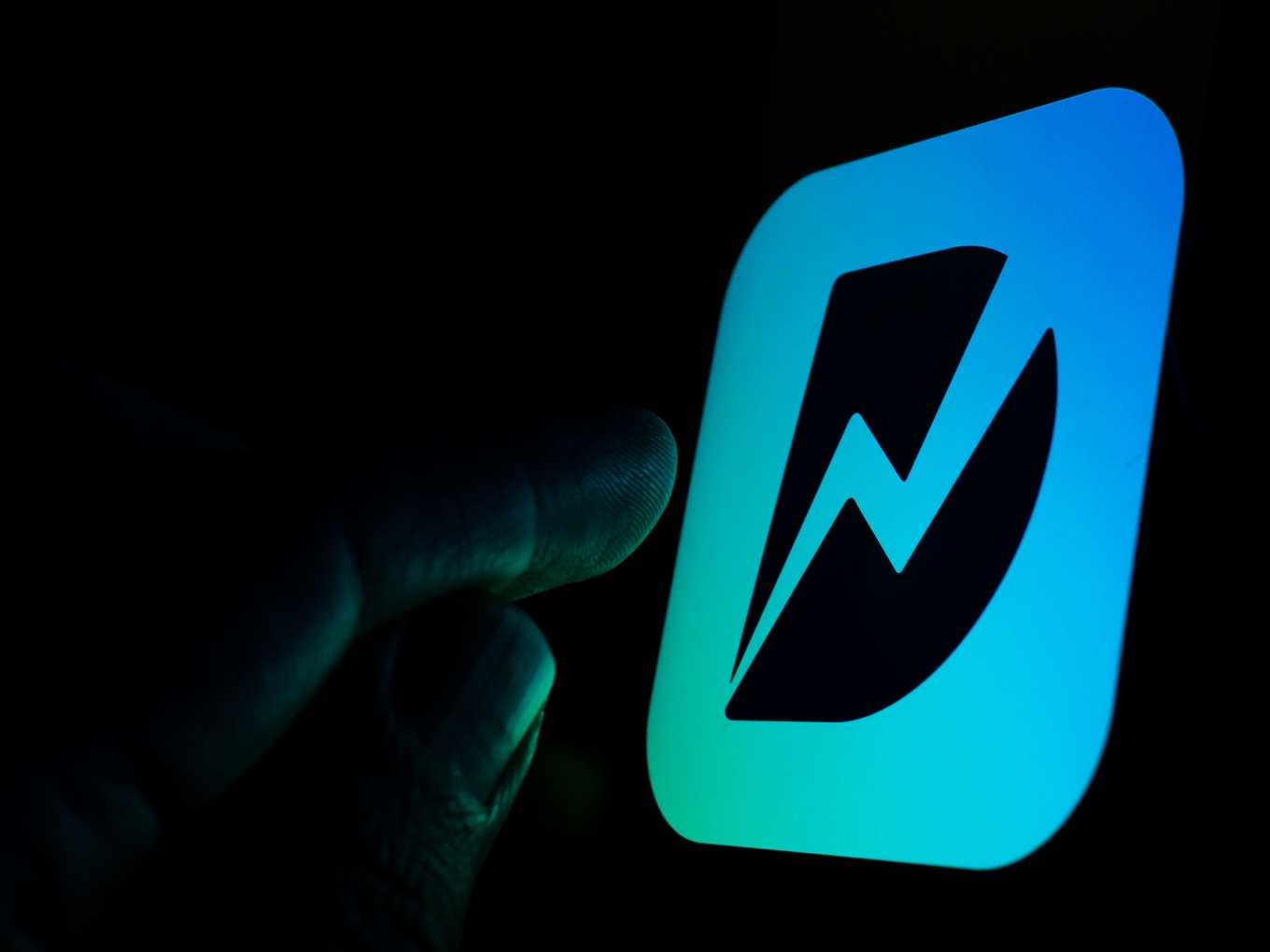 CEO Kabeer Biswas noted that at the time of the Reliance Retail fundraising, there were bigger offers, but the company had ‘optimised for the right partner’

The next funding round will put Dunzo's valuation at $2-3 Bn, taking it into the unicorn club

Biswas said, “In the previous round, we didn’t optimise for valuation. We optimised for the right partner,” choosing not to divulge any valuation figures ahead of the said funding round.

However, during the last funding round, Biswas claimed that there were offers on the table valuing Dunzo at more than $1.2 Bn, but the qcommerce startup went with Reliance Retail as its backer.

Dunzo is likely to work with Morgan Stanley for the fundraiser, the process for which may begin in April. During the next fundraising round, the soonicorn will dilute a 10-15% stake, as noted by the cofounder.

This comes when Dunzo had raised $240 Mn in a fresh round of investment led by Reliance Retail Ventures Limited in early January this year. Then, the Mukesh Ambani-led Reliance Retail has picked up a 25.8% stake on a fully diluted basis in Dunzo for $200 Mn.

As part of the deal, Dunzo and Reliance will enter into certain business partnerships. Dunzo will enable hyperlocal logistics for the retail stores operated by Reliance Retail. It will also facilitate last-mile deliveries for JioMart’s merchant network.

The deal further helped Dunzo inch closer to the celebrated unicorn club. As per Inc42’s estimate, at the time of the deal, Dunzo’s valuation would have been close to $775 Mn.

Recently, apart from Dunzo, Blinkit has also raised $100 Mn from Zomato in March this year and had raised another $100 Mn in August last year. While the two companies remain in talk for a potential M&A, with a $300 Mn cash injection on the table, it is evident that for qcommerce, startups need to have a lot of liquidity.

Not only Blinkit, but Swiggy had also pledged $700 Mn to its qcommerce segment Instamart, which is also partnering with IPL this season. While Zepto had raised $100 Mn just five months after its launch in 2021. Interestingly, the less-than-a-year-old grocery delivery platform raised around $160 Mn within five months of its launch.

Lately, legacy players like RIL (via JioMart and its recent funding of Dunzo) and the Tata group (through its acquisition of BigBasket) have quickly entered the hyperlocal segment. There is potential and there is demand in the segment. However, it is a very cash-intensive phenomenon.

Take the example of Dunzo, which had been able to drive advertising and marketing expenses down 86% year-on-year. Combined with a reduction in operational costs, Dunzo was able to cut overall cash burn by 35% in FY21.

Dunzo’s expenses to operating revenue ratio was at 6 in FY21, which means that the company’s expenses were 6 times as much as their operating revenue. Immediately, it is clear that this is unsustainable without bringing it down to below 1. That is easier said than done. So, a high cash burn makes it a necessity to continue raising funds before profitability comes around.