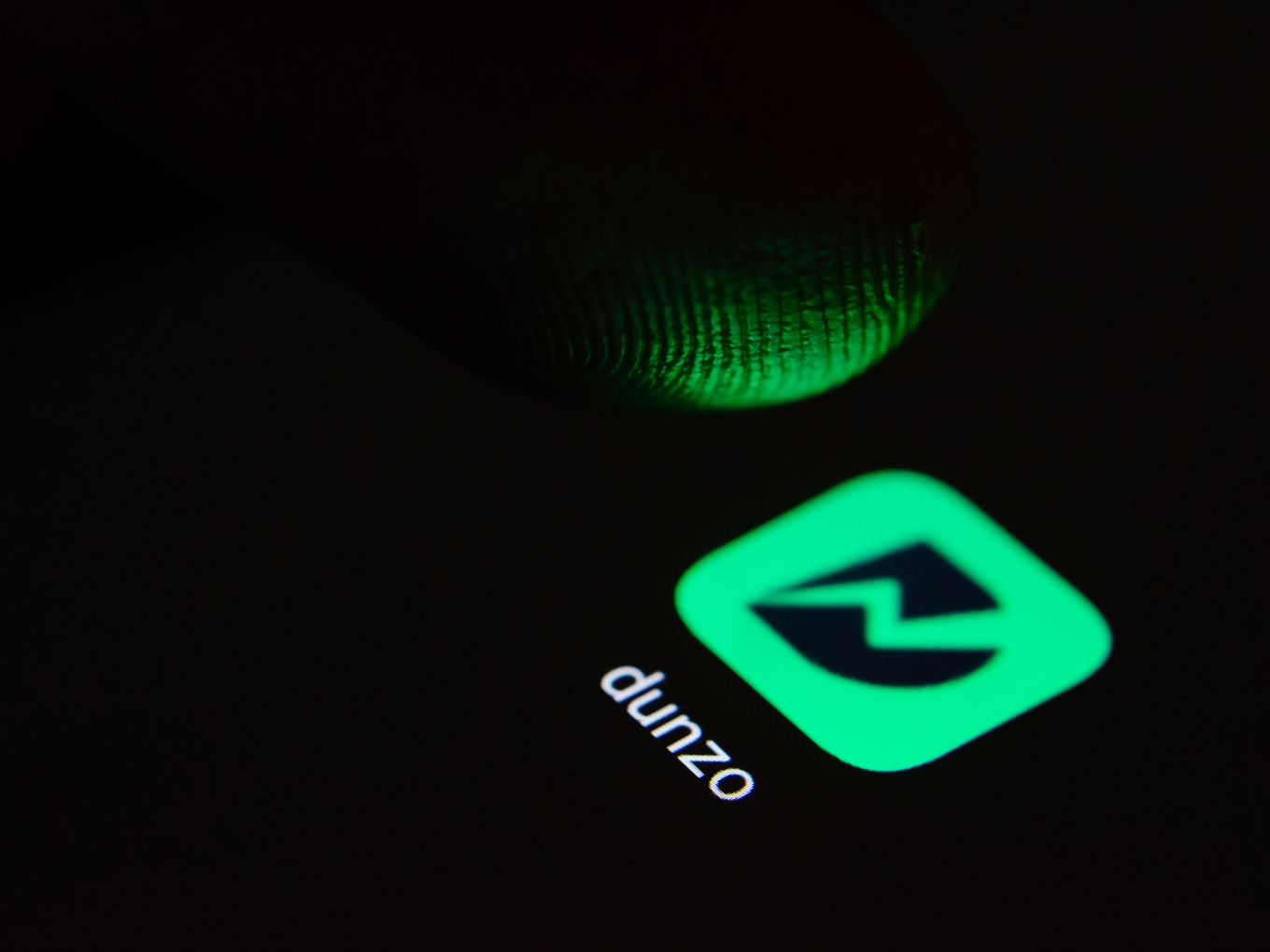 Hyperlocal delivery startup Dunzo has sold around INR 590 Cr in gross merchandise on its platform in FY21, which is a 1.6X growth compared to INR 360 Cr worth gross merchandise sold in the previous year (FY20).

The startup said that a majority of this sales revenue is driven by the increasing demand for ‘quick-ecommerce’ (qCommerce) in the Indian market. This new model of online eCommerce allows users to get groceries and other home essentials delivered in less than 30 mins and even in 15 mins.


However, qCommerce is predominately offered by hyperlocal delivery platforms which uses a network of dark stores spread across a city limit, which allows for greater control over inventory and tracking.

Dark stores operated by delivery platforms usually stock high demand items (groceries,  milk, staples, home needs, etc) rather than stocking hundreds and thousands of stock keeping units (SKUs). Hyperlocal and grocery delivery startups such as Swiggy, Dunzo, and Grofers have been experimenting with this model in the past few months.

Dunzo said in a statement on August 26 that the qCommerce model which used dark stores registered a gross merchandise sales of INR 267 Cr during Q1FY22, which is a 1.9X QoQ growth compared to the previous quarter (Q4FY21).

Dunzo’s qCommerce-based offering branded as ‘Dunzo Daily’ was first launched in Bangalore city earlier this year. Note that Dunzo also aggregates independent stores and groceries on its platform as well.

In the coming weeks and leading up to 2022, Dunzo plans to deploy over 300 dark stores across 700 neighborhoods in the country, facilitating deliveries in under 19 mins. Expanding and deepening its Dunzo Daily offering with the top 2,000 SKUs, Dunzo plans to scale its services to the top 20 cities in India in the next 18 months.

Unit Economics Improved in FY21 Due To Shifting Consumer Demand

Dunzo said that its focus on scaling its consumables category across Bangalore as a first step has helped it create a replicable playbook for its next 20 cities. It claims to have a high retention rate and frequency, with users transacting more than 2 times per week. As Dunzo continues to improve its unit economics, it also claims to have reduced its expenses per rupee of operating revenue earned from INR 13 in FY20 to INR 6 in FY21.

According to Dunzo, the growth in qCommerce is led by a significant behavioral shift with Indian consumers, who are adapting to more frequent, small-sized purchases compared to larger, monthly purchases for everyday products and consumables. As a result, Dunzo has been able to drive advertising and marketing expenses down 86% YoY. Combined with a reduction in operational costs, Dunzo was able to cut overall cash burn by 35% in FY21.

“We believe competitive pressures will go up, but being the team that created the category and led the market allows us to push innovation forward on behalf of our users. We expect folks to mimic what we do, and we will continue to out-innovate on behalf of our consumers as we go forward,” Kabeer Biswas, CEO & cofounder, Dunzo said in a statement.

Apart from expanding dark stores, Dunzo is also steadily expanding its B2B play by offering last-mile logistics as a service to offline merchants who are looking to sell to customers within their hyperlocal geography. Offline merchants including restaurants, cafes, and gourmet stores have recently started to sell directly to customers by listing their catalogue on social media, and relying on platforms such as Dunzo for delivering hyperlocal orders.

Apart from this, Dunzo also allows D2C brands and other FMCG brands to use its platform as an additional channel of distribution. Dunzo CEO Biswas told Inc42 earlier  that Dunzo allows brands to send out free samples, get listed on stores and supermarkets that they were not previously present in, and also run sponsored ads on the Dunzo app homepage. This strategy is expected to bring additional B2B revenue in the form of advertising and promotions.