Takeout tool allows users to export their data from Google's many services including Google+, Gmail, YouTube and others

Google said the issue has been resolved 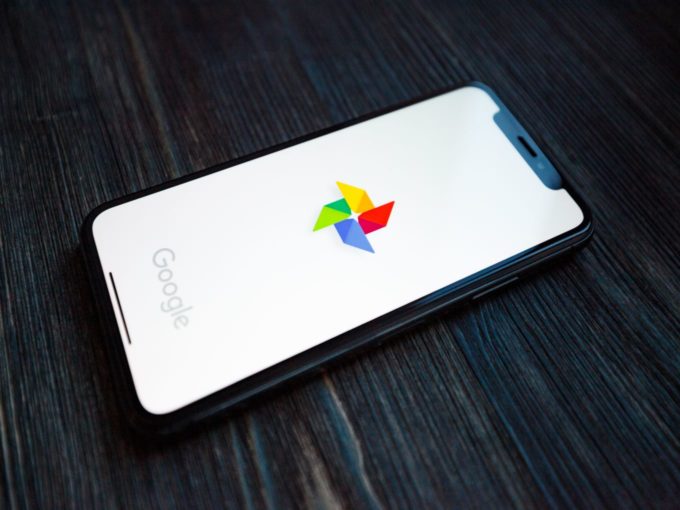 Some Google Photos users are being informed by Google that their private videos were incorrectly exported to other people’s accounts because of a technical issue.

A glitch in Google Takeout service caused Google Photos users to receive someone else’s private videos while their videos were exported to others. The bug reportedly affected a small percentage of those who used a “Takeout” tool, which was created in 2011 to allow users to export their data from Google’s many services including Google+, Gmail, YouTube and others.

Google is notifying some users that a technical issue has affected Google ‘Download your data’ service for Google Photos between November 21 and November 25 last year resulting in a small number of users receiving private videos of other users.

“These users may have received either an incomplete archive or videos — not photos — that were not theirs,” Google was quoted as saying by Livemint.

Apologising for the inconvenience caused, the tech giant said that the underlying issue has been identified and resolved and recommended users to perform another export of the content and delete prior export at this time.

The company has not shared the exact number of users affected. It is reportedly less than 0.01% of Google Photos users. However, some users felt the affected number of people could be higher. “To be clear, this is a big screw-up. I hope the number of affected parties is small, but the impact on those parties could be high…and very unsettling. But my real beef is with this nonchalant and non-specific notification email. Hopefully, Google follows up with more comms,” a user tweeted.

Meanwhile, the government of India’s National Cybersecurity Strategy 2020 is scheduled to be released by the end of this month. Last year, the government had asked for inputs from technology think tanks and the general public on various issues pertaining to cybersecurity, including access to data stored overseas, misuse of social media platforms, international cooperation on cybercrime and cyber terrorism and others.

According to a Data Security Council of India (DSCI) report this year, India witnessed the second-highest number of cyber attacks in the world between 2016 and 2018. Last year, bike-sharing startup Bounce and Bengaluru-based edtech startup Vedantu were home to vulnerabilities.

Additionally, phones of a group of journalists, lawyers, academics, writers and social activists were hacked through Facebook-owned WhatsApp by Israeli cyberarms firm, NSO Group, accused of deploying the spyware.