Google has provided the grant to news literacy organisation Internews

The funding support is part of Google.org’s broader $10 Mn commitment to media literacy

Internews had partnered with Google, DataLEADS and other partners for the Google News Initiative in India 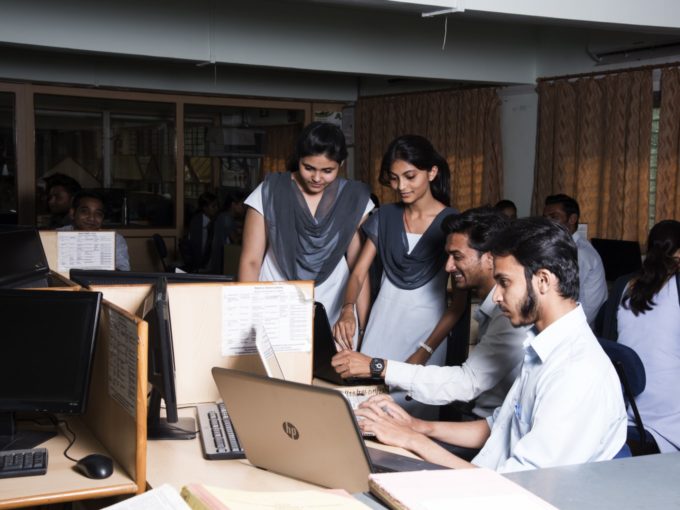 Google has announced a $1 Mn grant through Google.org to help improve news literacy in India and fight back against misinformation and fake news. Google said it would provide the grant to news literacy organisation Internews which will launch an initiative for the Indian market.

The funding support is part of Google.org’s broader $10 Mn commitment to media literacy, in collaboration with the Google News Initiative. Internews will be working in partnership with research organisation DataLEADS and with the support of Google.org. The organisation said that the NewsCheck: India Media Literacy Project will target adults in Tier 2 cities and beyond and focus on women and underserved communities.

“In over 300 boot camps, workshops and sessions, we will aim to help at least 25,000 new internet users learn how to navigate the maze of online information, understand better the nature and characteristics of content published online and prepare them to help others around sift news from the sea of online misinformation,” Internews said on its website.

As part of the programme, users will be taken through a “train-the-trainer model” with a core team of 250 trainers including journalists, fact-checkers, media faculty members and academics and civil society thought leaders. Selected applicants will be trained at three-day boot camps around the country. The curriculum is said to be developed in consultation with media literacy experts and learners and trainers will conduct workshops and sessions in their cities in at least seven languages after their training is concluded.

Internews had partnered with Google, DataLEADS and other fact-checking partners to launch the Google News Initiative India Training Network in 2018, ahead of General Elections in India in 2019. It claims to have worked with over 15K journalists, educators and journalism students in 75 cities and 10 languages.

“To make journalism effective again, more than the improvements in media, what is needed is media literacy,” Google quoted The Logical Indian founding member Bharat Nayak as saying. Nayak is one of the journalists working with Internews on the project.

“I want to make the citizens aware of how to consume media, see news and how they can play an active role in changing things for the better,” he added.