10 Indian Media Companies To Get Funding Under Google News Initiative

10 Indian Media Companies To Get Funding Under Google News Initiative

The Google News Initiative was launched in March

The initiative will explore ways to challenge fake news in India 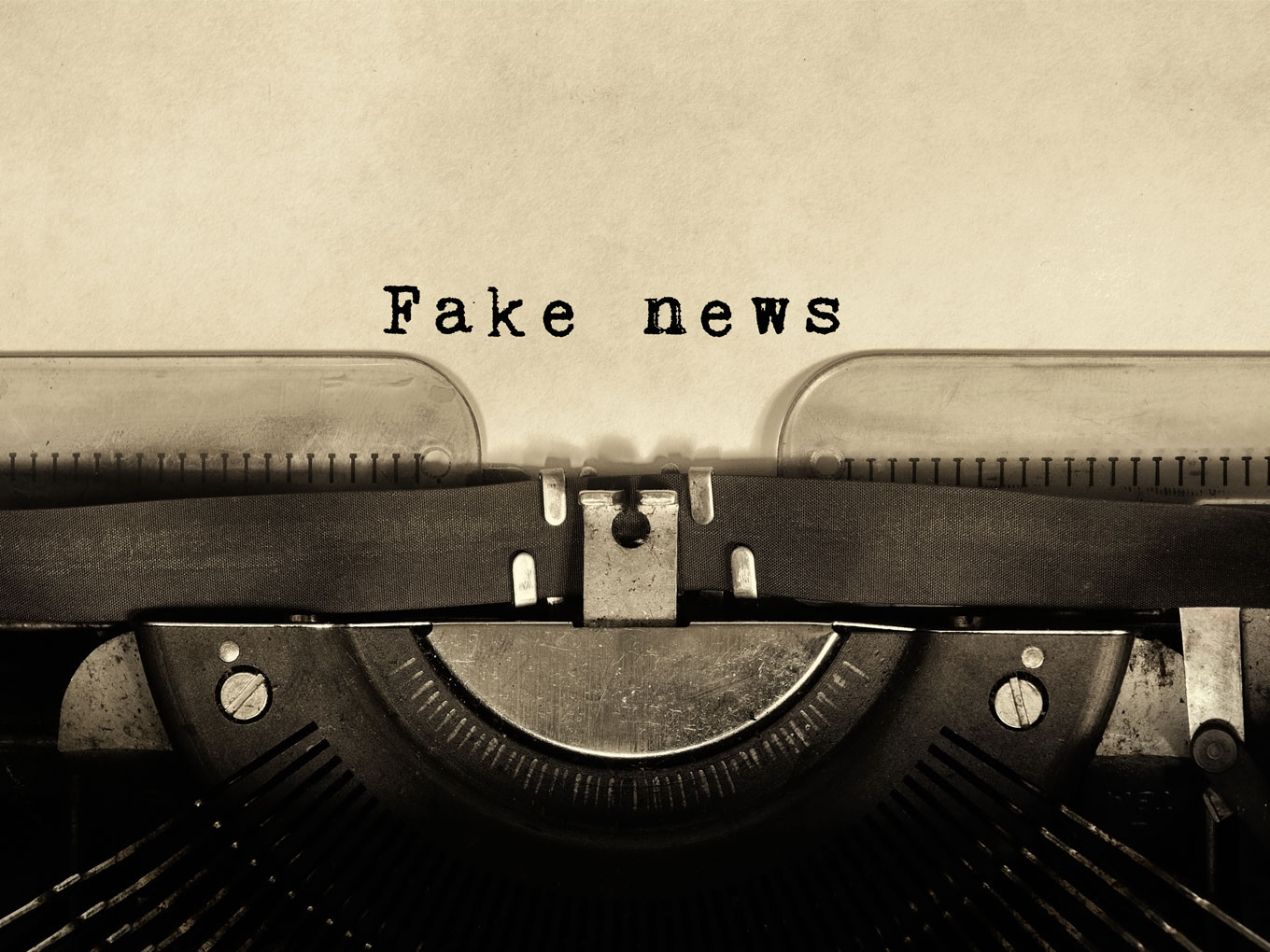 Global search giant Google has selected 10 Indian media companies for funding under its Google News Initiative, as part of its YouTube-specific funding to support media companies.

In June, the initiative was brought to India as Google News Initiative Training Network to support journalists from across the country in their fight against misinformation by providing them with in-depth and hands-on verification training. The training was to be imparted to 8,000 journalists across English and six other Indian languages over the coming year.

Later, the company introduced another level of support when it committed $25 Mn (INR 175.29 Cr) for YouTube-specific news to help newsrooms and publishers strengthen their online video capabilities and experiment with new formats for video journalism.

Google said in a statement that many of these projects are focused on expanding newsroom video operations and trying out new ways of reporting news through video – from reaching younger audiences online to exploring live and fact-checking formats.

Other projects look at the sustainability of news organisations including work on new business models and programs to support a healthy news ecosystem.

The Google News Initiative has been focused on challenging fake news in India. This comes at the time when fake news has continued to impact societies and events across the world, especially in a country like India, where digital penetration is increasing.

With the lack of binding rules, regulations, and the ability to keep their owners and editors anonymous, social media platforms have continued to serve as a hotbed for the spread of fake news.

Recently, reports surfaced that Twitter was partnering with law enforcement agencies and regulators to curb fake news and prevent trolling on the social networking site ahead of the upcoming 2019 Lok Sabha election. Prior to this, Inc42 had reported that Facebook had announced to introduce a third-party fact-checking programme in India in partnership with BOOM.

The change in methods to challenge fake news in the social media generation continues to be an uphill task.