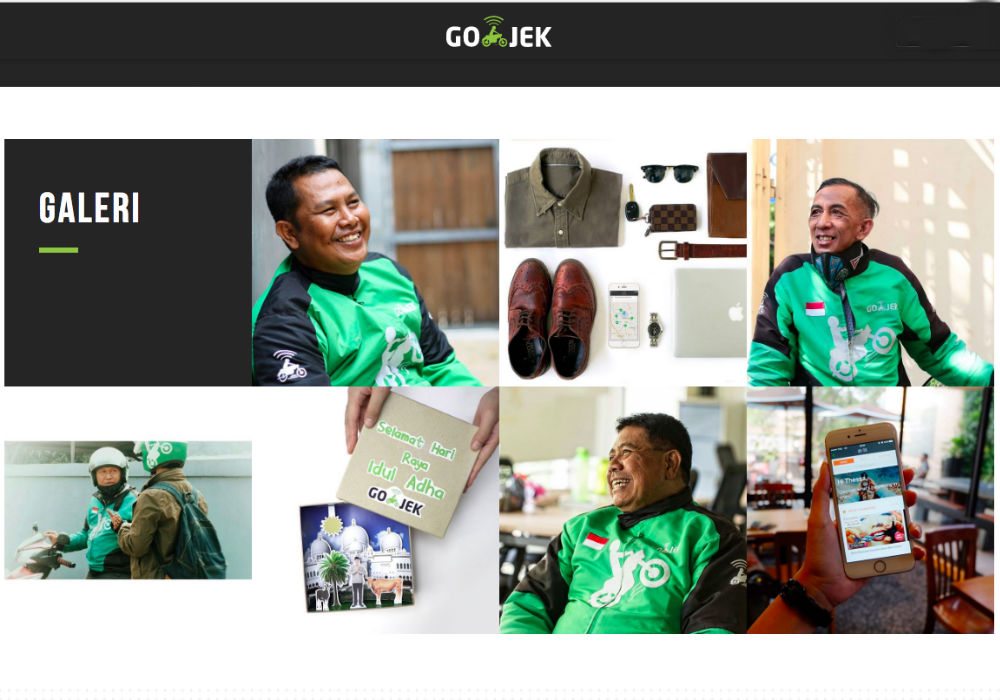 Sidu Ponnappa, Managing Director, Go-Jek Engineering India said, “Pianta’s core team comes from Ola and Flipkart and their expertise in the logistics and payments sector is well aligned with our goals and what we are planning to achieve in the coming quarters.” He further added, “Go-Jek is moving to launch an on-demand health care product which might have on-demand delivery and logistics’ issues, which is where Pianta’s forte is.”

Go-Jek was founded in 2011 and began as a bike-taxi service. It later on diversified into food, courier, and grocery delivery verticals. The startup also has aggregated trucks on its platform. It has partnered with over 200,000 motorcycle drivers and 5,000 trucks across Indonesia.

On the other hand, Pianta was founded in 2015 by Swaminathan Seetharaman, Ganesh Subramanian and Nitin Agarwal, with an aim to connect trusted home health care providers with consumers. It helps discover and book appointments with healthcare providers that provide home visits for physiotherapy, nursing and lab sample collection. It is operational currently in Bengaluru, Chennai, Delhi, Hyderabad, Nokia, and Gurugram as mentioned on the site. In May 2016, it raised undisclosed amount in Seed funding from FreeCharge founders Kunal Shah and Sandeep Tandon. Companies operating in this space include Accel and IFC-backed Portea, while players like Apollo Hospitals, Dabur and Medwell Ventures are said to be big competitors of the healthtech portal.

In February this year, Go-Jek had acquired two Indian startups, Bengaluru-based software company C42 Engineering and Noida-based CodeIgnition, for an undisclosed amount. The deal was aimed for Go-Jek to set up an R&D centre in Bengaluru, where it planned to recruit over 100 senior engineers in the next six months. With Pianta’s acquisition, its eight member team will also merge with Go-Jek’s engineering centre in Bengaluru. Go-Jek Engineering India focusses on product innovation, mining data and crafting consumer experiences for its parent company GO-JEK.

Last month, Go-JEK had secured more than $550 Mn in a new round of funding led by KKR and Warburg Pincus LLC. It competes against the likes of Uber and Grab.