The fund will be used in supporting several environment-friendly projects, such as electric businesses, building infrastructure and more

India-Germany is planning to work together in the area of electric mobility, as its prime focus in the coming days 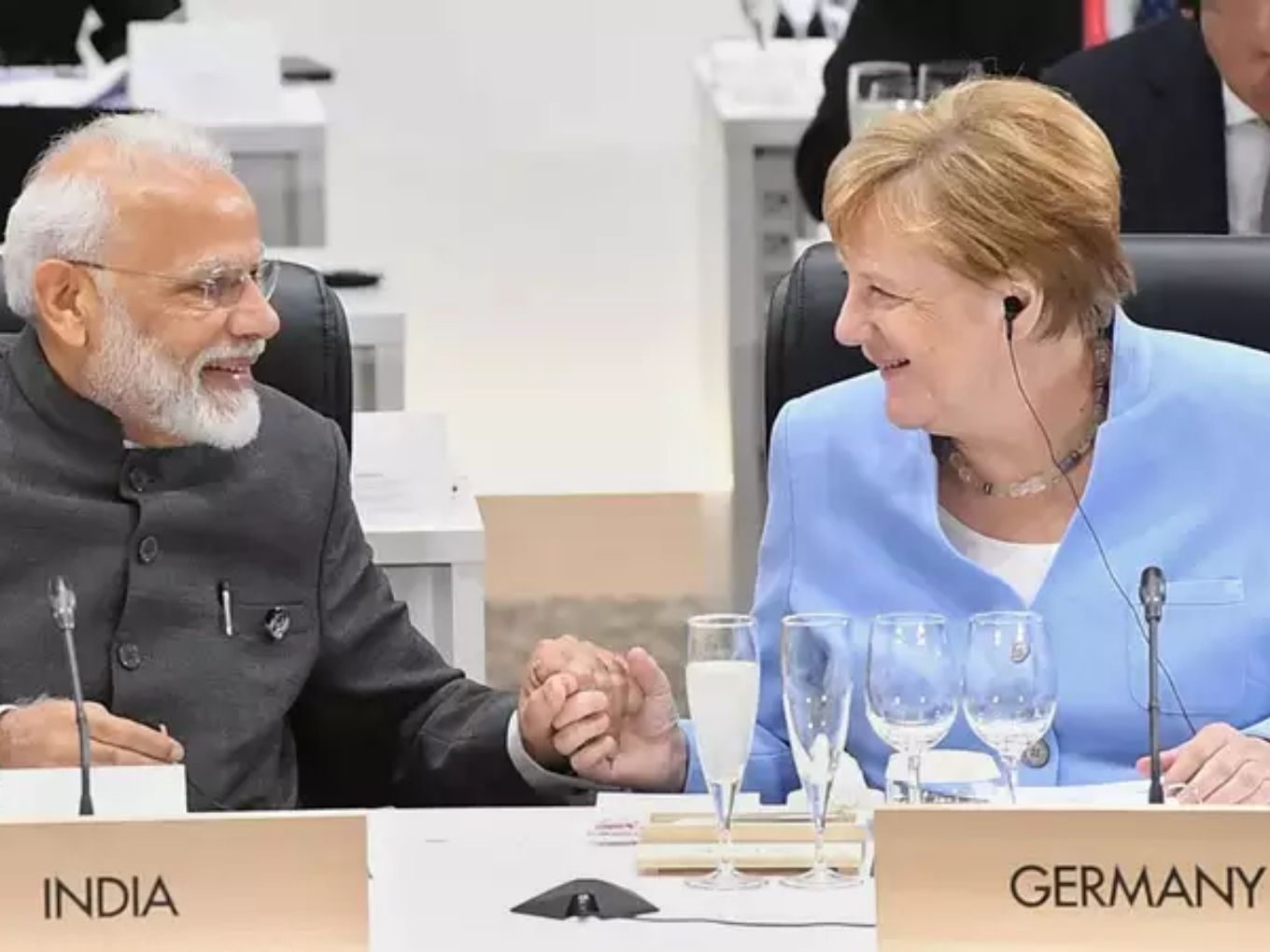 Angela Merkel, the German chancellor, on Saturday (November 2), announced that her country will spend $1.12Bn on India’s green mobility projects, which was conceived under the new Germany-India five-year partnership.

According to the report, Merkel said that the fund will be used to support several environment-friendly projects such as the introduction of electric buses to replace the existing diesel vehicles for public transport in India.

Further, a statement by Merkel and Prime Minister Narendra Modi stated that both the countries, through this partnership, will support improvements of green urban mobility infrastructure and services, and strengthen capacities of national, state and local infrastructures to design and implement sustainable, inclusive and smart mobility solutions in India.

Also, with the existing partnerships in the automotive space, India and Germany are planning to work together mainly in the area of electric mobility.
The statement also highlighted that both the countries will be working towards providing low-carbon and sustainable mobility solutions that will serve the need of all citizens in both developing and emerging industrial economies.

On October 31, Merkel, along with a business delegation and several cabinet members, came to New Delhi on a three-day trip.

It is to be noted here that even before signing the agreement, Germany was optimistic to work with India in the areas of agritech, green urban mobility and cleantech.

The business relationship between India and Germany has been going strong for quite some time. The bilateral trade between the two countries rose to $24.06 bn in FY18 ending in March 2018 from $22 Bn in FY17. In total, since 2000, Germany companies have invested nearly $12 Bn in India, and at present, there are more than 1,700 German companies operating in India.