Both the countries, India and Germany will be signing an agreement on AI and green urban mobility

Since 2000, the German companies have invested nearly $12 Bn in India

There are more than 1,700 German companies currently operating in India 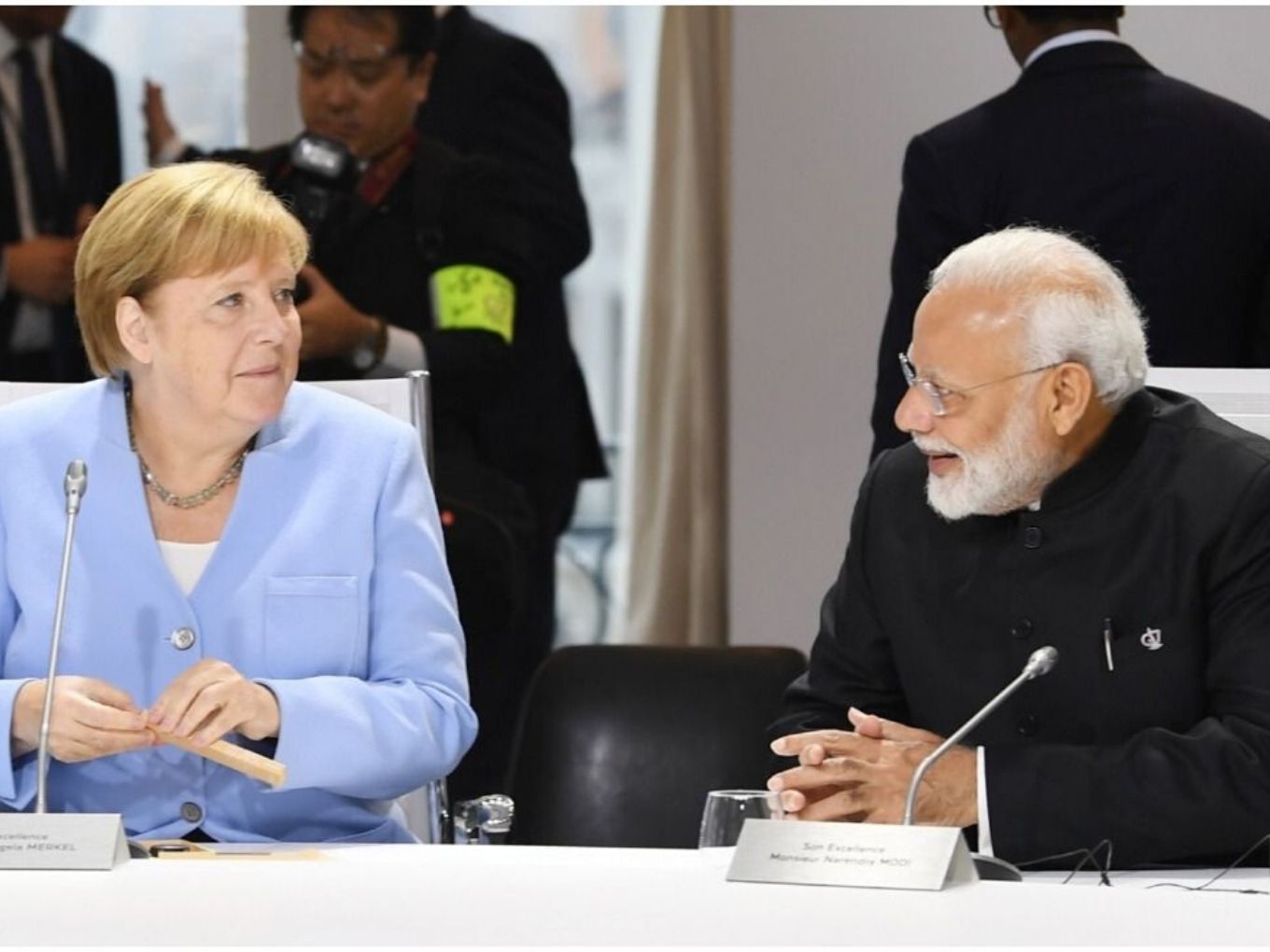 India and Germany are expected to collaborate on the use of artificial intelligence (AI) in farming. The development came into light after it was reported that Indian Prime Minister Narendra Modi and German Chancellor Angela Merkel will be signing agreements, which will include the AI partnership.

Merkel, along with a business delegation and several cabinet colleagues, is on a three-day visit to New Delhi, which began on October 31.

According to a Reuters report, both countries are said to sign agreements, which will not only include AI, but also green urban mobility. The German ambassador, Walter J. Lindner added that Merkel and Prime Minister Modi are expected to discuss trade, investment, regional security and environmental related issues.

“This time, the focus will be on economic and trade relations, innovation and digitalization, and climate protection and sustainable development,” – Merkel

India and Germany have recently witnessed strong bilateral ties. According to reports, the bilateral trade between the two countries rose to $24.06 Bn in FY18 ending in March 2018 from $22 Bn in FY17. Also, German companies have invested nearly $12 Bn in India since 2000, and today there are more than 1,700 German companies operating in India, the report added.

The news of the partnership between India and Germany came at a time when the former is aggressively pushing for the adoption of artificial intelligence (AI) in several sectors. It is to be noted here that the Modi government had set up a committee to decide the roadmap for AI implementation in the country, earlier this year.

The government’s think-tank NITI Aayog has also released INR 7 Cr grant for launching a national AI portal, developing applications and implementing AI in the areas of health, education and agriculture. Moreover, NITI Aayog has also said that it will be investing in setting up five centres of research excellence, 20 institutional centres for transformational AI and a cloud computing platform, AIRAWAT.

Meanwhile, PM Modi, who is known as the startup prime minister of India, has been extensively promoting the positive impact of AI on people’s lives in the country. He also urged the Indian startup ecosystem stakeholders, teachers and students to build AI solutions that are “Made to work for India.”