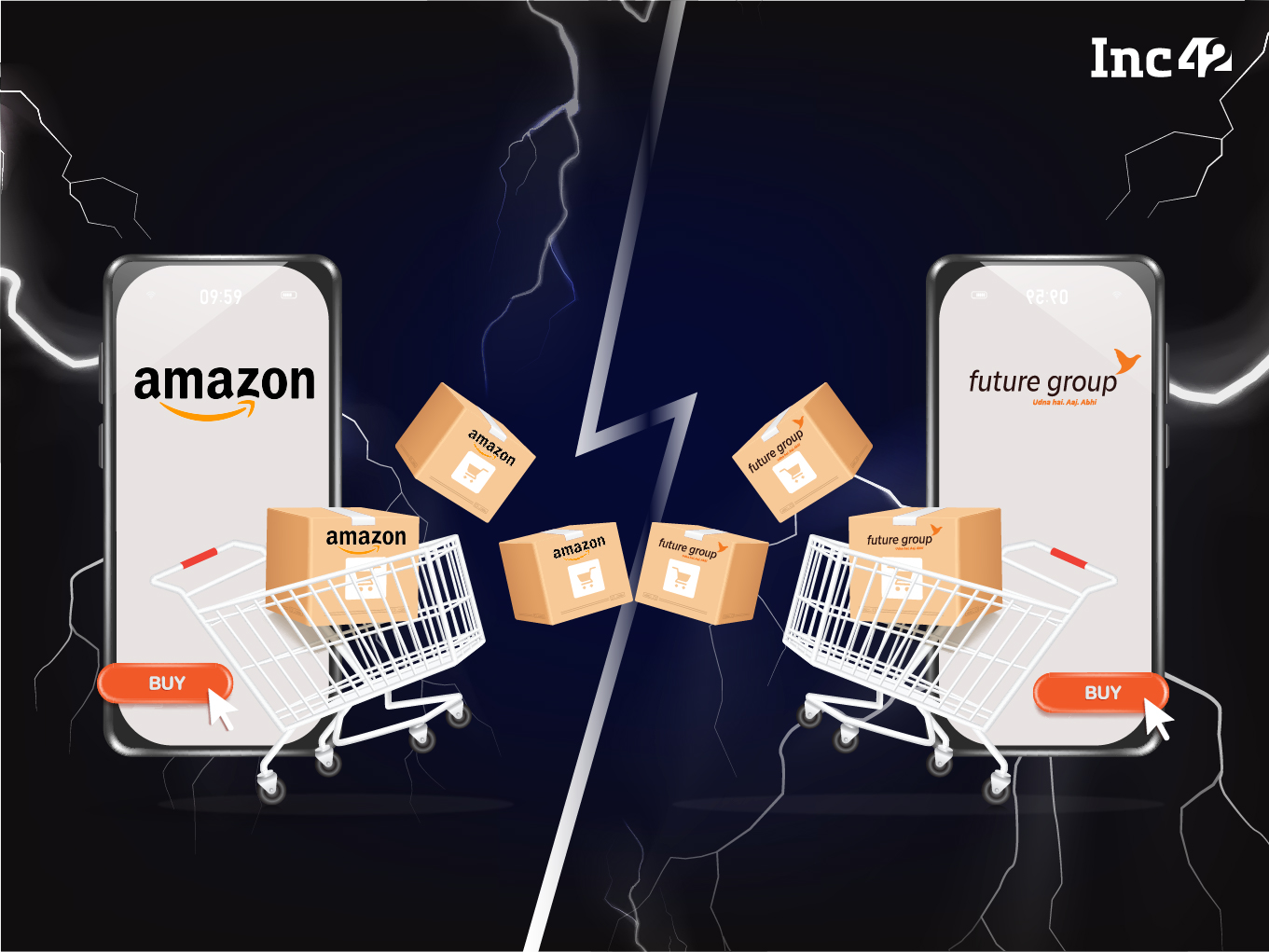 Despite being a major win for Future Group, the SC’s decision to set aside the Delhi HC order staying the deal between Future and Reliance Retail is not a ‘go-ahead’

Future Group will be given an extended opportunity, since the orders passed in March 2021 by the Delhi HC were in the nature of contempt proceedings — i.e. alleging that Future Retail had been willfully disobedient — which was not the case

In a major win for Future Retail, the Supreme Court has set aside Delhi High Court’s order that had halted the deal between Future and Reliance Retail. The apex court has asked Delhi HC’s single-judge headed branch to “consider the issue and pass an order on its own merits uninfluenced by observations”.

In March 2021 and later October 2021, the Delhi High Court had upheld the emergency award passed by the Singapore International Arbitration Centre (SIAC) in October 2020 against the deal for the sale of Future Retail to Reliance Retail.

The court had stated that Future Retail, Future Coupons and Kishore Biyani had violated the emergency award. It had also issued a show-cause notice to Future Group founder Biyani and the company’s other promoters, asking why they should not be detained in civil prison.

Cut to the present day, the apex court has also submitted a request to the Chief Justice of the Delhi High Court to set up a bench for speedy disposal of the case. Pointing out that the Delhi HC needs to be cautious and offer a reasonable opportunity to parties — especially in commercial matters ‘having a serious impact on the economy and employment of thousands of people’ — the SC also stated that Future Group was not given a sufficient opportunity to present its case.

It further noted that coercive orders passed on March 18, 2021, were in the nature of contempt proceedings — i.e. alleging that Future Retail had been willfully disobedient — which was not the case.

“We are inclined to set­ aside aforesaid directions as the precondition of ‘sufficient mental element for wilful disobedience’ is not satisfied,” held the bench.

While the SC’s decision to set aside the Delhi HC order staying the deal between Future and Reliance Retail is not a ‘go-ahead’, it still signifies that Future Retail has a chance to win the deal.

Future Retail: Stuck Between A Rock & A Hard Place

To sail through the debt that looms over FRL’s head, the retail giant wanted to sell its retail, warehousing and logistics business to Reliance Retail, enabling payment to the lenders. Amid the crunch, Amazon has caused a disruption in the deal via its case on FRL.

After Amazon learnt that FRL was selling its small-format stores, it alleged violation of the injunction and proposed financial assistance to FRL. Following up on the proposal, FRL also mulled on Amazon’s proposal to act through Samara Capital, since FDI is restricted in the multi-brand retail sector in India, but decided not to act on it.

Future Retail, the retail arm of the Future Group, that owns Bigbazaar, Fashion at Big Bazaar (fbb), Koryo, Foodhall and Easyday, among others, is in urgent need of cash infusion to repay its lenders. FRL is required to pay its lenders INR 3,500 Cr by January 29, failing which it will be classified as an NPA.

Having missed the deadline, Future Retail was to approach the Supreme Court seeking an extension of the deadline for the first instalment of INR 3,500 Cr. There has been no update on the matter.