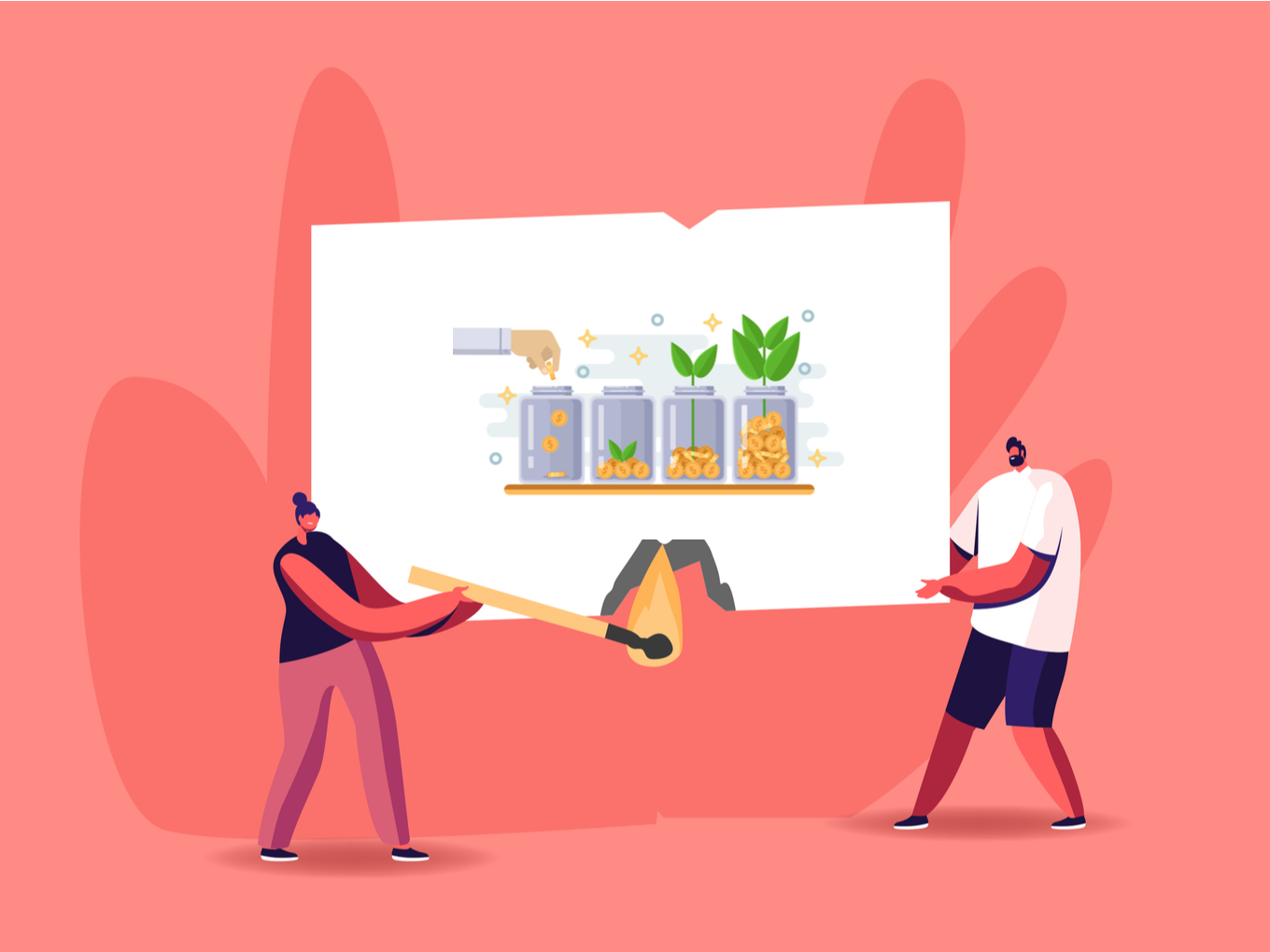 Future Retail is likely to approach the Supreme Court seeking an extension of the deadline for the first instalment of INR 3,500 Cr

Last week, Amazon volunteered to loan INR 7,000 Cr to Future Retail to help with the deadline and asked FRL to show financials to Samara Capital

After stating that due diligence has been done by numerous banks and even Reliance Retail, the independent directors have called the offer a ‘smokescreen’ and ‘PR exercise’ and refused to open books

After Future Retail’s independent directors (IDs) reportedly agreed to accept Amazon’s offer of financial assistance, the US-based ecommerce giant has sought FRL’s financials and other data for Samara Capital to perform due diligence.

“All the diligence has been done to death by Reliance Retail and by the banks as part of the OTR process,” ET quoted Ravindra Dhariwal, one of the FRL’s independent directors. He added that the gimmick is Amazon’s way of staying in media headlines, and pretending they have a solution in the court.

In the meantime, Future Retail is likely to approach the Supreme Court seeking an extension of the deadline for the first instalment of INR 3,500 Cr.

Future Retail has borrowings of more than INR 10,000 Cr including short-term and long-term loans of over INR 6,000 Cr, foreign currency bonds of about INR 3,500 Cr and non-convertible debentures worth INR 200 Cr. Thus, the retail giant proposed to sell its retail, wholesale and logistics arm to Reliance for INR 24,713 Cr ($3.4 Bn), citing heavy losses and possible dissolution.

Future Retail has currently missed the due date of repayment of INR 3,494.56 Cr to its lenders on December 31, 2021, as per the terms of the one-time restructuring (OTR) agreement. The retail enterprise blamed the delay because of the dispute with Amazon and sought to repay the debt in the next 30 days — by January 29, 2022.

To sail through the month’s grace period and come to a conclusion on its deal with Reliance, Future Retail wanted Delhi HC to nullify Amazon’s case. This would allow the retail giant to sell its retail, warehousing and logistics business to Reliance Retail, enabling payment to the lenders.

“The continuation of the entire arbitration proceedings is a perpetuation of illegality,” Future has previously said.

As the altercation between Future Group-Amazon-Reliance Retail nears no end, Future Retail recently sought to sell its small-format stores, to pay the first instalment of the debt repayment.

Later, Amazon volunteered to help FRL with a loan of INR 7,000, via Samara Capital. While FRL’s independent directors previously sought clarifications over the deal, three of its directors have now refused the help.

Future Retail is likely to move to the Supreme Court today (January 24, 2022) to ask for an extension of the deadline to lenders.

It is noteworthy that Amazon has previously invested in Indian companies via Samara Capital. The Samara Capital and Amazon consortium bought Aditya Birla’s ‘More’ at an enterprise value of INR 4,050 Cr) in September 2018.

In June 2020, before Kishore Biyani’s Future Group approached Reliance Retail, it reportedly approached Amazon-Samara Capital and Premji Invest. Kishore Biyani was reportedly looking to sell a significant (around 20% of the company’s stake) in the company. Alongside Amazon indirectly owning 3% of FRL’s stake, Premji Invest directly owns 6% of the Future Retail Limited. Via Samara Capital, Amazon was also looking to invest in Rajiv Goenka’s Spencer Retail (Spencer’s). Clearly, the deals haven’t come through.

The 2020 deal between Future Retail and Reliance Retail has not gone well with Amazon. The latter bought 49% stakes in Future Coupons, ultimately acquiring a 3.58% stake of FRL in 2019. In 2021, the altercation between Amazon and Future Group intensified and the former also accused the latter of financial irregularities.

In a letter to Future Retail’s independent directors, the US-based ecommerce giant has previously claimed that significant amounts may have been diverted from Future Retail. “By unwinding at least part of these transactions, Future Retail can immediately partially repay the outstanding debt owed to banks and creditors to ensure business continuity and survival,” it added.

This time, as Future Group planned to sell its small-format stores, Amazon had offered INR 7,000 Cr as a loan via Samara Capital, to help cash-strapped Future Retail.

The Tidings On Amazon-Future Group Case

On January 15, 2022, Amazon filed an appeal against the suspension decision at the National Company Law Appellate Tribunal (NCLAT).

This was first overruled by the Delhi High Court and later accepted in an urgent hearing. In that case, Amazon has reportedly made an appeal at the Supreme Court challenging Delhi High Court’s decision to suspend arbitration proceedings.