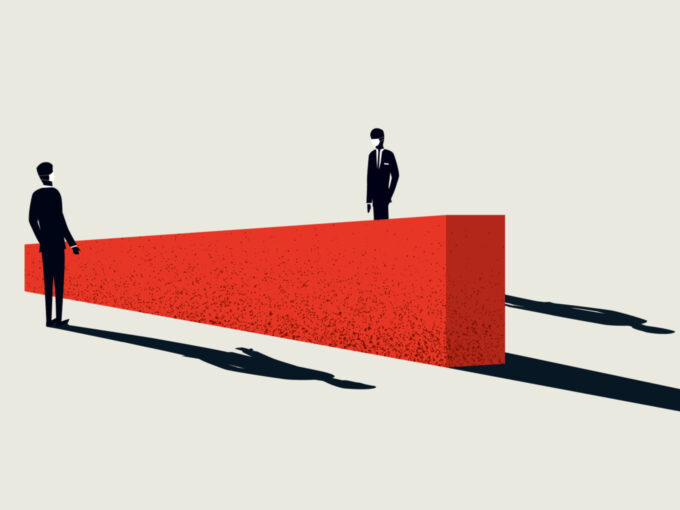 As the fight between Future Group and Amazon seems to be in its last leg, Future Retail (FRL) has filed another petition with the Delhi High Court. Now, the Indian retail giant has claimed that as Singapore Arbitration (SIAC) begins its hearing from January 5, 2022, the matter needs to be duly heard as soon as possible.

Future Group has argued that the proceedings would be illegal as CCI suspended the clearance for the 2019 deal; on which Amazon banks to sabotage the deal between FRL and Reliance Retail.

The move comes only a day after the Delhi High Court on Tuesday (January 4, 2022) dismissed Future Group’s petitions that sought to terminate Amazon’s application against the Future-Reliance deal.

The HC had dismissed the plea considering the matter is set to be heard between January 5 and 9, and it finds no reason to adjourn the hearings, or terminate them.

The SIAC will be hearing expert witnesses on Amazon’s arbitration plea until January 7. On January 8, Future Group will present its side facts on the matter.

Future Group also argues that SIAC should first hear FRL’s argument on quashing the proceedings instead of hearing expert witnesses.

Amazon Vs Future — The Story So Far

Amazon seeks to block the sale of Future Group’s assets to Reliance Retail. For blocking the deal, the US-based giant has relied on its 2019 investment agreement with Future Coupons.

The 2019 deal bars Future Group from entering into a transaction with specified entities, one of them being Reliance Retail. Most recently, CCI has temporarily suspended the 2019 deal stating that Amazon had failed to notify the actual scope and purpose of the deal.

Very recently, Future Retail filed a petition with the Delhi High Court basing that since CCI suspended the clearance for the deal, Amazon’s case should be suspended too. Delhi HC, though, dismissed the petition marking a small victory for Amazon, which has been relentlessly trying to derail Future and Reliance Retail’s $3.4 Bn deal.