Delhi HC dismissed the plea considering the matter is set to be heard between January 5 and 9, and it finds no reason to adjourn the hearings, or terminate them

The move comes a day after Future filed a petition in the Delhi HC calling Amazon’s arbitration illegal, as it wants to escalate its $3.4 Bn deal with Reliance Retail, to be able to pay borrowings of more than INR 10,000 Cr

After CCI’s temporary suspension of its 2019 deal with Future Coupons, the current petition dismissal is a small win for Amazon, which has been relentlessly trying to sabotage the deal between Future and Reliance Retail 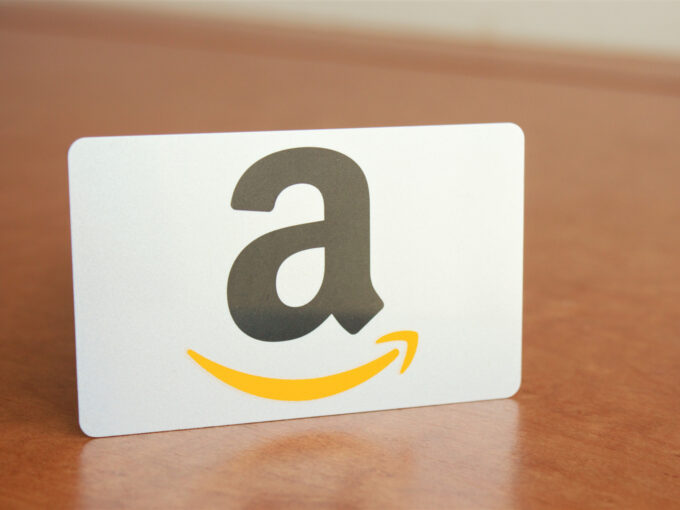 The Delhi High Court on Tuesday (January 4, 2022) dismissed Future Group’s petitions that sought to terminate Amazon’s application against the Future-Reliance deal. The HC dismissed the plea considering the matter is set to be heard between January 5 and 9, and it finds no reason to adjourn the hearings, or terminate them.

The move comes a day after Future filed a petition in the Delhi HC citing that Amazon’s arbitration is illegal since Amazon has no grounds to object to its deal with Reliance. Future Group’s petition was based on CCI’s temporary suspension on the Amazon-Future Coupons 2019 deal.

Future Retail had argued that the proceedings would be illegal as CCI suspended the clearance for the deal. If the 2019 deal between Amazon and Future Coupons was suspended, Amazon’s case should be suspended too.

CCI has temporarily suspended the 2019 deal stating that Amazon had failed to notify the actual scope and purpose of the deal. Stating that Amazon made incorrect representations by concealing, suppressing material facts i.e. failing to identify and notify strategic interest over Future Retail, CCI also imposed a penalty of INR 200 Cr on Amazon.

Future’s petition dismissal marks a win for Amazon, which has been relentlessly trying to sabotage Future and Reliance Retail’s $3.4 Bn deal.

Since its announcement in August 2020, the Reliance-Future deal has been bitterly contested by Amazon. The ecommerce major’s entire claim of blocking the $3.4 Bn deal between FRL and Reliance rested on the fact that due to its indirect stake in Future Retail (via the FCL deal, now suspended by CCI), Future Group is prohibited from carrying out a transaction with Reliance.

Future Retail has borrowings of more than INR 10,000 Cr including short-term and long-term loans of over INR 6,000 Cr, foreign currency bonds of about INR 3,500 Cr and non-convertible debentures worth INR 200 Cr. Thus, the loss-making retail giant proposed to sell its retail, wholesale and logistics arm that included businesses including Fashion at Big Bazaar, Koryo, Foodhall, Easyday to Reliance for INR 24,713 Cr ($3.4 Bn).

Future Retail has currently missed the due date of repayment of INR 3494.56 Cr to its lenders on 31 December as per the terms of the one-time restructuring (OTR) agreement. The retail enterprise blamed the delay because of the dispute with Amazon and sought to repay the debt in the next 30 days— by January 2022.

To sail through the one month’s grace period and come to a conclusion on its deal with Reliance, Future Retail wanted Delhi HC to nullify Amazon’s case. “The continuation of the entire arbitration proceedings is a perpetuation of illegality,” Future had said in its filing.