Funding Metrics: How Much Funding Is Enough For A Startup To Take Off?

Funding Metrics: How Much Funding Is Enough For A Startup To Take Off? 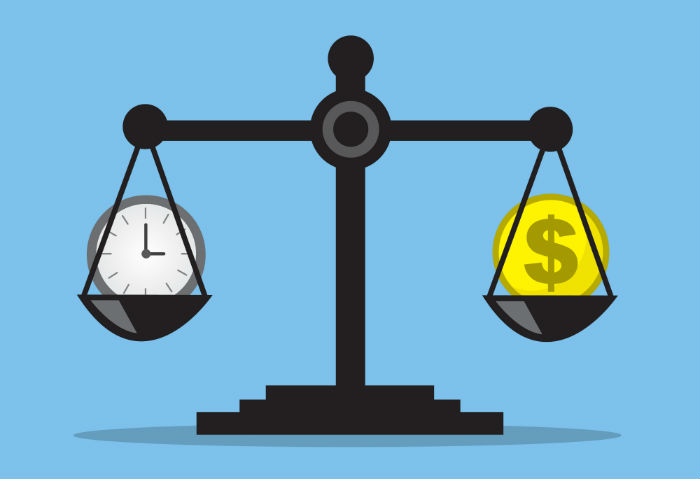 It may seem like all the successful startups found funding early on. But is it so? And if yes, how much funding is enough for a startup to take off? How much money is enough to start? 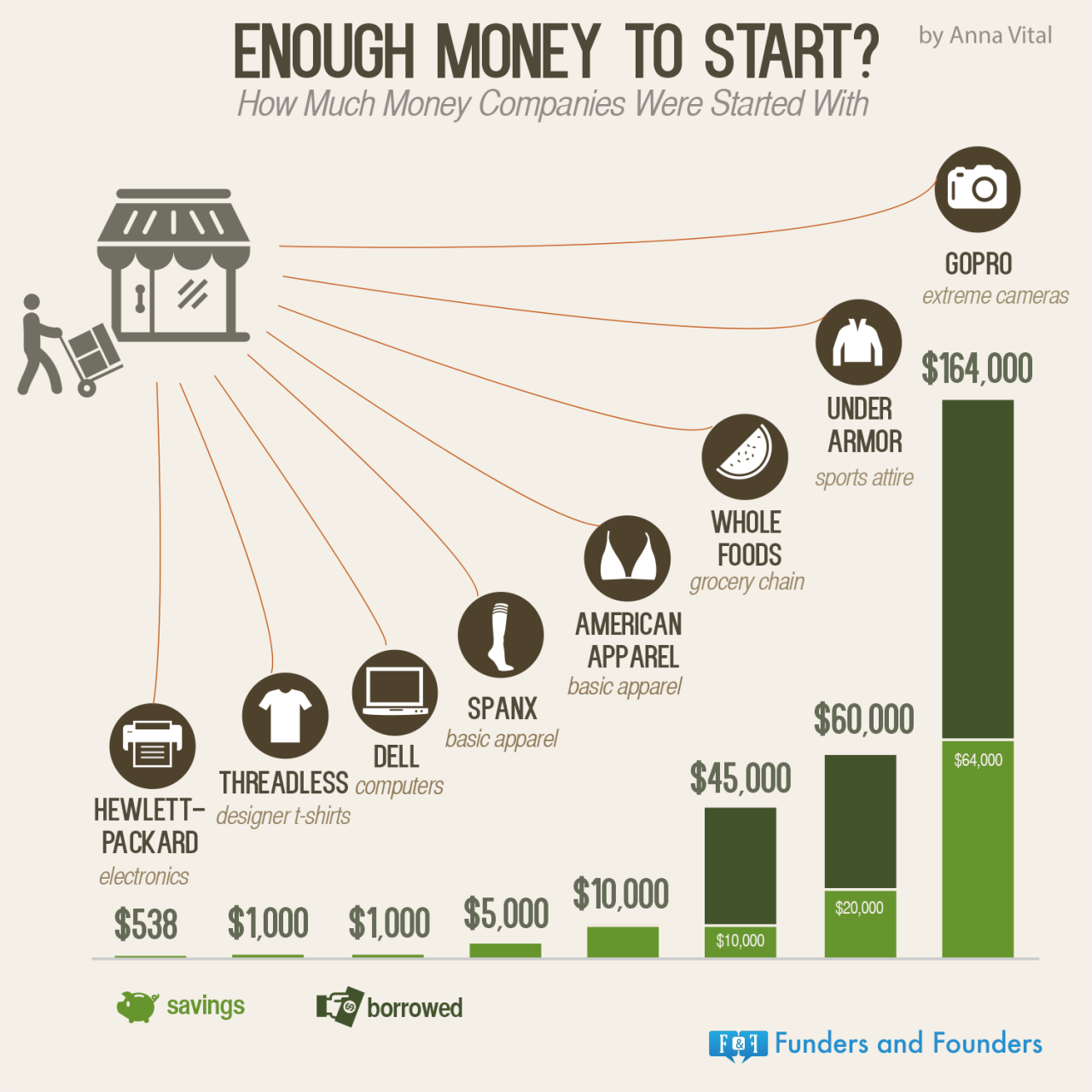 Starting and growing are two different things, though. Even if you can start on $10,000, how much would you need to run an IPO-worthy business? Here the difference in numbers is striking. Even adjusted these numbers would have to be on a logarithmic scale. So why the difference? 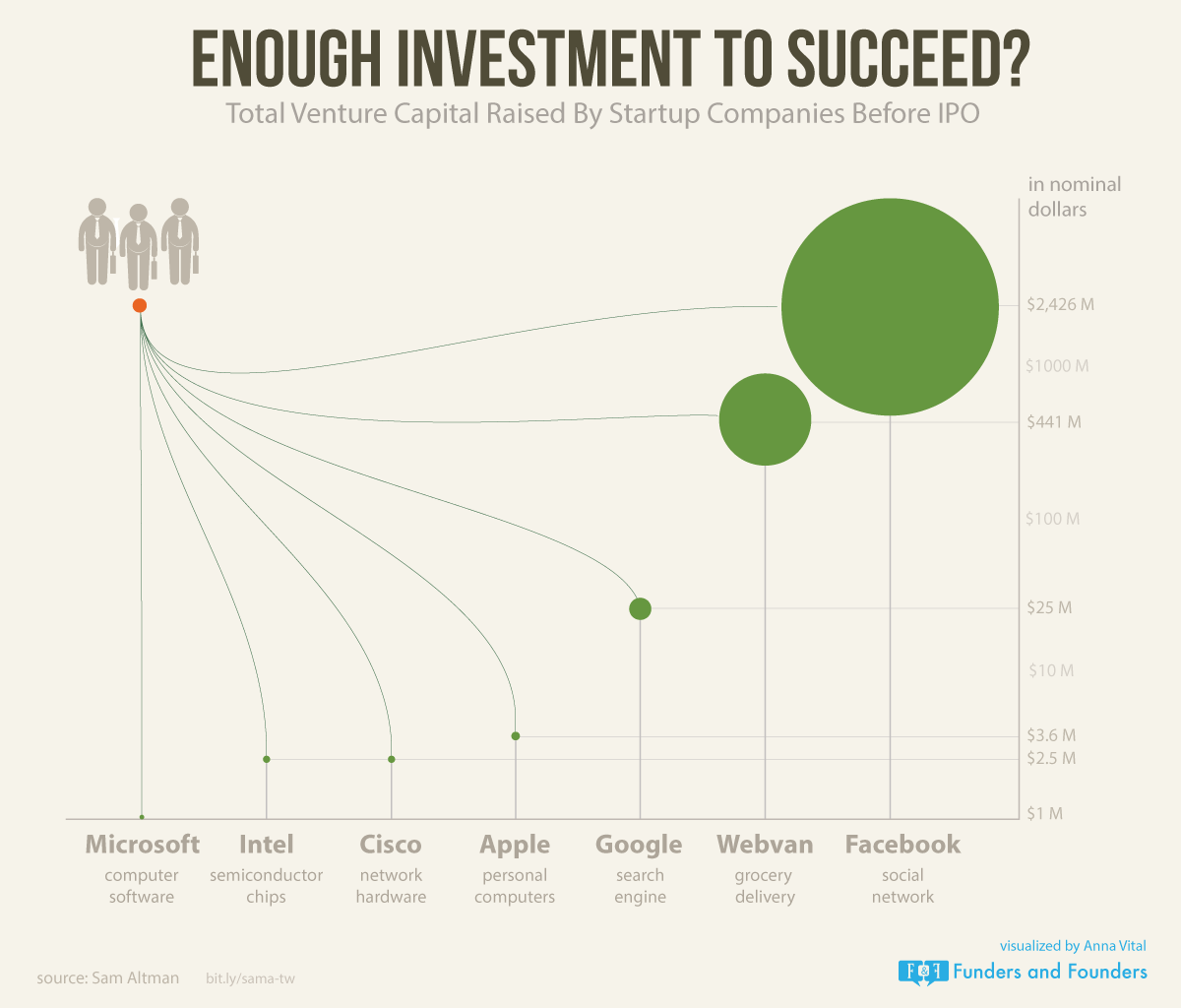 So, how much money do you think you need?

Putting these personality and culture issues aside, does it really cost more to build a Google than a Facebook? If their cost is about the same (which I think is the case), then could it be that the connection between how much cash you have and how much value you create is very loose?

This is true in writing. Books written by writers while in jail or starving are as good as written by well-fed writers. Nelson Mandela, Oscar Wilde, O. Henry, and Martin Luther King showed that misfortune tends to bring out some of the best writing. But could this be true for startups? Intuitively, the opposite seems true: more money makes more money.

The answer I think is in covering your basic needs. The basic needs of a startup are people. Once you have enough money to attract the people you want, a place for them to work, and computers to work on (they probably have their own) you’ve got all you need to do what startups are supposed to do – create value.

But there is always a way to spend more money in a startup. Marketing would be the biggest one. You can lease a fancy office and buy design-y furniture. All of this helps to boost morale, but it is one step removed from the actual value creation. And the fancy chairs cost you a piece of the company, though.

[Editor’s Note:  This article was written by Anna Vital and originally published at Funders And Founders. Copyright 2015.]