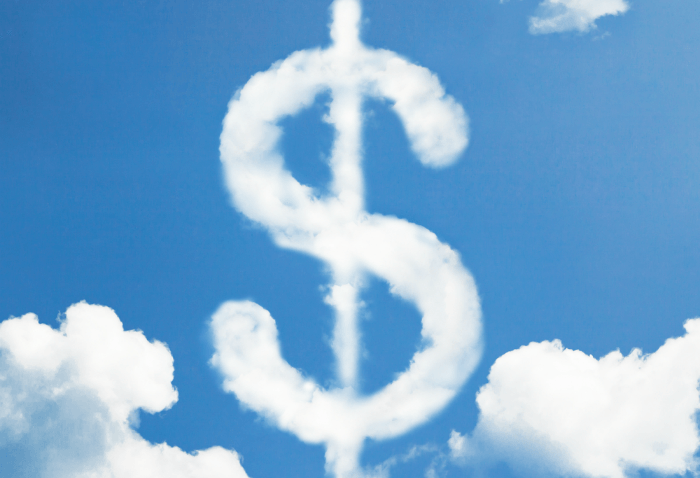 Last week about 6 startups raised funding working in different tech space, of which two startups were working in the recruitment space. VC firms including Matrix Partners, Helion were seen active this week. IAN also led a funding round in a startup. GSF’s startup Whatfix won USD 300 k at the inaugural DreamPlus Alliance Day in Seoul and was even declared as the best startup in Asia.

MediAngels.com: Mumbai based MediAngels which helps patients to get in touch with and consult medical specialists from around the world raised $1 Mn in funding from Ventureast Tenet Fund and Government of India’s Technology Development Board. It plans to use the raised funds to expand its sales team.

Whatfix: Bangalore Whatfix won USD 300k in funding at the inaugural DreamPlus Alliance Day in Seoul and was declared the best startup in Asia. The startup has several customers across Europe & Amercia, going forward, it plans to rapidly scale its team and focus on aggressive growth.

GrownOut: Matrix Partners India led first round of institutional funding in GrownOut, a referral hiring solution that enables companies to leverage their employees’ professional network. It plans to use the funds raised for deepening its analytics expertise, product development and growing its business.

Zippr:  It raised INR 6 Cr. in angel funding from Indian Angel Network and a few other investors. It is an app that shortens one’s address into short codes which can be shared in form of links.

TalentPad: It raised a funding round led by Mauritius-based Helion Advisors. The technology-led recruitment startup plans to use the funds raised to accelerate its marketing initiatives and strengthen its management team.

ShieldSquare : Bangalore based ShieldSquare which prevents bots from scraping data on website raised INR 2 Cr. in angel round from a pool of over 15 investors, entrepreneurs and high net-worth individuals from India, Singapore, and US. The startup plans to use the funds raised for product development and hiring talent. Further, it also has plans to sell language-neutral software startup outside India.

Delhi based Oravel.com which offers short stay accommodation booking under the brand name OYO Hotels is about to raise INR 30 Cr. in a new round of funding led by Sequoia Capital which will value it at INR 150 Cr.

Also, Madhya Pradesh Govt. has announced that it will be launching 100 Cr Venture Capital Fund to incubate & promote startups.

With this, Microsoft Ventures has started accepting application for its sixth batch for the Accelerator Program in India. Interested startups can apply for the batch starting from today till November 30, 2014.