Oravel To Raise INR 30 Cr. From Sequoia Capital, Will Be Valued At Over 150 Cr. 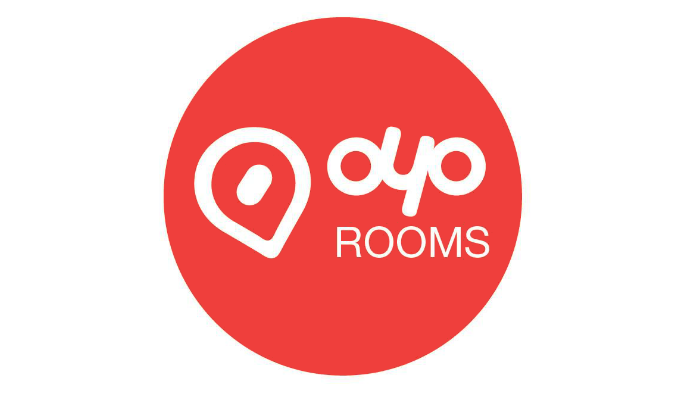 Delhi based Oravel.com which offers short stay accommodation booking under the brand name OYO Hotels is about to raise INR 30 Cr. in a new round of funding led by Sequoia Capital while some of the existing angel investors are expected to exit, says reports.

After this round, Oravel will be valued at over INR 150 Cr. Earlier this year, it had raised funding from Lightspeed Venture Partners and one more undisclosed institutional investor. Prior to that, it had raised funding from a consortium of investors, including startup accelerator Venture Nursery, Everest Flavours’ MD and active angel investor Anand Ladsariya and Nirvana Venture Advisors co-founder Amit Patni.

When launched, OYO initially was an online short-stay accommodation listing which is quite similar to how AirBnB works. Early this year, it had pivoted its business model to a managed marketplace of branded and standardized budget accommodations under the brand OYO Rooms. Since then, it has roped in over 20 inns and guest houses in Gurgaon, Noida and Delhi.

“The primary investment into the company has closed, with Sequoia Capital leading the round. That would be about $5 million. The secondary part of the round is currently under discussion. Some angels will exit. Others will stay on board,” said one of the angel investors in the company,” said an early investor in the company.

Oravel was also part of VentureNursery accelerator program’s first batch and had also received a $100,000 grant as part of 2013 Thiel Fellowship program in October 2013.