The SaaS platform intends to use the net proceeds for general corporate purposes, including working capital, operating expenses, and capital expenditures 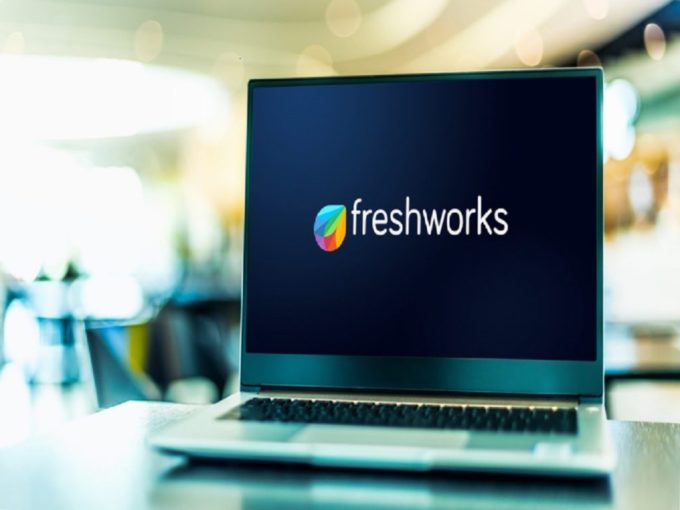 Chennai-based customer engagement unicorn Freshworks eyes to raise over $1 Bn as its much anticipated initial public offering (IPO) in the US is slated to start later on Wednesday (US time). Its valuation now stands at $10 Bn.

The startup has announced to offer 28.50 Mn shares of Class A common stock at a price to the public of $36 per share. At the revised offer price, Freshworks is likely to raise nearly $1.03 Bn.

On Monday (September 21), the SaaS platform had raised the price band for its much-anticipated initial public offering (IPO) to $32-34 per share. Prior to that, it was targeting a price range of $28-$32 per share eyeing a valuation of $9.

The shares are expected to begin trading on the Nasdaq Global Select Market under the symbol “FRSH” on September 22, 2021, and the offering is expected to close on September 24, 2021, subject to customary closing conditions.

In addition, Freshworks has granted the underwriters a 30-day option to purchase up to an additional 2.85 Mn shares of Class A common stock at the initial public offering price minus underwriting discounts and commissions.

The Salesforce rival intends to use the net proceeds of the offering for general corporate purposes, including working capital, operating expenses, and capital expenditures. In its IPO prospectus, the company also said that it may also use a portion of the net proceeds to acquire complementary businesses, products, services, or technologies.

Although in its prospectus, the company said that it has experienced rapid growth in recent periods, it added that the recent growth rates may not be indicative of our future growth. “We have a history of losses, and we may not be able to achieve profitability or, if achieved, sustain profitability,” it said.

During the 6-months period ended June 30, 2021, Freshworks reported revenue of $168,928, against $110,471 earned during the corresponding period of 2020. It also said that COVID-19 pandemic has affected how the company and its customers operate, including its productivity, and has adversely affected the global economy. The duration and extent to which this will affect its business, future results of operations, and financial condition remains uncertain, it said.

The startup is backed by marquee investors such as Tiger Global, Steadview Capital, Sequoia Capital, among others and has raised a total of $484 Mn in 9 rounds of funding as per Crunchbase. In a postscript of the filing, founder Mathrubootham revealed that the codename of their IPO project was SuperStar named after a Tamil Nadu actor Rajinikanth.