The Chennai-based customer engagement platform will be listed under the symbol “FRSH” reportedly on NASDAQ in the US on September 22, 2021

The software-as-a-service (SaaS) platform intends to use the net proceeds for general corporate purposes, including working capital, operating expenses, and capital expenditures 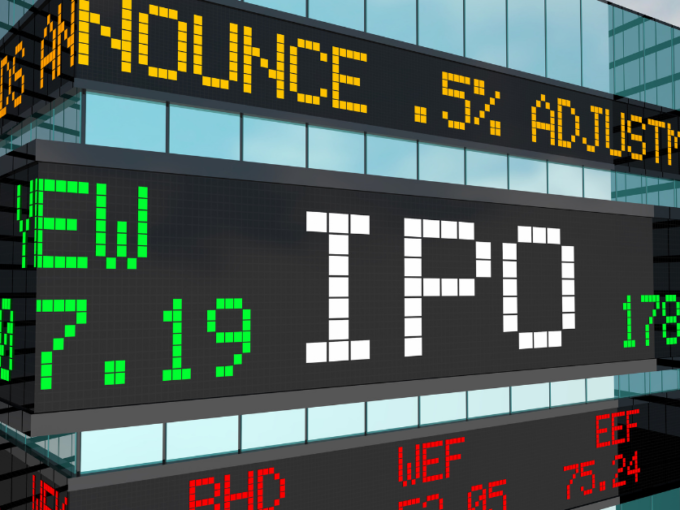 Chennai-based customer engagement platform Freshworks has raised the price band for its much anticipated initial public offering (IPO) to $32-34 per share. In its latest filing with the US Securities and Exchange Board of India (SEC), the unicorn said that its proposal to offer 28.50 Mn shares of its ‘Class A’ common stock has been approved for listing on The NASDAQ Global Select Market under the symbol “FRSH.”

The unicorn would raise $912 Mn-$969 Mn at the currently anticipated price band per share. It said that the approximate date of commencement of proposed share sale to the public would be “as soon as practicable after this Registration Statement is declared effective”. Reports suggest that it will hit the public market on September 22, 2021.

Earlier, it was targeting a price range of $28-$32 per share eyeing a valuation of $9 Bn. As per Freshworks, the principal purposes of this offering are to increase its capitalisation and financial flexibility and create a public market for its Class A common stock. According to its SEC filing, it was earlier set to sell 28.5 Mn Class A Common Stock shares with a price band of $28-$32, thus raising $912 Mn at the highest proposed price.

The SaaS unicorn intends to use the net proceeds of the offering for general corporate purposes, including working capital, operating expenses, and capital expenditures. In its IPO prospectus, the company also said that it may also use a portion of the net proceeds to acquire complementary businesses, products, services, or technologies.

“However, we do not have agreements or commitments to enter into any acquisitions at this time,” it said.

Although, in its prospectus, the company said that it has experienced rapid growth in recent periods, it added that the recent growth rates may not be indicative of our future growth. “We have a history of losses, and we may not be able to achieve profitability or, if achieved, sustain profitability,” it said.

During the 6-months period ended June 30, 2021, Freshworks reported revenue of $168,928, against $110,471 earned during the corresponding period of 2020. It also said that COVID-19 pandemic has affected how the company and its customers operate, including its productivity, and has adversely affected the global economy. The duration and extent to which this will affect its business, future results of operations, and financial condition remains uncertain, the company said.