As part of the transaction, TPG’s Puneet Bhatia and Vivek Mohan will join Fractal’s board of directors 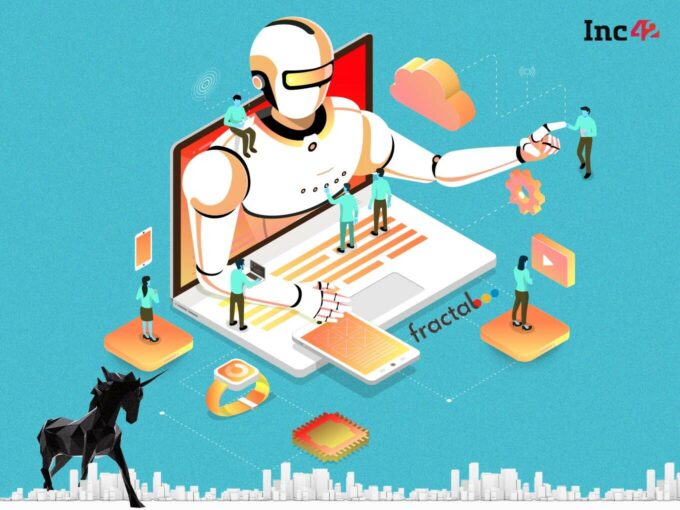 AI and advanced analytics solutions startup Fractal is closing a $360 Mn funding round from IPO-bound TPG. The new round of funding will help Fractal land into the unicorn club.

The 21-year-old Fractal said that the round will include primary investment from TPG Capital Asia and secondary share purchase from funds advised by Apax Partners. The investment is expected to close by the first quarter of 2022.

As part of the transaction, TPG’s Puneet Bhatia and Vivek Mohan will join Fractal’s board of directors. All current directors including Gavin Patterson, Rohan Haldea, Shashank Singh and Gulu Mirchandani will continue to serve on the startup’s board. Both TPG and APAX will be minority shareholders in the startup.

According to the startup, it’s employee strength stands at 3,500 staff across 16 global locations including India, US, the UK, Singapore, among others.

Some of the products offered by Fractal include: Qure.ai that assists radiologists, Crux Intelligence to assist CEOs and senior executives, Theremin.ai to improve investment decisions, among others.

The fresh investment comes almost two years after it had raised $200 Mn from Apax Partners in 2019. Fractal had raised $100 Mn from Malaysian sovereign fund Khazanah in 2016.

If we analyse, we will see artificial intelligence (AI) as one of the most demanding technologies of the 21st Century. The onset of pandemic has further made people realise the importance of AI which has a negligible error rate. AI not only offers a mathematical-based solution, but also is known to be cost-efficient. As per a Statista report, the global AI market is expected to touch $126 Bn by 2025.