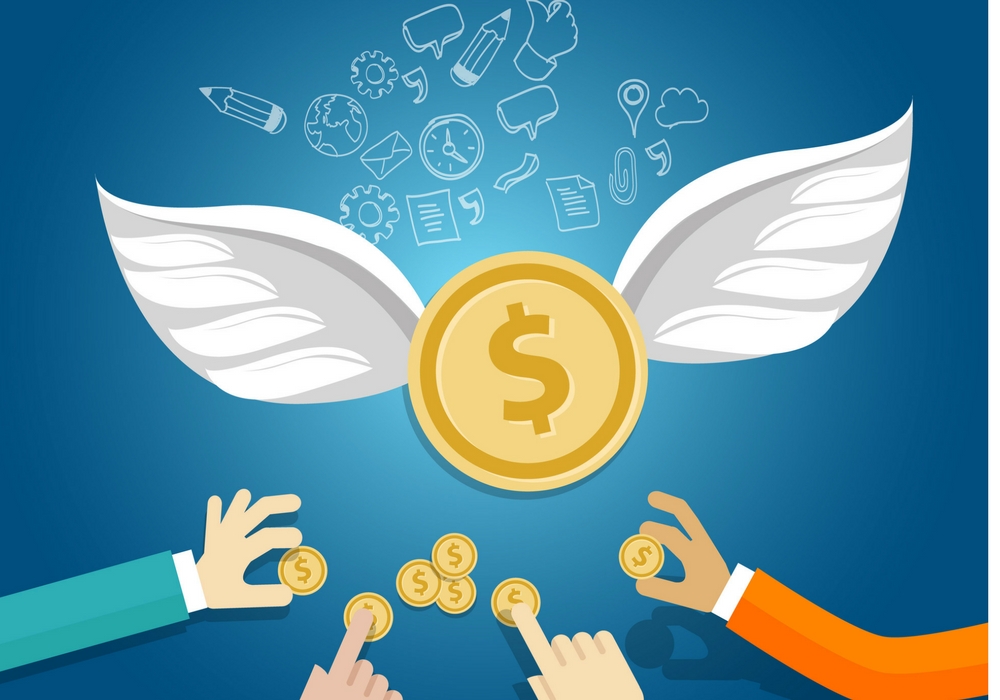 Fourth Ambit was founded by Jikku Jolly, Shyam Menon, Ruby Peethambaran, and Rahul Das in October 2012. It is a digital showcase platform for schools and colleges, which enables them to connect and engage with their key stakeholders.

As per a company statement, it is a special online platform for colleges to build student/alumni communities. It claims to have on-boarded more than 1,100 college communities including the likes of IIM Bangalore, NIT Trichy, NMIMS Mumbai, Manipal University etc.

Commenting on the fund raise, Rahul Das, co-founder & CEO of Fourth Ambit said, “This round of fundraising has positioned us at the cusp of disrupting the education ecosystem. Expanding our college footprint is the key imperative. Product excellence, strategic collaborations and people power are the building blocks for the same. ”

He further added that more than 95% customers have renewed their contracts over the last three years.

In December 2016, private sector bank, RBL in association with 1Crowd hosted the finals of The Big Pitch, a startup funding and incubation competition at Christ University, Bengaluru. 10 shortlisted startups were invited to pitch to a panel of judges. Fourth Ambit was one of the winners.

In March 2016, 1Crowd invested in a technology and analytics based startup Proximiti. In August 2016, ZIPGRID, a community services platform, raised $200K in equity financing from 1Crowd. As per an official statement, 1Crowd has over 400 investor members and has been involved in funding over 10 transactions for startups over the past 12 months.