GST data will also be available through the AA framework, allowing banks access to digitally-signed invoices of SMEs 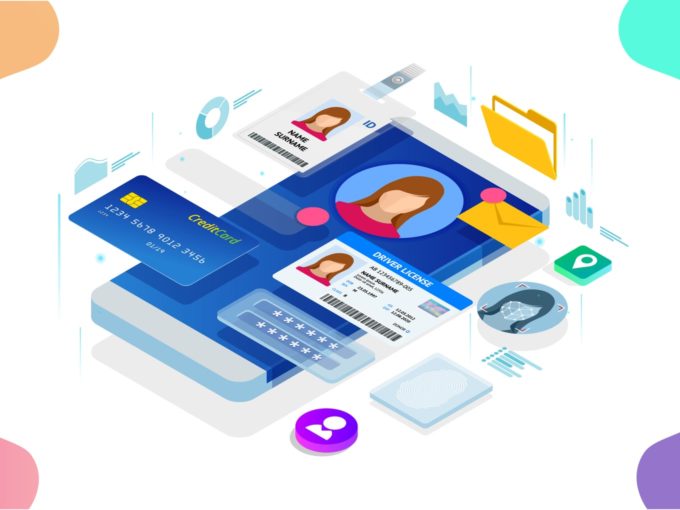 Four private-sector lenders IndusInd Bank, HDFC Bank, ICICI Bank and Axis Bank are likely to go live with the account aggregator (AA) framework by July, according to a news report.

The AA framework makes data sharing easier across services, but only after gaining consent from users. According to RBI, it will help financial services companies to easily get transactional and banking data of users to optimise product offerings for their customers. Last year, banks like Axis Bank, Bajaj Finserv, ICICI Bank, IDFC FIRST Bank, HDFC Bank, Indusind Bank, Kotak Mahindra Bank, and State Bank of India (SBI) and fintech startups were already exploring use-cases of AA.

Customers of these four banks mentioned above will be able to share their digitised financial data with lenders (same banks act as lenders) after the launch, BG Mahesh, cofounder and chief executive of DigiSahamati Foundation was quoted as saying by ET.

“Initially, these first wave of banks will implement AA framework in select use cases such as personal and SME loans,” Mahesh said.

In July 2019, the account aggregator and underlying consent layer API was unveiled as Data Empowerment and Protection Architecture or DEPA. DEPA aims to democratise data access while enabling secure portability of trusted data between service providers. In July 2020, OCEN (Open Credit Enablement Network) was launched, envisioned as a common language between loan service providers and lenders.

Account aggregators act as middlemen to lenders based on the consent of the borrower. AAs were created through an inter-regulatory decision by RBI, SEBI, IRDAI, PFRDA and FSDC. However, like all NBFCs, it is the RBI that licenses and governs rules for AAs. The RBI has issued operating licenses to four AAs — CAMSFinServ, Cookiejar Technologies, FinSec AA Solutions and NESL Asset Data Ltd.

The new system is expected to improve access to financial services for the MSME sector. This sector heavily relies on informal borrowing and is often not able to provide collateral or complete financial documents to formal lenders. But since GST data will also be available through the AA framework, lenders will get access to digitally signed invoices that were submitted by SMEs and other businesses that have so far been out of the financial data umbrella. Lenders can use the bank statements and GST data to give loans based on the cash flow of the SMEs, and a decision can be arrived at within minutes.

According to industry experts, account aggregators would streamline the existing data, however, the major challenge is around availability of authentic and reliable digital data in order to make use of OCEN model. Much of the digital data has not been updated as often as it should be. For instance, a significant chunk of Aadhaar data has not been correctly linked with corresponding addresses and mobile numbers.

In a significant number of cases, even the borrower’s name or their father’s names does not match the corresponding documents. Account aggregators will be dealing with the data that are regulated by other regulatory authorities like SEBI, IRDAI, PFRDA and FSDC. In the case of any data-related dispute, there is no single authority like the Data Protection Authority under the Personal Data Protection Bill, which would govern or monitor the data-flow.

So while banks are ready to embrace AAs, there are still certain hurdles to be cleared before it becomes a completely viable platform for financial data aggregation.