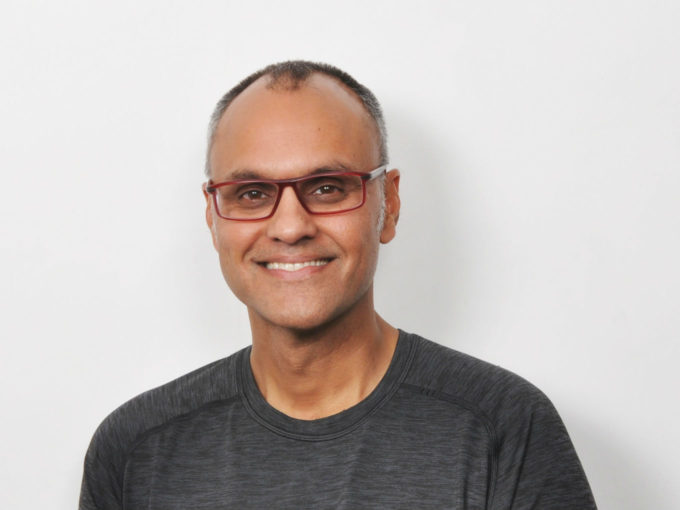 Delhi-based early stage investor Venture Highway on Thursday (January 16) announced that it has raised $78.6 Mn for its second fund. The firm said that it is backed by iconic investors from Silicon Valley but didn’t share further details about the investors. It said that a large part of the capital will be used for new investments in nearly thirty early-stage companies.

The Venture Highway Fund is a founder-focussed seed fund and partners with the next generation of Indian technology entrepreneurs by providing guidance and early rounds of institutional capital. The average cheque size for this fund is expected to be $1 Mn.

“We are extremely passionate about helping advise technology entrepreneurs build their businesses with our local and global networks. Our goal is to give back to our country’s early-stage ecosystem and we continue to be extremely excited about the quality of the current generation of entrepreneurs building large businesses out of India,” founder Samir Sood said.

At present, there are over 416 venture funds who have a focus on the early-stage startups in India. The marquee VC funds like Kalaari Capital, Tiger Global Management, Accel Partners India, Sequoia Capital India, Blume Ventures, Nexus Venture Partners among others are already working in parallel with angel networks, HNI’s and corporate investors; and aggressively trying to bridge the gap between early-and late-stage ecosystems.

DataLabs by Inc42 has noted that startups are seeing bigger deals in terms of value with the average ticket size of funding recording its historical peak of $21 Mn in 2019, so naturally, the ecosystem is going into 2020 with great expectations.

When it comes to early-stage seed funding, the Indian startup ecosystem is going through a slowdown. The ruling government has boasted about setting up an INR 20K Cr seed fund by 2024 on multiple times, but with early-stage angel and seed investment drying up, the government’s ambitious plan is just on paper, and looks unsustainable at this time given the economic crisis in various sectors.