Apart from investment, it will also be giving strategic insights and advice to businesses 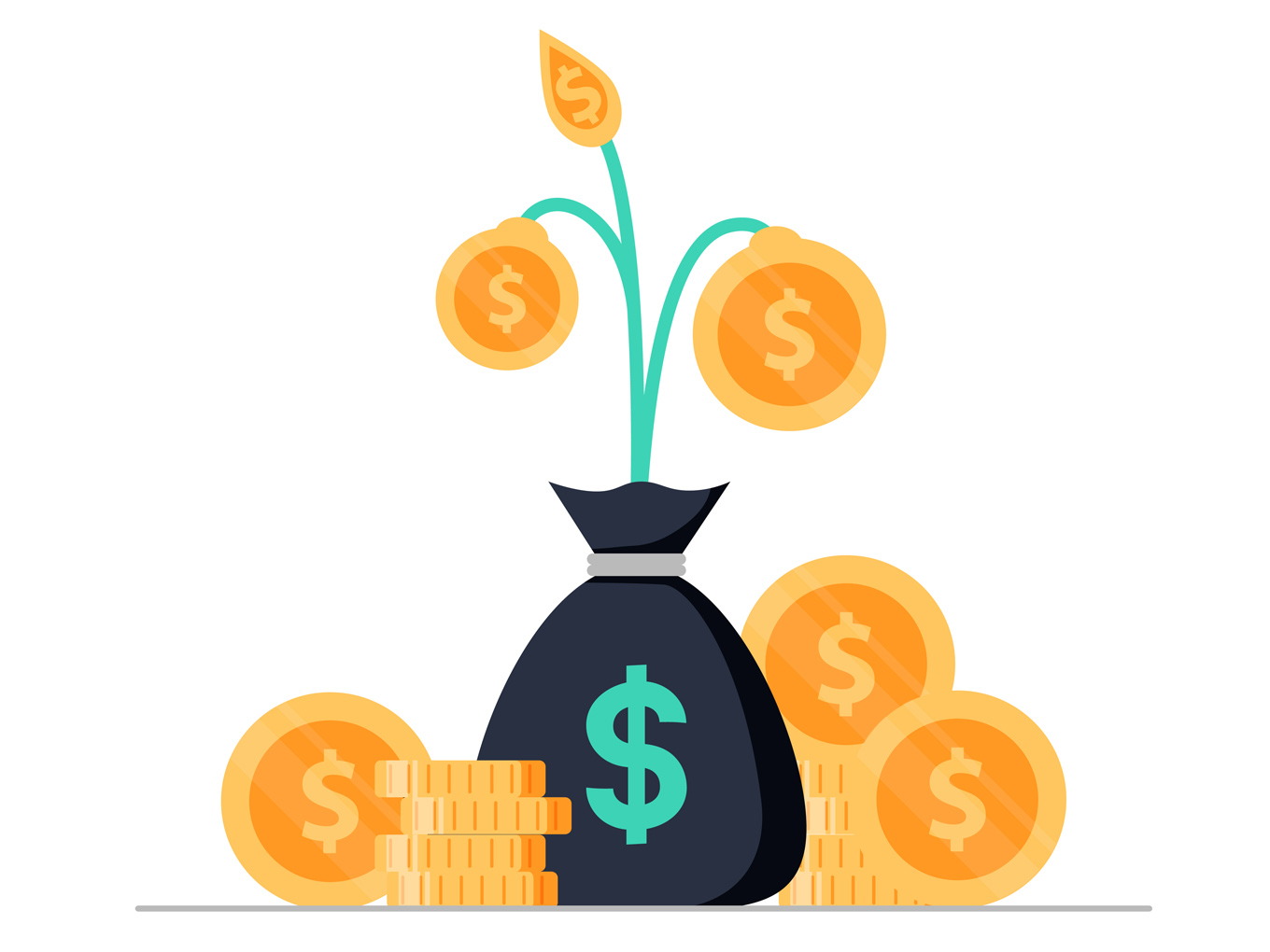 Cyrus Pallonji Mistry who had served as the Chairman of Tata Group has announced the formation of a private equity venture firm, Mistry Ventures LLP.

The venture capital firm will be aimed at providing strategic insights, give advice to businesses, incubate new ventures. It will provide seed, early stage and growth capital to startups not only in India but also globally.

This new venture is promoted jointly by Cyrus and his brother Shapoor Mistry. Both the brothers own 50% stake each in their family business, Shapoorji Pallonji (SP) Group.

According to media reports, Ashish Iyer, senior partner at the Boston Consulting Group, will be leading Mistry Ventures. Iyer brings with him expertise across several domains and skills such as strategy, go-to-market planning, and knowledge on digital, innovation, etc.

Cyrus Mistry worked as Tata Group Chairman till October 2016. He was the sixth chairman of the group. He was also the second after Nowroji Saklatwala who was not from the Tata family to hold the position.

After Mistry was ousted from his post, he had appealed to the National Company Law Tribunal (NCLT) petitioning against his removal. He also added that there was mismanagement at the Tata group and also alleged stated that minority shareholders face oppression.

Many other business conglomerates are also looking to invest in tech startups. Just today, Mumbai-based real estate developer Ajmera Group announced to invest about $10 Mn in technology-based startups with focus on fintech and software-as-a-service (SaaS) sectors.

Earlier in July, some reports stated that nearly 108 private equity firms were looking to raise funds up to $15.1 Bn. This projected the interest of local as well as global investors to support the Indian startup ecosystem.

At a time when both the Central and State governments are taking up several initiative to boost the startup system, this may be a positive move for the Mistry family.