Ajmera Group will mainly focus on fintech and SaaS sectors

It has already picked up stakes in three startups 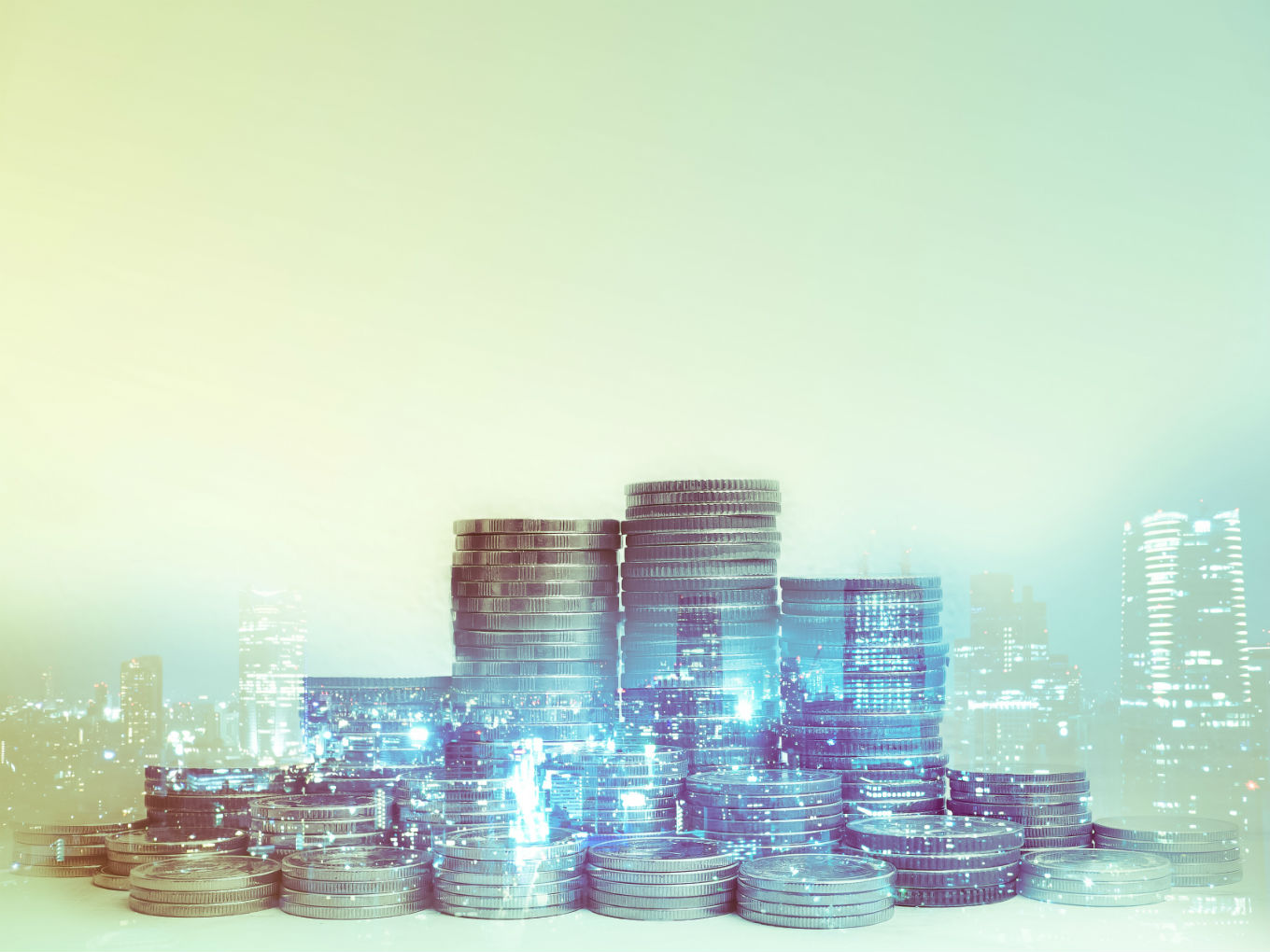 According to reports, the idea to focus on technology is its plans for expanding its growth beyond real estate.

Ajmera Group has already picked up stakes in three startups. It is looking to to invest in seven more by the end of June 2019 and also has plans to acquire such startups, Livemint quoted unnamed sources as saying.

In September, the group had also announced its first international project in Bahrain and four projects in London. It has formed a strategic alliance with real estate company Mayfair Housing to collectively invest $190.36 Mn (INR 14 Bn) in order to develop residential towers in Bahrain named as Golden Gate.

Investments In Tech Startups In India

In a bid to encourage the development of startup ecosystem in India, both the Central and State governments are defining their own startup policies and launching initiatives to encourage the citizens especially the youth to come forward with their ideas and execute them.

Kerala, Madhya Pradesh, Assam, Jammu and Kashmir, Maharashtra, and many other states of India have already defined their startup policies where they are majorly focusing on encouraging the youth to begin their entrepreneurial journey.

As the startup ecosystem looks to expand and grow, it has been attracting investments not only from the local investors but also from foreign investors.

According to Inc42 Datalabs’ Indian Tech Startup Funding Report H1 2018, nearly $3 Bn was invested across 372 deals as of June.

While making a detailed sector analyses, it was found that enterprisetech, fintech, and ecommerce witnessed the maximum number of deals during this time where 46% of the total funding of $3 Bn was raised by fintech and ecommerce alone.

The Inc42 DataLabs’ annual Indian Tech Startup Funding Report 2017 revealed that the tech startups in the country had raised a total of $13.5 Bn in funding across 885 deals in 2017.

With so much going on in the Indian startup world, foreign investors are also looking for their share in the growing country.

Additionally, the Securities and Exchange Board of India (SEBI) is also considering to introduce flexible measures for startup listing. If successful, in doing so, the country can expect a boom of startups and investments from both local and foreign companies.

The most recent development in India due to foreign investment is Walmart-Flipkart deal where the US-retail giant Walmart has acquired 77% of stake in the latter. This deal has also marked an exit for Flipkart co-founder Sachin Bansal from the company.

Recently, Ramesh Abhishek, secretary at the Department of Industrial Policy and Promotion (DIPP) said that there is a huge opportunity for Russian startups in India.

Earlier in March, Estonia had introduced its E-Residency programme for Indian startups to work in the country.

Further, some of the other countries such as Netherlands, England, France, US, Germany have also been working with India to develop the startup industry.