Foreign Ecommerce Companies Have To Register For GST In Every State

Foreign Ecommerce Companies Have To Register For GST In Every State

The provisions are aimed at keeping a check on tax evasion 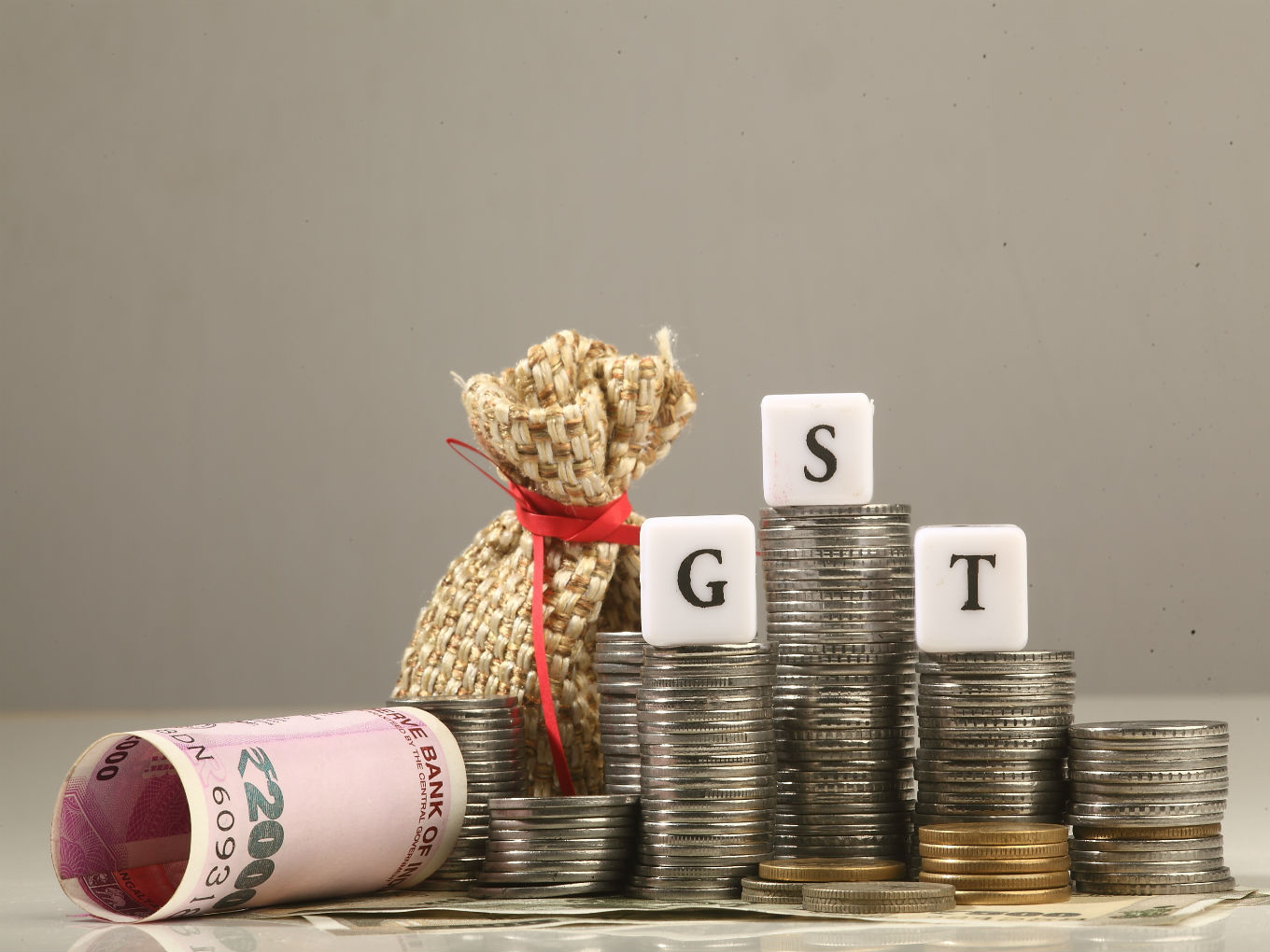 Foreign ecommerce companies operating in India such as Amazon and Google, among many others will have to apply for Goods and Services Tax (GST) registration in all the states across the country separately in the next 10 to 12 days.

The central government has ruled that both Indian and foreign ecommerce companies are to collect tax at source from October 1, 2018.

Following this rule, companies in this segment have requested to the government to provide the option for a single registration instead of multiple registrations across states as the latter will increase their compliance costs.

However, the government maintains its decision for the companies to register separately in every state in the country.

Under this rule, notified entities will have to deduct up to 1% state GST and 1% central GST on intrastate supplies of over $3.46K (INR 2.5 Lakh).

Further, there will be no TCS liability on a seller, based outside of India and is working on foreign ecommerce platforms.

All though, the provision mentions the rate as up to 1%, the current rates will be 0.5% each for state and central GST.

After the GST was implemented, the government had announced reduced taxes for household products such as chocolates, toothpaste, shampoo, washing powder, and shaving creams from 28% to 18%.

More products were shifted to a lower slab or fully exempted at the 26th GST Council Meeting held in March.

In line with this announcement, the Indian authorities wanted to confirm that whether ecommerce companies such as Amazon and Myntra are passing on these tax cut to consumers.

The Goods and Services Tax Act was passed in the Parliament in March 2017 and it came into effect from July 2017.

Under this act, GST had been explained as an indirect tax which is levied on the supply of goods and services and has also replaced certain indirect tax laws that existed before GST implementation.

According to reports, 5% GST is levied on household necessities such as edible oil, sugar, spices, tea, and coffee, life-saving drugs, 12% on computers and processed food.

Hair oil, toothpaste and soaps, capital goods and industrial intermediaries were placed under 18% GST tab whereas luxury items such as small cars, AC and refrigerators along with cigarettes and aerated drinks were included in 28% GST tab.