A recent report by AppsFlyer, a marketing analytics platform, has mentioned that apps across all categories witnessed an uptick in installs and ARPU during 2019 IPL

Match days in host cities saw a spike During match On the eve of an IPL match, travel and social app installations increased significantly in the host city 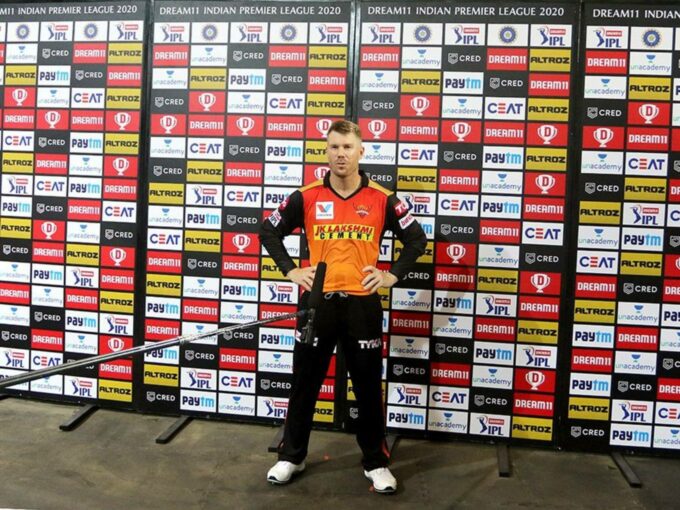 During IPL season, cricketers aren’t the only ones who pad up. The growth that Brand IPL has seen over the years — its valuation has grown from $3.2 Bn in 2014 to $6.8 Bn in 2019 according to Duff and Phelps — has meant big corporates, as well as nascent Indian startups, are eager to lap up the opportunity that the league presents for marketing purposes.

A recent report by AppsFlyer, a SaaS mobile marketing analytics and attribution platform, mentions that a significant jump in the number of installations was witnessed for entertainment and social apps during the 2019 IPL season. While organic installs for entertainment apps witnessed a 50.34% increase during IPL season, social apps witnessed a more than 70% increase for the same. This can be attributed to the immense public interest in the league, and cricket at large, as fans want to stay updated with the scores and updates for every match.

Overall, there was a 20% increase in organic installs for mobile apps across all categories.

This year’s IPL will run from September to November due to the onset of the Covid-19 pandemic. The regular IPL season runs from late-March to early-May.

The report adds that the average revenue per user (ARPU) on these apps also spikes when the cricket league is underway, registering a 32.58% increase last year. This is because startups use the IPL season to push revenue-focused campaigns. The share of paying users to total users also increased from 2.5% in the off-season to 3.3% during the IPL season.

This year, the IPL is being largely sponsored by Indian startups across sectors such as edtech, gaming, and fintech. While the league’s title sponsor is fantasy sports platform Dream11, edtech platform Unacademy and fintech startup Cred are associate sponsors. Indian digital payments giant Unacademy is the umpiring partner for the league. Moreover, a host of smaller Indian startups, some of them like The Souled Store in the ecommerce sector, are associated with some of the league’s teams/franchises in varying capacities.

Among other interesting insights in the report is how geo-targeting or marketing campaigns in specific cities can yield returns for brands during the IPL.

On the eve of an IPL match, travel and social app installations increased significantly in the host city.

Case in point — on March 28, 2019, the home match between Royal Challengers and Mumbai Indians saw shopping and travel apps installations in Bengaluru spike 9.2% and 3.83% respectively. This was in comparison with data from the week preceding the match, reveals the report.

For fantasy sports and other gaming apps that count the IPL as a product/game on their platform, the cricket league’s each season sees them indulge in focused marketing and install campaigns to onboard new users. Gaming apps saw their non-organic installations increase by 250% during last year’s IPL.

This year, with the IPL being held on foreign shores, the needfulness of gaming apps for fans to stay in touch with cricket seems more pronounced.

For Baazi Games, an upcoming Indian online gaming platform, the IPL this year has meant a 4x increase in users for its fantasy cricket platform BalleBaazi.

Speaking to Inc42, the company’s spokesperson attributed the uptick in users to the intensive marketing campaign launched around the T20 league, which kicked off with a rap song titled “The BalleBaazi Indian T20 Anthem”. To boost engagement for the song, BalleBaazi tied up with Indian short video sharing app Roposo, and will soon kick off a campaign where users would be encouraged to create content with the song playing in the background, as part of the UGC (user generated content) leg of the marketing campaign.

Another online gaming platform, Mobile Premier League (MPL) is capitalising on the IPL for marketing purposes. And despite being an early-stage startup with limited financial leeway to spend on ad campaigns, its high-profile associations with the IPL and two of the league’s teams, underscore the company’s dependence on the IPL season for boosting its userbase.

When asked what is the return of investment (ROI) for the huge spends on IPL ad and marketing campaigns, Abhishek Madhavan, SVP of growth and marketing for MPL told Inc42 that the aim is to become a ‘household name in India’.

And of course, what better way than the IPL for brands to market themselves and enter the mainstream consciousness.