For IndiaMART, No “Adverse” Impact From Coronavirus Epidemic

For IndiaMART, No “Adverse” Impact From Coronavirus Epidemic 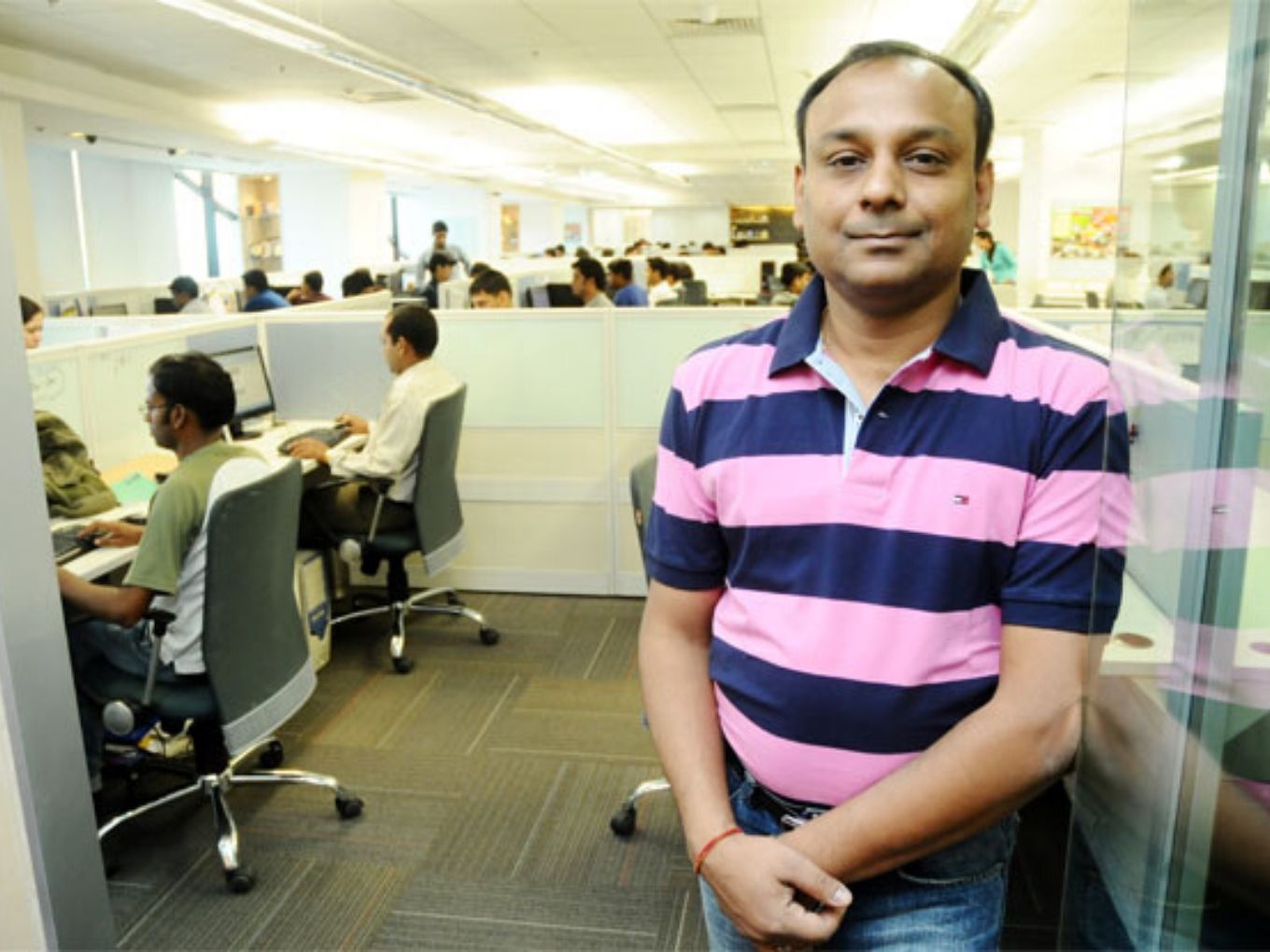 The ongoing coronavirus outbreak, which has affected more than 90K people and claimed the lives of over 3,100 people across 77 countries, has slowed down the progress of global businesses. Companies are running out of raw materials, spare parts and the constant supply chain that China has built over the years. Not for B2B ecommerce marketplace IndiaMART.

Even as India’s automobile and electronics industry suffers, IndiaMART has managed to avoid the impact from the outbreak, according to IndiaMART CEO Dinesh Agarwal.

With Indian businesses focusing on localising production in light of the problems in China, B2B marketplaces such as IndiaMART have seen a growth in sales inquiries for Indian sellers. Cofounder and CEO Agarwal told Inc42 that the recent coronavirus outbreak has impacted the business in a “positive” way, as sales inquiries have gone up and even foreign businesses have started sourcing materials from Indian sellers.

“Traffic that was going to China has now started coming to India,” Agarwal said about the higher flow of incoming inquiries for Indian sellers and businesses on the IndiaMART platform.

Agarwal specified that the foreign inquiries in several categories have increased. The inquiries on medical equipment and accessories have shot up by 20x, whereas for electronics the growth has been over 4 to 10 times. Citing an anecdote, Agarwal said that a seller that used to get “100 calls” earlier has now started getting 30x the number of calls.

He highlighted that there are very few economies that have large manufacturing and supply chain and as India is one of them, B2B marketplaces like IndiaMART that act as a discovery channel are not “adversely” affected by such epidemics.

But with around six new registered cases of coronavirus-led disease Covid-19 in India this week, fear has begun to spread in the minds of Indians as well. Over the past week, multiple new cases have been reported in the US and parts of Europe, which has increased calls for global action to combat the disease.

Recently, popular Indian consumer electronics brand boAt’s cofounder Aman Gupta said that the company has to cancel its upcoming sale in order to save up the inventory, in case the outbreak lasts any longer. Indian startups and businesses are now actively looking at Indian manufacturing and production partners as well as sourcing material from local companies and countries other than China.

For instance, micromobility platform Yulu’s investor automobile company Bajaj Auto will provide cheaper electric two-wheelers to the company so that Yulu can overcome any slowdown due to Chinese imports being blocked. On the other hand, boAt is also looking to increase manufacturing in India, especially due to the difficulties faced in the ongoing US-China trade war and now the coronavirus outbreak.

But IndiaMART CEO said that the disruption is not something that has affected the company directly yet.

“If the overall economy starts to get adversely affected, where businesses start to shut. Then obviously, we [IndiaMART] will be affected as well, but will be the last ones to get affected.”

But Agarwal did admit that in certain categories there is a bit of a supply crunch since nobody was prepared for a situation like this. Even then, some sellers have managed to procure material from other sources, he added.

“We ourselves are trying to access how to best help the country and the world by the kind of database we have. It is very unfortunate it has happened.”