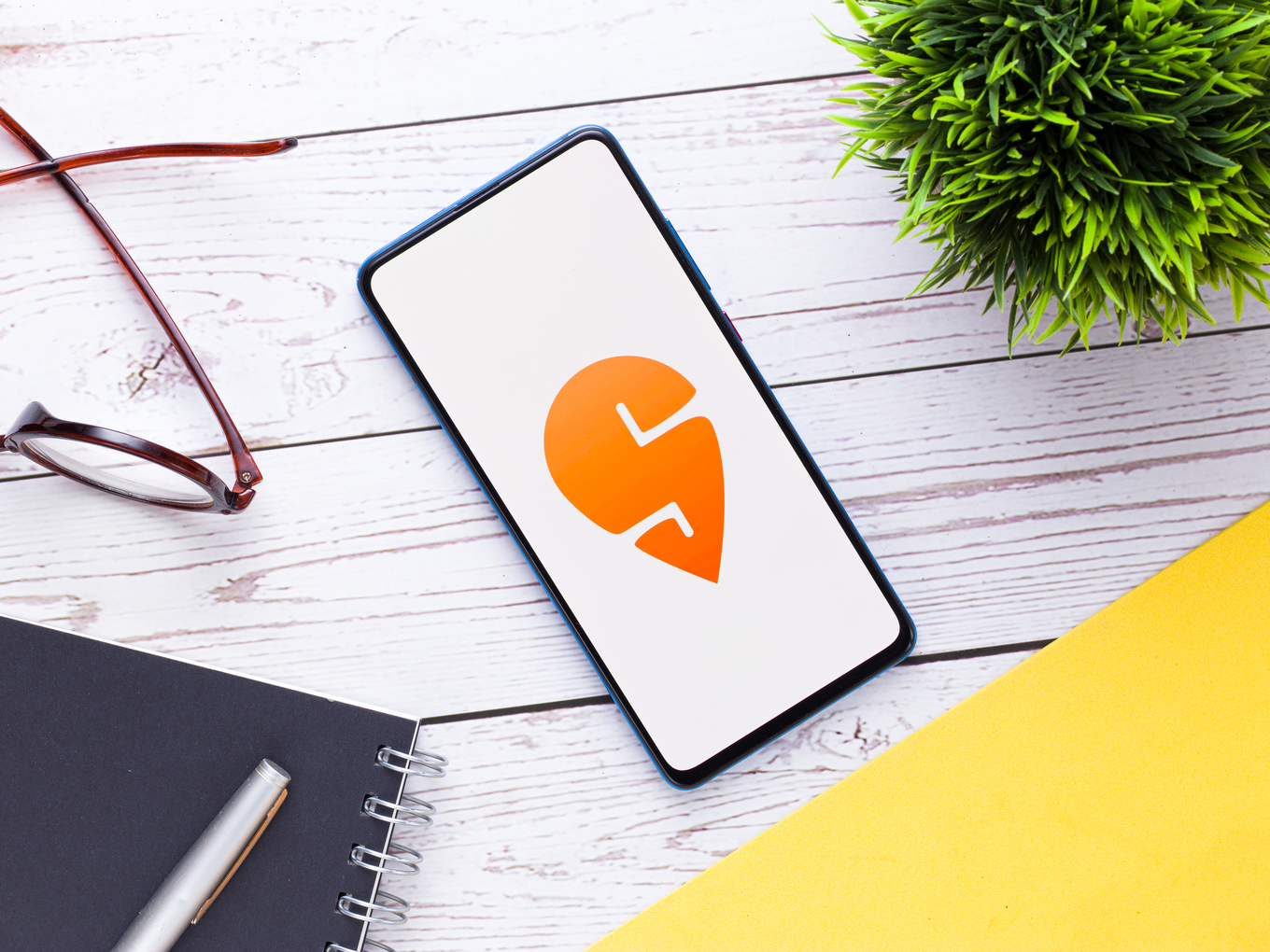 Swiggy has started hiring independent directors to its board, a clear sign of an IPO-bound startup

It plans to list itself as a logistics company

Swiggy, the food delivery decacorn, has hired JP Morgan and I-Sec ahead of its imminent IPO worth about $1 Bn, according to two sources cited by ET.

A couple of merchant banks will be hired later to run the process in the coming days. Swiggy plans to offer about a 10% stake in the IPO, which may be a mix of primary and secondary offerings, said one of the persons cited above.

Swiggy will be using the IPO money to expand its market share.

We reported in February that Swiggy is eyeing raising $800 Mn through public listing as early as by next year; listing itself, rather curiously, as a logistics company, and not a food delivery startup.

Given the number of logistics-related services the startup offers, it is little surprise that it wants to look like an aggregator rather than be limited just to food delivery.

It has begun its process for public listing and has started adding independent directors to its board. This step is a key indicator of a startup heading for a public listing, as was the case with many previous startups heading for an IPO.

Before that, Swiggy had raised $700 Mn in a round of funding led by Invesco in January. The round also saw participation from new investors including Baron Capital Group, Sumeru Venture, IIFL AMC Late Stage Tech Fund, Kotak, Axis Growth Avenues AIF- I among others.

The funding round propelled Swiggy’s valuation to cross the $10-Bn-mark, making it the first Indian decacorn of 2022. With this investment, Swiggy joined the likes of BYJU’s, and publicly listed companies such as Paytm, Nykaa, among others who have above $10 Bn valuation.

Swiggy offers multiple other services, apart from its food delivery business. These include the intra-city courier services Swiggy Genie, the grocery delivery service Instamart, and Swiggy One, a premium subscription service that offers extra discounts, free delivery on food and groceries, and more.

It also has a meat and dairy delivery service, Swiggy Supr Daily, which is active in a select number of cities in India.

As is very well known, Swiggy competes heavily with Zomato, the publicly-listed food delivery service, which recently had its own IPO. Currently, Zomato’s market cap stands at a little under $800 Mn.

In order to compete with Zomato’s dine-in business, Swiggy has started talks with Times Internet-owned Dineout to acquire the business in a deal worth $200 Mn. The deal will further help Swiggy to get into outdoor event management as well.