The company is accused of not paying one of its dealers 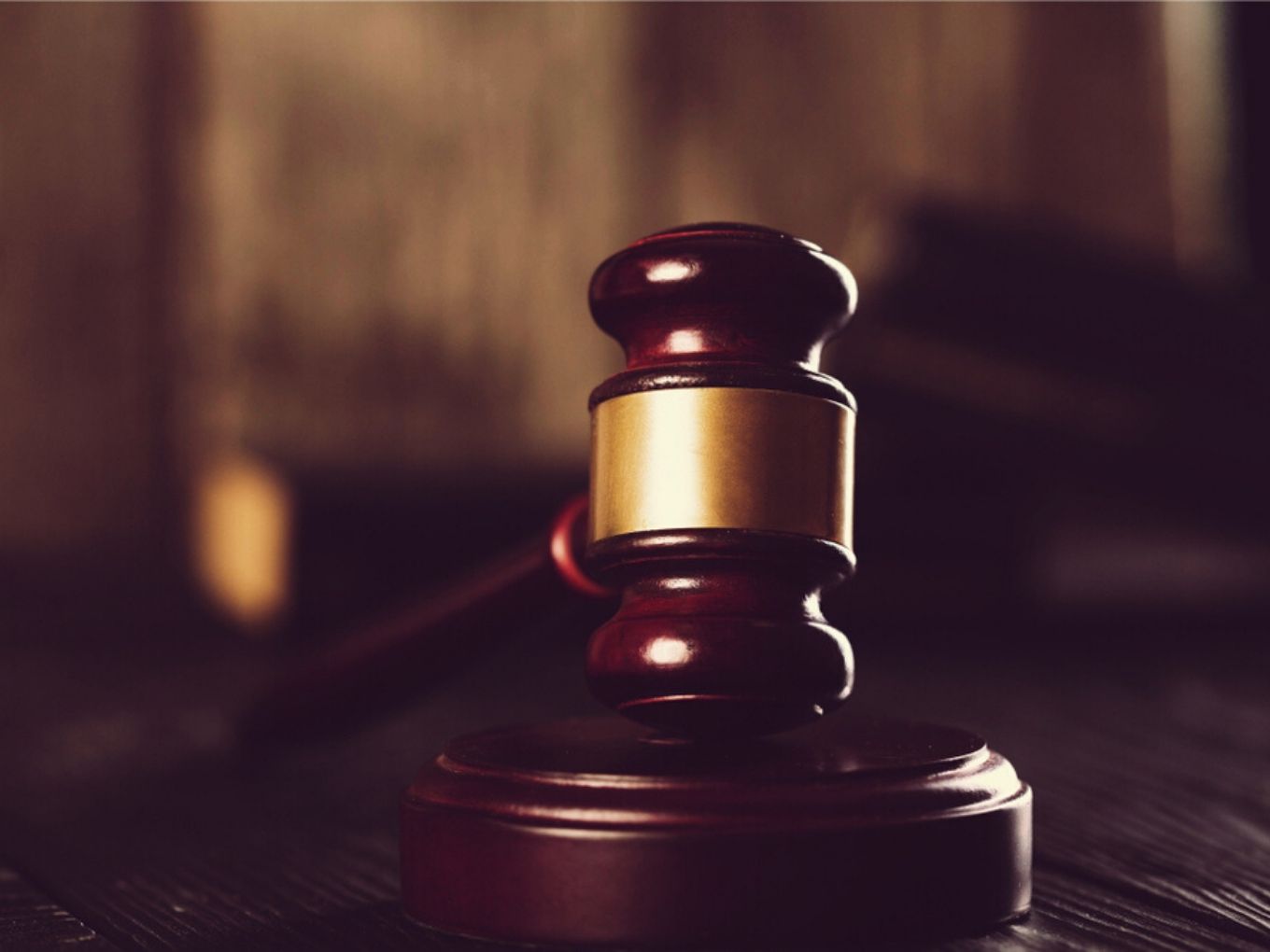 Flipkart India has alleged that the Karnataka High Court has given the judgement on the National Company Law Tribunal (NCLT)’s corporate insolvency matter for overpaid dues of INR 26.95 Cr, in favour of the company. Though the HC issued a stay order, Flipkart did not reveal the date.

On Tuesday (November 5), the Bengaluru office of NCLT  had issued a verdict in favour of CloudWalker Streaming Technologies, which imported and supplied LED television sets to Flipkart India. The petition was filed by CloudWalker on July 22, 2019. The single-judge bench of Rajeswara Rao Vittanala had appointed former Bank Of Rajasthan MD Deepak Saruparia to mediate the case between the two parties, giving them a chance to settle.  However, nothing came out of it.

CloudWalker alleged that after the first few batches of LED TVs, Flipkart stopped taking deliveries, citing lack of warehouse space. The company added that in March 2018, Flipkart India did not collect more than 70% of the stock that it had ordered.

Flipkart said CloudWalker had failed to comply with several terms in order to claim amount. The Walmart-owned company also clarified that supply agreement is not an issue between the two companies.

Moreover, Flipkart claimed that it had already paid more than INR 85 Cr and was not liable to pay anymore. The Walmart-owned Flipkart accused CloudWalker of using insolvency and bankruptcy code to make the company give in to its demands.

Flipkart has been recently dragged to courts in several cases. This month, Flipkart was also imposed with a INR 1 Lakh penalty by the District Consumer Disputes Redressal Forum in Karnataka for not replacing the customers’ order, despite repeated requests.

The company’s founder and former director Sachin Bansal — who has exited the company — and logistics arm e-Kart were found guilty of deficiency in service and cheating the customer.