With this, 2Gud will directly compete against Meesho, Bulbul and SimSim 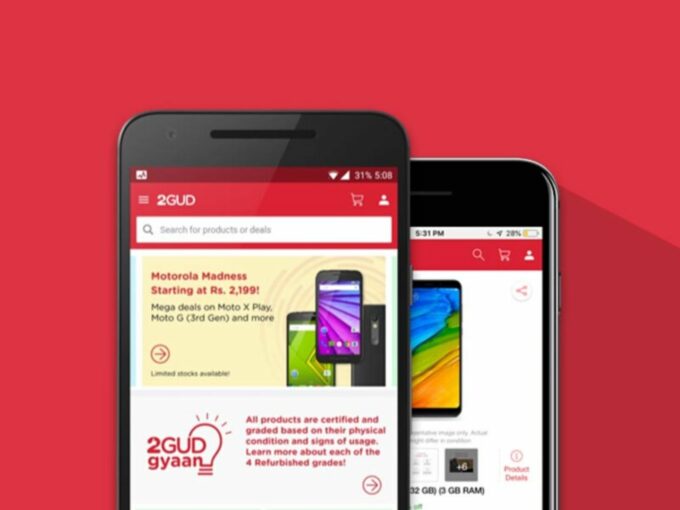 2GudSocial will use video content to help resellers sell products across categories like fashion retail, mobiles and electronics and accessories, according to the live interface seen by Inc42. The interface, social.2Gud.com, is currently live for mobile phones and looks a lot like short video app TikTok with its swipe up or down feature, icon placement and more. The development was first reported by journalist Aditi Shrivastava on Twitter. 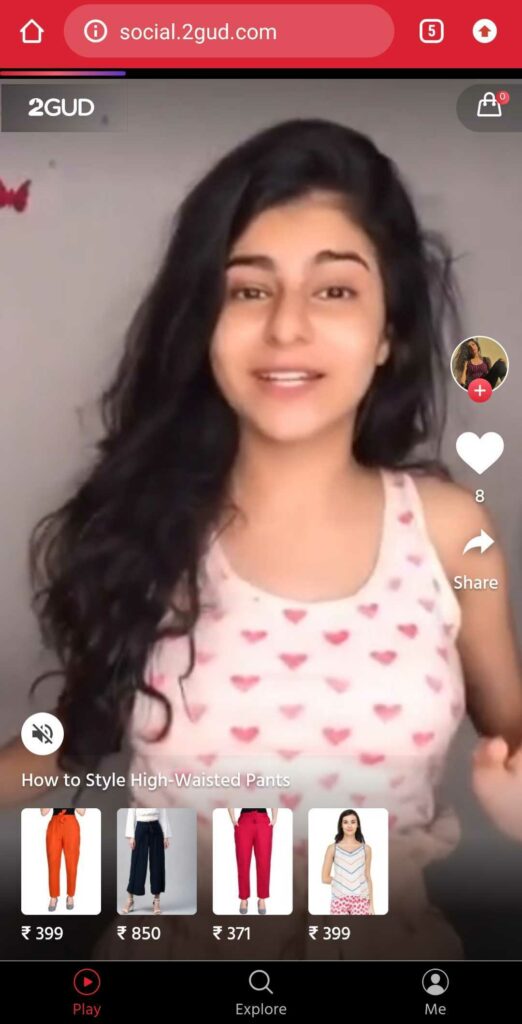 Flipkart had launched refurbished platform 2Gud in 2018 after putting an end to the year-old strategic partnership with global ecommerce company eBay. Last year, the company had decided to host fresh products across various segments like home and electronics to attract ‘’value-conscious’ customers from smaller cities.

The company had assured that the products will be 50%- 80% more affordable than other marketplaces depending on the certification of the product. It was also looking to onboard with more than 100 sellers by the end of last August. The company aimed to target the “a notch lower” than the top half of the demographic.

Commenting on the same, Flipkart 2GUD Head Chanakya Gupta had said, “The new business will also drive more customers, many of whom are coming online for the first time. Flipkart is committed to bringing the next 200 million customers online and we see this development plays an important role in that,”

With more than 500 Mn Indians relying on the Internet for their day-to-day life, shopping online has become an inherent choice. According to Statista, over 2.14 Bn people worldwide are expected to buy goods and services online by 2021.Whereas an IBEF report states that ecommerce in India is growing at a compounded annual growth rate of 51% from 2017 to 2020 which is one of the highest in the world.

The social ecommerce startups leverage the user bases of social media platforms such as WhatsApp or traditional media platforms to build ecommerce solutions for its customers which are more friendly and personalised. Some of the companies in this domain are Meesho, Bulbul and SimSim.