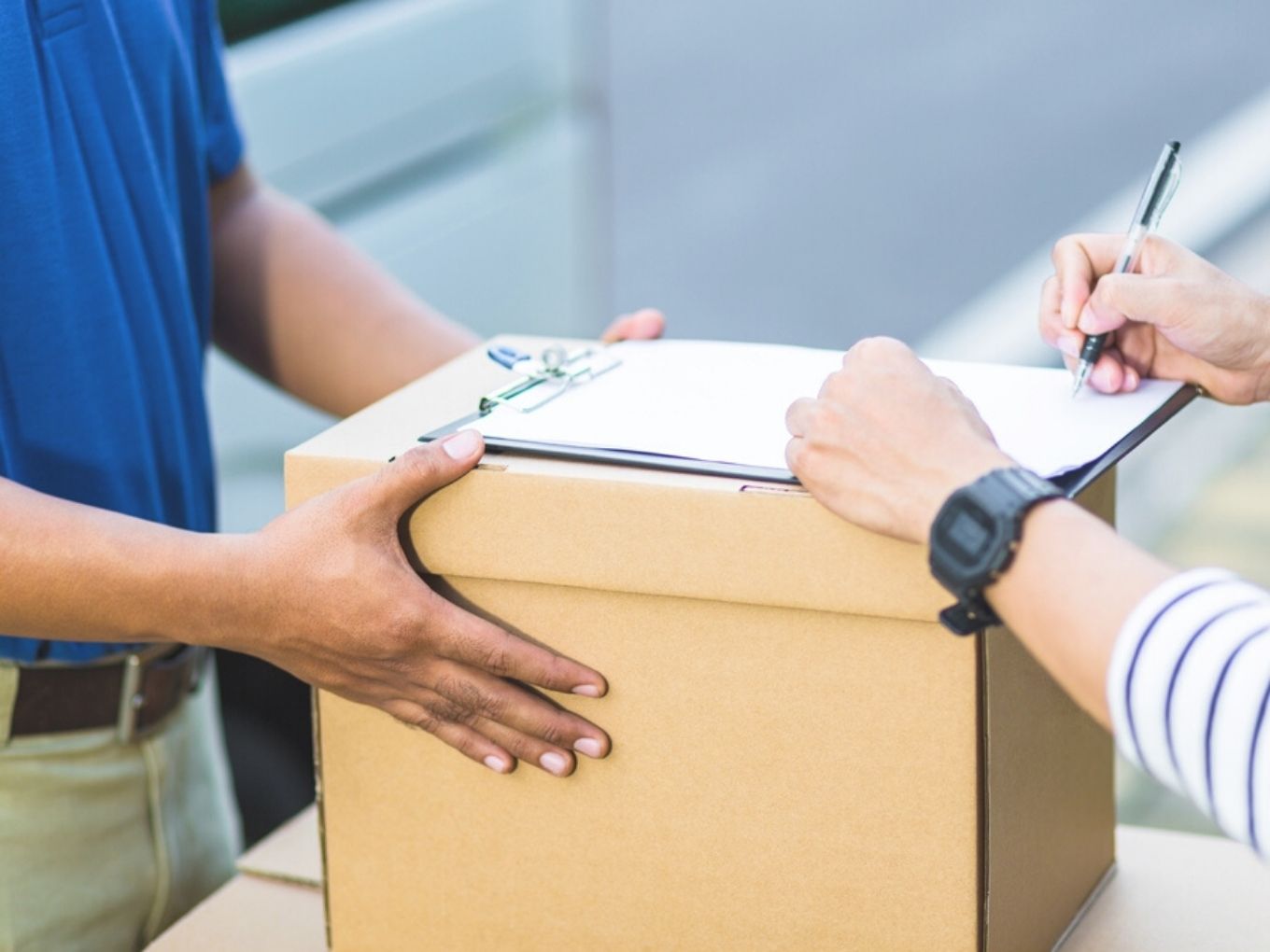 Flipkart beat Amazon in the festive season sale of 2019

In an attempt to cut down its operating cost, which has reportedly spiked due to high volume returns, homegrown ecommerce giant Flipkart has decided to reduce the return window for clothing and lifestyle segment to 10 days from the previous 30 days.

This is the first time Flipkart has updated its return policy after being acquired by Walmart back in May 2018. Flipkart already had a 10-day return window, back in 2016-17, for items in other segments such as electronics.

As per a report in ET, customers may have returned Flipkart products “at a staggering pace” weeks later, after using them. The high returns, the report adds, end up spiking the operating cost for ecommerce companies and sellers. By reducing the return window, Flipkart is hoping to cut down on these inauthentic return orders.

A seller also told the publications that almost 15% to 20% of the orders placed during an average business day are returned or replaced. He also noted that this winter, the company and the sellers have noticed that the trend has increased.

Flipkart has reportedly told the sellers about the policy update. “To reduce these fraudulent activities and to save you from such fraud buyers, the return/replacement policy for the below list of verticals is being changed from 30 days to 10 days,” said the ecommerce platform as reported by ET.

Flipkart, in the notification, also added that the changes have been made to protect the sellers’ interest and also save them from fraudulent returns. Flipkart’s spokesperson has also confirmed the same saying that action was taken to protect the interest of small business owners.

“This will minimise the possibilities of misuse and also drive greater efficiencies that will eventually help our sellers and bring a wide and affordable selection of products to millions of customers on our platform,” the spokesperson added.

Flipkart is one of the most popular ecommerce platforms in India, along with Us-based Amazon. During the five-day festive season sale in September 2019, the ecommerce sector saw the highest ever sale performance, as per a recent RedSeer Consulting report. Out of the $1.5 Bn sales ( INR 9,000 Cr), Flipkart and Amazon claimed their ownership for the top spot.

However, Flipkart left the US-based Amazon way behind with its 70% market share. At the same time, Flipkart and its subsidiaries Myntra and Jabong controlled 80% of the entire online market for fashion in the five-day sale.