Walmart Magic Works For Flipkart, Losses Down By 63%

Walmart Magic Works For Flipkart, Losses Down By 63%

Three of Flipkart's key units are in losses 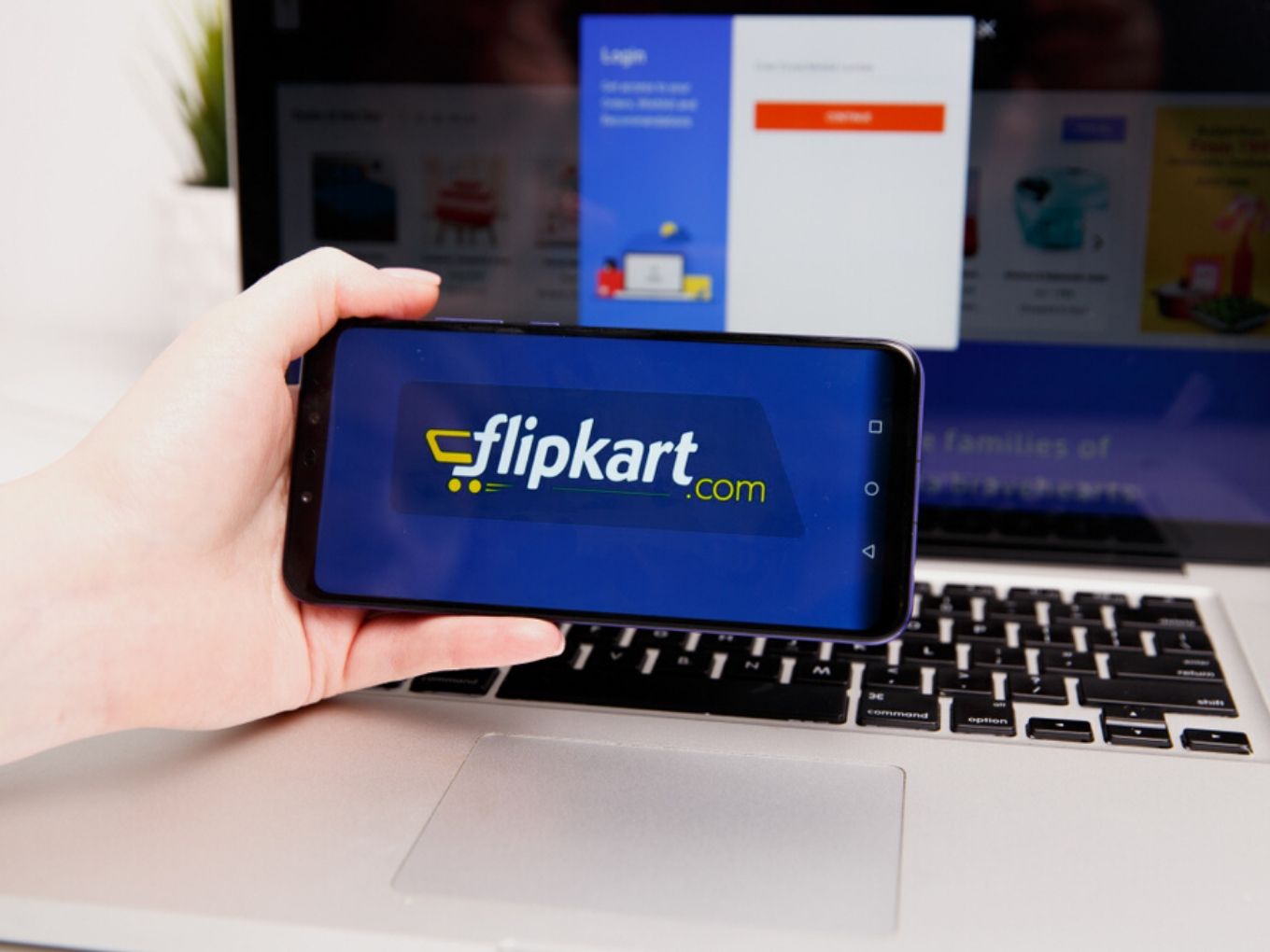 Flipkart Private Limited has finally managed to cut down its losses by 63% to INR 17,231 Cr in the financial year 2019, ending on March 31. Moreover, the company noted a 42% jump in its consolidated revenue, accounting INR 43,615 Cr.

According to the company’s filing in Singapore, the company has reduced its overall expenses to INR 17,281 Cr, from INR 46,895 recorded in FY18. The filings were assessed by Bengaluru-based business intelligence firm Paper.vc.

The filing notes a steep decline in finance cost, however, Flipkart Limited’s expenditure and employee benefits have increased by 118% and 58% (to $600 Mn), respectively.

This is Flipkart’s first yearly performance report after being acquired by US-based retail chain Walmart in August 2018. The company might have done well overall, but three of its major key units —Flipkart India, Flipkart Internet and PhonePe— have incurred heavy losses this year.

The company’s competitor, Amazon India has witnessed a loss of INR 7K Cr in this financial year. However, its arm Amazon Seller Services has managed to narrow down its losses by 9.5% to INR 5,685 Cr for the last financial year, ending in March 2019.

On the other hand, Amazon’s B2B arm, Amazon Wholesale India, has witnessed an 8% decrease in its revenue with INR 11,250 Cr in FY19. This segment’s losses have also widened to INR 141 Cr in the same time frame.