Under this deal, Flipkart will get licensing and distribution rights of Nautica in India

Flipkart will manage both online and offline business of Nautica 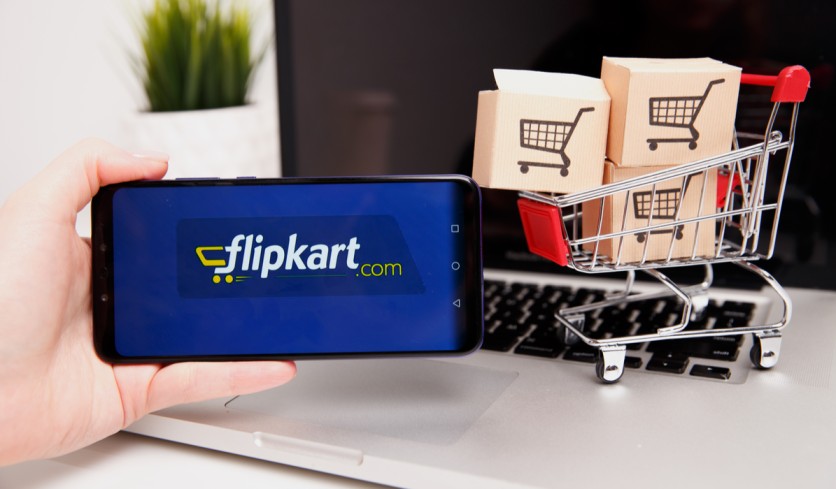 Under this partnership, Walmart-owned Flipkart will be managing Nautica’s both online and offline business with the help of a network of franchise partners.

Commenting on the partnership, Flipkart’s Senior VP and group head of Fashion, Rishi Vasudev said, “We aim to grow Nautica’s business in India and offer consumers the best shopping experience by integrating our technology expertise across various consumer touch points.”

The integrated approach across channels will lead to a refined shopping experience and bring industry-first practices including Endless Aisle — a technology solution that allows shoppers to virtually browse additional product offerings and self-checkout capabilities for convenience to Nautica stores, the company added.

Flipkart’ subsidiary Myntra has set up a similar tech-assisted store for its partner brand Roadster Go, which enables shoppers to discover real-time online prices of products and do a self-checkout in 30 seconds.

The Evolution Of Ecommerce In India

Myntra was acquired by Flipkart in May 2014 and is one of the leading ecommerce platforms in India for fashion and lifestyle products. Later in July 2016, Flipkart also acquired Myntra’s competitor Jabong for an estimated $70 Mn (INR 470 Cr), which enabled it to conquer nearly three-quarters of the online Indian fashion market on a combined basis.

In 2017, Flipkart-owned Myntra had launched its first set of offline stores to further its O2O (offline-to-online) strategy. The Indian fashion ecommerce had partnered with Roadster for its offline store and also plans to open beauty and multi-brand stores in the near future.

Flipkart’s Myntra is believed to have more than 14 private label brands and about 30-40 exclusive brand partnerships. Private labels are said to be now responsible for generating 25% of its revenue.

Earlier this month, Flipkart’s arch-rival and a global ecommerce giant Amazon has also forayed into the offline-to-online commerce space with the acquisition of a 49% stake in Kishore Biyani’s Future Coupons, the promoter entity of India’s second-largest retail chain Future Retail.

Another notable foray in offline-to-online commerce space is that of Reliance Retail, which is said to be running a pilot of its new commerce model for the past few months. A recent report has noted that Reliance could launch its offline-to-online ecommerce venture around Diwali this year.

Under this plan, the Indian conglomerate had claimed to bring together 350 Mn customer footfalls at Reliance Retail stores, 307 Mn Jio connectivity customers and 30 Mn small merchants all over India who provide the last-mile physical market connectivity.