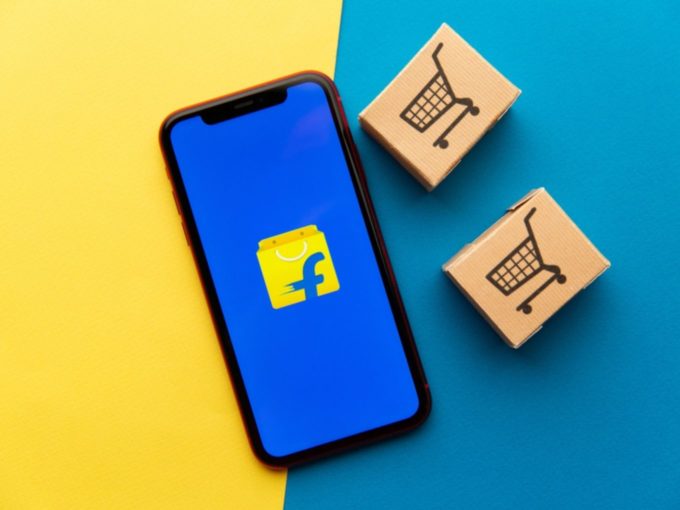 Homegrown ecommerce giant Flipkart on Monday (April 12) announced a commercial partnership with Adani Group to strengthen its supply chain infrastructure and further enhance its ability to service its growing user base.

As part of the partnership, Adani Logistics will construct a 554K sq feet fulfilment centre in its upcoming logistics hub in Mumbai and lease it out to Flipkart. It is expected to be in operation in the third quarter of 2022 and will have the capacity to house 10 Mn units of sellers’ inventory. The fulfillment center is expected to enhance local employment as well as create 2,500 direct jobs and thousands of indirect jobs.

Besides this, Flipkart will set up its third data centre at AdaniConneX Private Limited’s Chennai-based facility as a part of one of the largest private cloud deployment in the country. “The AdaniConneX data centre is a brand-new facility enabling Flipkart to design the data centre to its growing infrastructure needs with a significant focus on security and keeping data locally within the country, the companies said in a joint press statement. AdaniConnex is a recently formed joint venture between EdgeConneX and Adani Enterprises.

“I am delighted to see two of India’s fastest-growing businesses come together to help build some of the most critical as well as state-of-the-art infrastructure that our nation needs,” Karan Adani, CEO of Adani Ports and Special Economic Zone (APSEZ), said. He noted that such a partnership will serve Fipkart’s physical as well as digital infrastructure needs.

Meanwhile, Flipkart Group CEO Kalyan Krishnamurthy said that the company is focused on ensuring affordability and access to a wider range of products to sellers across the country. “Our logistics network and technology stack are instrumental in making this a reality. These investments will help us strengthen our presence and capabilities in India to support MSMEs and sellers while also accelerating job creation and growth,” he added.

As per media reports published last year, Flipkart Group was in talks with Indian railways to lease out land parcels in smaller towns and cities. While the railway authorities were looking to generate some revenue out of barren land, Flipkart was looking to create a strong network of fulfilment centres and ensure faster delivery. The company was also looking to add two more warehouses in Haryana last year, taking the total number to 12 in the state.

Amazon too has been focusing on expanding its network of fulfillment centers in order to offer better services to its customers. The US-based ecommerce giant, last year, announced its plans to set up 10 new fulfilment centres across several cities to cater to the surge in demand for online buying. The company was also looking to expand its current warehousing capacity by 20% to 32 Mn cubic feet, with a total floor area spanning 8 Mn square feet. Post this, Amazon will have 60 fulfilment centres spread across 15 states.