Flipkart Looking To Partner With Adani For Wholesale Ecommerce 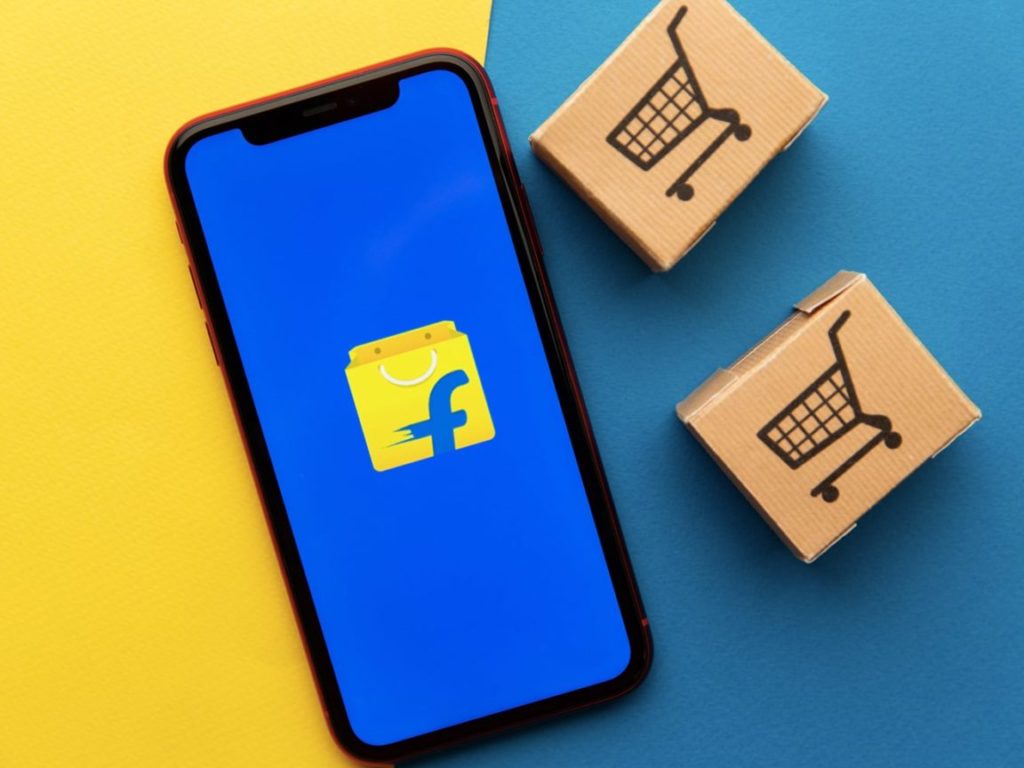 Flipkart Wholesale will get additional warehouses, vehicles and manpower to scale its operations to new locations and offer deeper discounts

Flipkart and Adani had partnered previously in April 2021, which saw Adani offer warehousing and logistics support to Flipkart

Flipkart and Adani Group are looking to partner in new areas including wholesale ecommerce, expanding their existing partnership beyond warehousing and data centres.

According to a person cited by Mint, the talks are in advanced stages. Adani is looking for a strategic partnership with Flipkart, which would see the ecommerce giant sell a range of Adani products in a revenue-sharing agreement.

The person also added that this would allow the Walmart-owned company to have a wide range of products that it can sell to retailers and wholesalers associated with Adani Group alike. The products will include packaged goods and consumer durables, according to the person cited above.

The person said, “The partnership is a part of Adani’s strategy to increase its presence in the ecommerce space.”

The person added that the discussions are around Adani Group giving Flipkart warehouses, vehicles and manpower to operate. This would allow Flipkart to scale its wholesale business to new locations, and offer products online at deeper discounts to its customers.

“On the other hand, Adani will get an active e-commerce business and gain from the revenue generated from the wholesale business on Flipkart as per the new partnership being planned,” the person added.

Adani and Flipkart have already partnered before. The two companies announced a commercial partnership in April 2021, which saw the ecommerce company get logistics and warehousing support from the Adani Group.

Flipkart’s B2B arm, Flipkart Wholesale basically sells bulk products on its app. Its clientele usually includes small retailers, shops, factories and so on, who buy the products from Flipkart’s wholesale arm for either internal consumption or for reselling.

Flipkart Wholesale saw its FY21 revenue grow by a quarter to INR 42,941 Cr. During the same time, it narrowed its losses by 22% to INR 2,445 Cr. The Walmart-owned entity has more than 1.5 Mn clients across India, including Kiranas, hotels and restaurants, among others.

It also has 28 Best Price stores in the country, which it acquired from its parent company Walmart in July 2020. Incidentally, Flipkart Wholesale had become a reality following the acquisition of Best Price by the ecommerce giant.

The Adani-Flipkart partnership will allow the ecommerce decacorn to compete with other large wholesalers such as JioMart and Amazon.