Flipkart Saathi will be available in text and voice interface

Flipkart Saathi targets users from Tier 2, Tier 3 and beyond 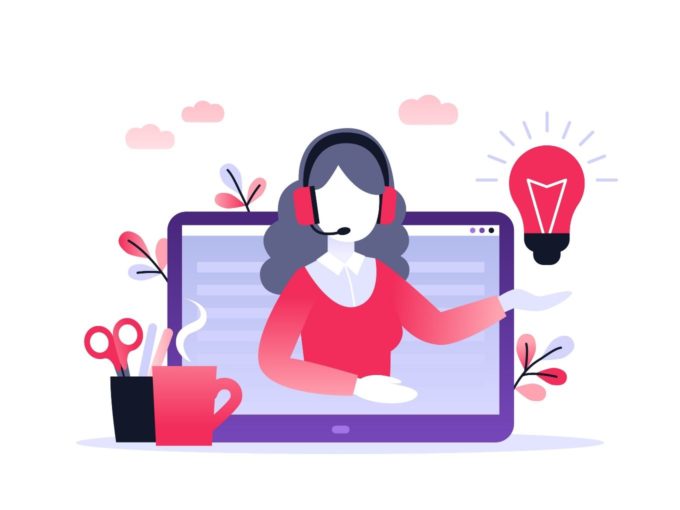 In an attempt to ‘humanise’ online shopping experience for first-time users, the homegrown ecommerce giant Flipkart has rolled out a smart assistive feature called Flipkart Saathi to help users navigate through the website with the help of audio and textual instructions.

The feature has been specially designed keeping in mind the users from Tier 2, Tier 3 cities and rural regions, who are getting on board as customers rapidly. With this feature, Flipkart aims to target the next 200 Mn consumers coming online.

In September 2019, Flipkart has also launched a Hindi interface of its website with the same intentions to make the platform more engaging and inclusive for the customers from Tier 2 and Tier 3 cities.

With these features, Flipkart aims to bring the real-life shopping experience online, making it seamless and convenient for new users who are comfortable being assisted by a salesperson.

Flipkart Saathi also hosts key actions in the form of pop-ups and audios to make the experience more immersive for the users.

Kalyan Krishnamurthy, Group CEO of Flipkart, said, “Our talented technology team has worked hard to make Hindi interface and smart assistive interface available to consumers at a time when an increasing number of consumers from smaller cities are getting access to data.”

Flipkart Saathi comes after Flipkart acquired artificial intelligence company Liv.ai, in August 2019, for $40 Mn. Liv.ai is a deep learning and natural language tool for Indian languages. The platform has developed a speech recognition technology in nine Indian languages besides English.

The speech recognition technology developed by Liv.ai is able to understand most accents and can also differentiate between background noises. Liv.ai’s Speech Application Programming Interface (APIs) is also being used by developers and companies across multiple domains.

According to media reports, the acquisition was to help Flipkart add “voice” to its platform and unlock new opportunities to enhance its services.