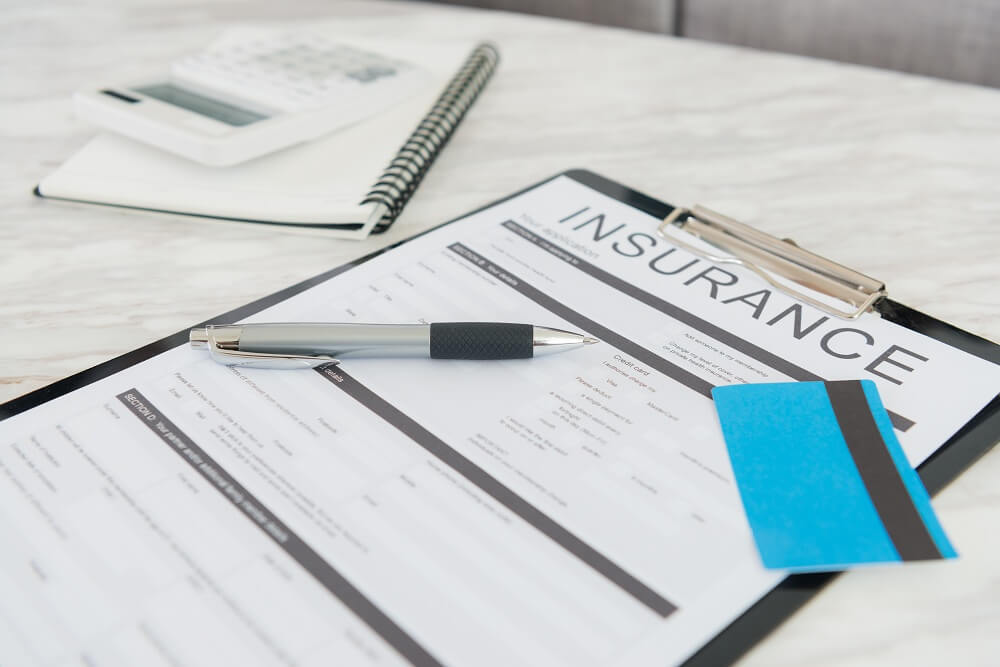 Taking a step ahead in its attempt to disrupt the financial services domain, Flipkart may soon start selling insurance products on its financial marketplace.

It is not clear whether the company has already received an approval from Insurance Regulatory and Development Authority (IRDA), the governing body of the insurance industry in India.

As per existing IRDA regulations, a corporate agent can sell insurance policies in sectors such as general, life and health individually or in a combination of two or three services.

Post the approval, however, Flipkart can partner with three insurers under each of insurance categories and will be liable to facilitate end-to-end transactions (except underwriting) that include discovery, payment, delivery and after-sales services, as per current rules under IRDA.

Although the company’s board had already approved the insurance service roll-out in September 2017, the exact date of launch has not been revealed yet.

Prior to this, Flipkart Growth Capital was also launched in July 2015, with the aim to create a platform for sellers to compare and avail loans. Apart from this, the company also launched SBI’s ecommerce SME loan product in 2016.

With the financial marketplace, Flipkart is said to be eyeing a share in segments such as credit, loans, and mutual funds, in addition to insurance.

The Indian fintech market is forecasted to touch $2.4 Bn by 2020, a two-fold increase from the market size currently standing at $1.2 Bn. The insurance space in India is currently dominated by banks and government agencies such as LIC, GIC, etc. Also, there are a plethora of other online startups catering to the insurance of the consumers such as PolicyBazaar, CoverFox, as well as other financial needs such as Paysense,  EarlySalary, Capital Float, Lendingkart, FlexiLoans, KredX and more. Thus, once Flipkart rolls out its financial marketplace, it will be competing directly with these players. However, looking at the massive war chest with over $4 Bn finance in hand, Flipkart will definitely have a few years in hand to survive and build up its consumer base in this domain.