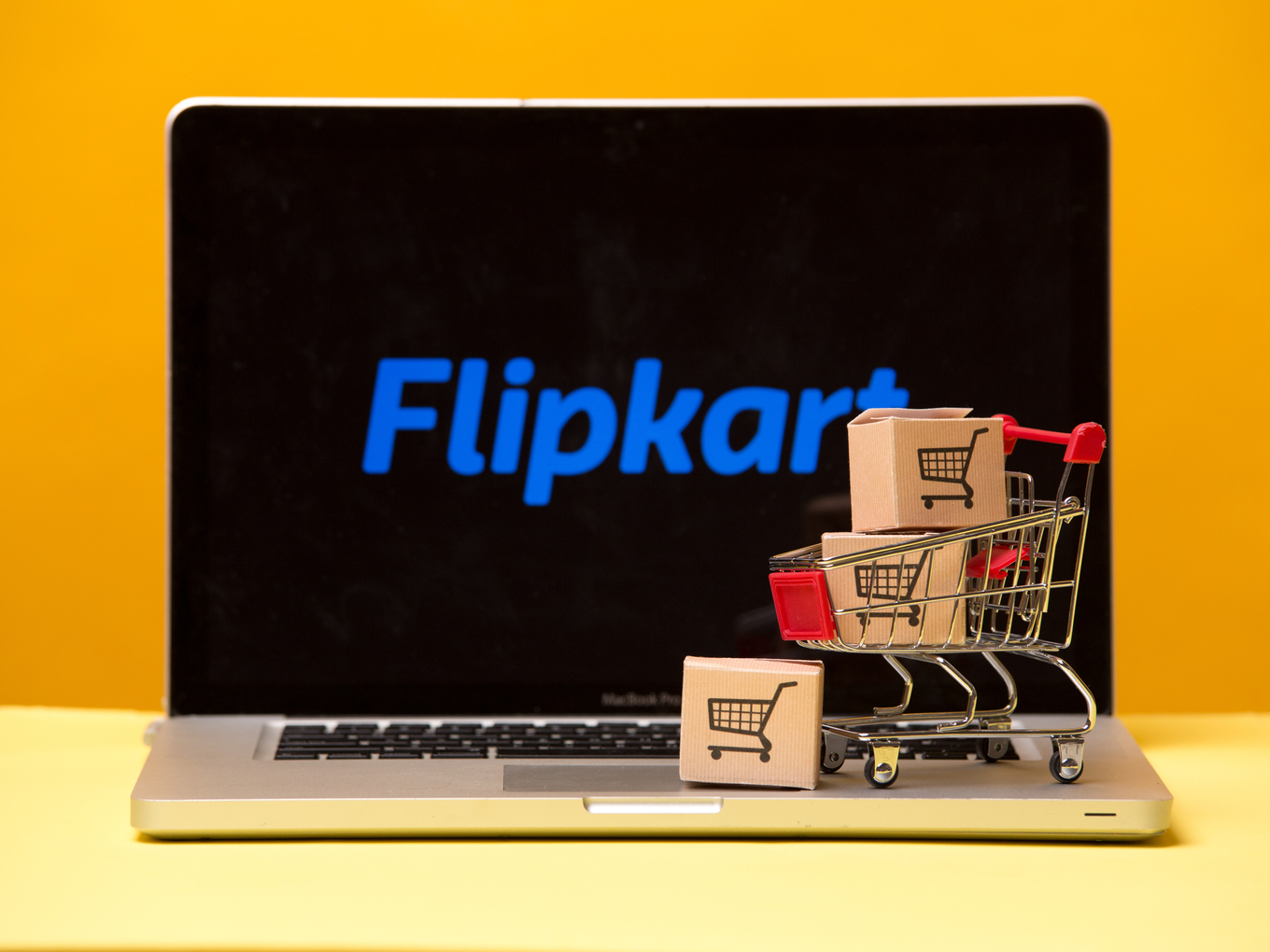 Currently, it only allows Live commerce for men and women fashion, with sellers creating a social feed with ‘to buy’ options

While Flipkart’s foray into the segment is likely a beta test, rival Amazon has successfully piloted a Live commerce model — at least in the US via ‘Amazon Finds’

Celebrity and influencer-led Live commerce — where shoppers can buy what the celebrities and influencers are using, wearing, liking — is touted as one of the emerging ecommerce trends globally. It replicates the fun of physical shopping on digital platforms, enabling the shoppers to interact with the brand endorsers and order products in real-time.

Riding on the wave, Flipkart has also forayed into the Live commerce segment with a feature named ‘Feed’. Currently available on the Flipkart App’s central menu alongside the ‘Sell Back’ feature, the Feed allows sellers to post celebrity apparel photos and the shopping links below the photos.

Currently, it only allows fashion commerce for men and women, with sellers such as TheVogueMan, ThatChicLook, creating a social feed with recommendations on ‘What To Wear’, based on celebrity wears and allowing users to directly buy from the posts.

As opposed to traditional ecommerce which is focused on efficiency, wider choice and convenience, influencer-led commerce is a form of interactive commerce that integrates recommendation tools right into the buying experience.

Previously, Flipkart had launched a similar Live commerce feature with celebrities Alia Bhatt and Ranbir Kapoor providing recommendations and ‘where to buy’ option through a social feed on the app. Further, Flipkart’s Myntra has already adopted the Live commerce vertical in November 2021 via ‘Myntra Studio’.

An emailed query sent to Flipkart remains unanswered till the time of publishing this story.

The Live Commerce Scenario In India

Even though it is still in an early phase in India now, the total addressable market for Live and Interactive commerce in the country is expected to surpass $40 Bn by 2025. In India, Flipkart would be competing with the likes of Woovly, Trell, 335bazaar and Hypd, exploring their way around live commerce offerings.

While Flipkart’s foray into the segment is likely a beta test, rival Amazon has successfully piloted the Live commerce model, albeit in a different manner — at least in the USA. Amazon allows buyers to create profiles and list their buys as ‘Amazon Finds’.

Amazon also provides a shareable link to the buyer-influencers, who can showcase the products on social media, ask their followers to buy from the link and earn a commission.

Chinese platforms such as Alibaba’s Taobao, TikTok and WeChat have also already used Live commerce format, making it an integral part of their brand marketing strategies at home.

A Larger Game At Play

Launched in 2007, Flipkart Group is one of India’s leading digital commerce entities. It includes group companies such as Flipkart, Myntra, Flipkart Wholesale, Cleartrip and a majority stake in payments app PhonePe.

Previously, to intensify Flipkart’s objective to capture a larger share of shoppers on the internet, its social commerce venture Shopsy ventures into the e-groceries segment.

Flipkart also significantly vertically integrated modern trade play including venturing into health and D2C. Flipkart has also ventured into the D2C segment with a service-fee based programme to nurture and help scale 100 Make-in-India D2C brands.

The move is similar to Amazon India launching the company’s Global Selling Propel (AGSP) Accelerator to provide mentorship to SMEs and startups, aiming to expand geographically.

Flipkart also signed definitive agreements to partly acquire SastaSundar to expand the e-pharmacy biz for the Flipkart Group. It will also add healthcare services such as e-diagnostics and e-consultation eventually.

During the 2021’s festive sale in October, Flipkart trumped its rival Amazon. As per a Redseer report, Flipkart dominated the festive sale with 64% market share, leaving 28% share to Amazon. Both Flipkart and Amazon saw a rise in customer base from Tier 3 and beyond cities.

Flipkart which is also gearing for its potential IPO has received the largest cheque in the history of the Indian startup ecosystem worth $3.6 Bn in 2021. Flipkart is also one of the most valued Indian startups with a valuation of $37 Bn. Most recently, Flipkart’s Singapore-based parent entity has invested $233 Mn (INR 1,736 Cr) in its Indian arm, reported exclusively by Inc42.

With a leg in health, fashion, grocery, D2C and others, alongside narrowing losses and rise in online shoppers in India, Flipkart looks to grab a massive market share of the $200 Bn ecommerce opportunity.