Funds raised will be utilised to enable Fittr to accelerate its growth as it plans expansion in North America, the UK and Singapore where it claims to have 30% revenue

Fittr is a community-driven application that helps people attain their fitness goals. It also provides personal coaches and custom diets

The startup started out as a WhatsApp group, and now serves over 3 Mn users across the US, the UK, Australia, the UAE and Canada 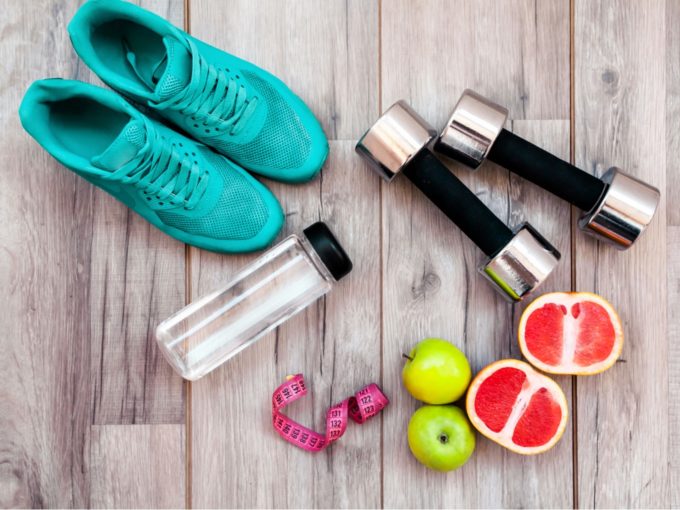 Pune-based fitness startup Fittr (previously known as SQUATS) has raised $11.5 Mn in Series A round led by Dream Capital and Elysian Park Ventures. The round also saw the participation of existing investor Sequoia Capital India’s Surge whereas Ambit acted as the exclusive financial advisor to Fittr.

The funds raised will be utilised to enable the fitness startup to accelerate its growth as it plans expansion in North America, the UK and Singapore. Fittr claims that international geographies such as the US, the UK, Australia, the UAE and Canada currently account for 30% of the company’s overall revenue, the US having a share of 20%. Through these funds, it plans to enter new markets.

In a freemium model, services such resolving queries about individual fitness regime is free while it charges a fee for offering fitness coaches, who will create personalised diets and exercise regimes.

Fittr was a part of the third cohort of Sequoia’s Surge programme where it raised $2 Mn in the Pre-Series A round. In the initial days, the startup claims to have grown organically through word-of-mouth, mainly through Facebook posts of users. In 2020, pre-pandemic, the startup crosses INR 100 Cr revenue mark.

Currently, the wellness startup serves over 3 Mn users. While the year-on-year (y-o-y) growth of the startup in FY20 was 22%, Fittr has seen y-o-y growth of 80% in FY21, a company spokesperson told Inc42.

Previously, Fittr was selected for US-based Y Combinator’s accelerator programme, which has also helped companies like Airbnb, Clear (formerly ClearTax), Dropbox among others. The startup was also part of the 2017 FB-Start programme, an initiative by Facebook for early-stage ventures.

In 2019, Bollywood actor Suniel Shetty also invested an undisclosed amount in Fittr. Fitter later acquired a minority stake in gym aggregator platform Fitato by investing in its pre-series A round. Through the partnership between Fitato and Fittr, the latter offers custom gym subscriptions to its users.

In the wellness category, Fittr competes with the health and fitness startup cult.fit (formerly cure. fit), HealthifyMe, StepSetGo, TWellness App, GOQii, among others.