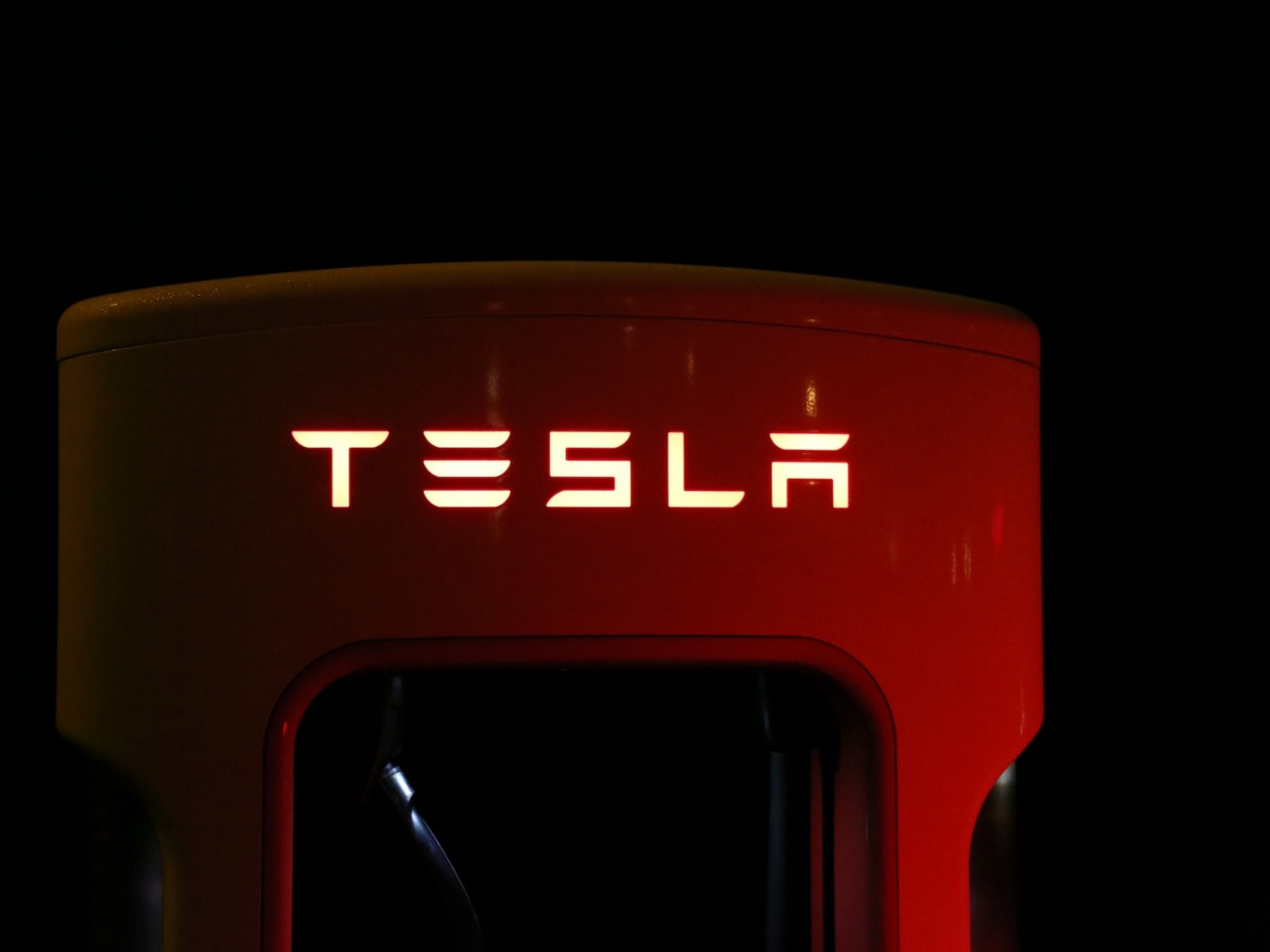 We looked at whether the duties need to be re-jigged, but domestic production is happening and some investments have come. So, it is clear that this is not a hindrance: CBIC Chairman

Earlier, Ministers from fours states had invited Musk to manufacture in their respective states

India currently imposes a 100% import duty on fully imported cars with a CIF value of more than $40,000

Central Board of Indirect Taxes and Customs Chairman, Vivek Johri, was quoted as saying that, “We looked at whether the duties need to be re-jigged, but some domestic production is happening and some investments have come in with the current tariff structure. So, it is clear that this is not a hindrance.”

Johri further added that the company had not yet presented a plan for local manufacturing and procurement from India.

Musk has been at loggerheads with the Centre over a slew of issues ranging from setting up a local factory to the country’s high import duties. Tesla has been lobbying the government to slash import taxes on electric vehicles before it enters the market.

The government, meanwhile, appears adamant saying that the automaker should produce in India rather than assemble Completely Knocked Down parts (CKD).

The other bone of contention appears to be high import duty. India currently imposes 100% import duty on fully imported cars with a Cost, Insurance, and Freight (CIF) value of more than $40,000 and 60% on cars whose CIF value is less than the amount.

The veiled clarification by Centre comes at a time when opposition ruled states are rolling out a red carpet for Tesla boss asking him to manufacture the much sought after EV in their states.

It all began in January after Musk tweeted that his company “was still working through with a lot of challenges from the Government (Centre).” In response, Ministers from Telangana to Punjab and from Bengal to Maharashtra invited him to invest in their respective states.

Tesla boss is known for his outbursts on Twitter and has been vocal about issues related to reducing import duty on imported EV cars. According to reports, previously, Musk also sought a meeting with PM Modi to lobby for slashing import duties.

Government is apprehensive of any tax break to the EV automaker as it could discourage other auto manufacturers who are complying with the current tax regime. Add to that, any such move could also adversely affect local manufacturers who lag behind Tesla in terms of financial might and technical expertise.

The recently announced Union Budget too had something in store for the sector. The budgetary allocation for the subsidisation of the purchase of electric vehicles for FY23 was increased by 3.5x to INR 2,908 Cr.

Add to this, the Delhi government unveiled draft guidelines for the regulation of the transportation activities of tech aggregators. Electrification of the fleet has been given heavy importance in these new draft rules.

Days ago, Tata Power and Apollo Tyres also inked a pact to establish EV charging stations across the country.

In addition to this, earlier last month, Mercedes-Benz announced that it will launch India’s first locally produced luxury electric car in 2022 itself.

The Centre has now more or less cleared its stance and the ball is now in Elon Musk’s court. Will he choose to play ball or shelve India plans, only time will tell.